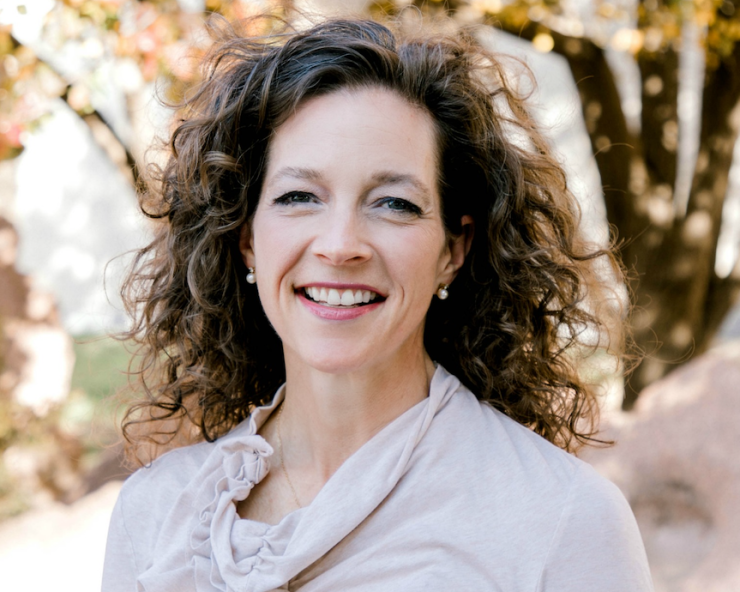 Mayor Ginger Nelson said the move was needed to clarify conflicts between the ruling and current Texas law, particularly when it comes to debt issuance. The city filed a notice of appeal to the 7th Court of Appeals Thursday.

In his Oct. 25 ruling, Potter County District Court Judge William Sowder voided the city council’s approval of the TANs after finding there was insufficient notice of the subject of the May 24, 2022 meeting. The judge also ruled the use of proceeds from the TANs was not authorized under the Texas Government Code “as the new construction of the civic center complex is not a public work.”

“We are seeking clarification on existing state law,” she said in a statement. “We have a responsibility to clarify how debt can be issued going forward because, like every city in Texas, the city council will have to continue to issue debt to operate the city.”

She added that increases in construction costs and interest rates since May have closed the window for completing the civic center project.

“The lawsuit was successful for the opposing party in that it created a delay to the point where the project isn’t feasible for the amount of money we authorized,” Nelson said.

Alex Fairly, an Amarillo property owner, filed the lawsuit on May 27, claiming the city council approved the TANs without prior notice to residents “as to the terms of the debt and the taxes that would be imposed and pledged to pay for it.” The lawsuit also accused the city council of making an end run after voters in November 2020 rejected $275 million of bonds to fund various projects involving the civic center complex.

Nelson took issue with the ruling’s determination the civic center project was not a public work, telling the Amarillo Globe-News the facility is used for numerous non-profit events.

The Texas Government Code allows cities with a population of 80,000 or more to issue anticipation notes “to pay a contractual obligation incurred or to be incurred for the construction of a public work.” Other uses include operating expenses or to address a cash-flow deficit.

Meanwhile, Texas lawmakers are expected to take up legislation next year to restrict the use of TANs.