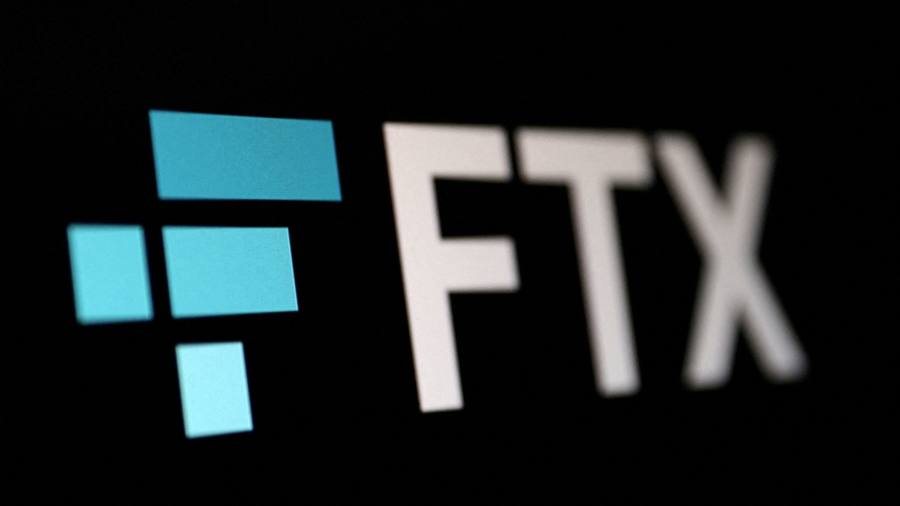 FTX is investigating abnormal transactions as analysts said hundreds of millions of dollars worth of assets had been withdrawn, in a fresh blow to creditors of Sam Bankman-Fried’s crypto empire following its collapse into bankruptcy.

The company’s general counsel Ryne Miller said on Saturday that FTX was “investigating abnormalities with wallet movements related to consolidation of FTX balances across exchanges”.

Outflows from the international exchange and its US counterpart totalled $339mn over the past 24 hours, according to Nansen, a Singapore-based blockchain analytic group.

The announcements stoked fears that FTX had been hacked as staff raced to secure billions in digital tokens that will ultimately be used to pay back creditors in bankruptcy proceedings at the cryptocurrency group, which was only recently valued at $32bn.

A token theft could deepen the losses facing customers and creditors of FTX, which until this week was one of the largest digital asset bourses but filed for bankruptcy protection in the US on Friday after being unable to meet a surge of customer withdrawals.

Concerns over a potential hack were heightened after an administrator on the Telegram support group for FTX stated: “FTX has been hacked” and warned users away from the FTX website and apps.

FTX was widely used not only by do-it-yourself traders but also by hedge funds and other sophisticated digital asset players. Galois Capital, a hedge fund whose founder is credited with spotting the collapse of cryptocurrency luna earlier this year, told investors this week that close to half its assets were trapped on FTX.

Genesis, a well-known crypto trading firm, has around $175mn locked in its FTX account, the company said.

Bankman-Fried stepped down as chief executive of FTX on Friday after putting the exchange, along with his trading firm Alameda and 130 linked entities, into Chapter 11 proceedings in Delaware.

The 30-year-old entrepreneur, once one of the most respected figures in digital assets with close ties to Washington lawmakers, will be replaced by John J Ray, a restructuring specialist who oversaw the Enron and Nortel Networks bankruptcy cases.

Ray said on Friday that FTX Group “has valuable assets that can only be effectively administered in an organised, joint process”.

A loss of assets owed to creditors would mark an early setback for the team overseeing the sprawling insolvency, which will involve at least $50bn in assets and liabilities and 100,000 creditors, according to filings.

The US Securities and Exchange Commission is also investigating FTX, including the platform’s cryptocurrency lending products and management of customer funds, according to a person familiar with the matter.