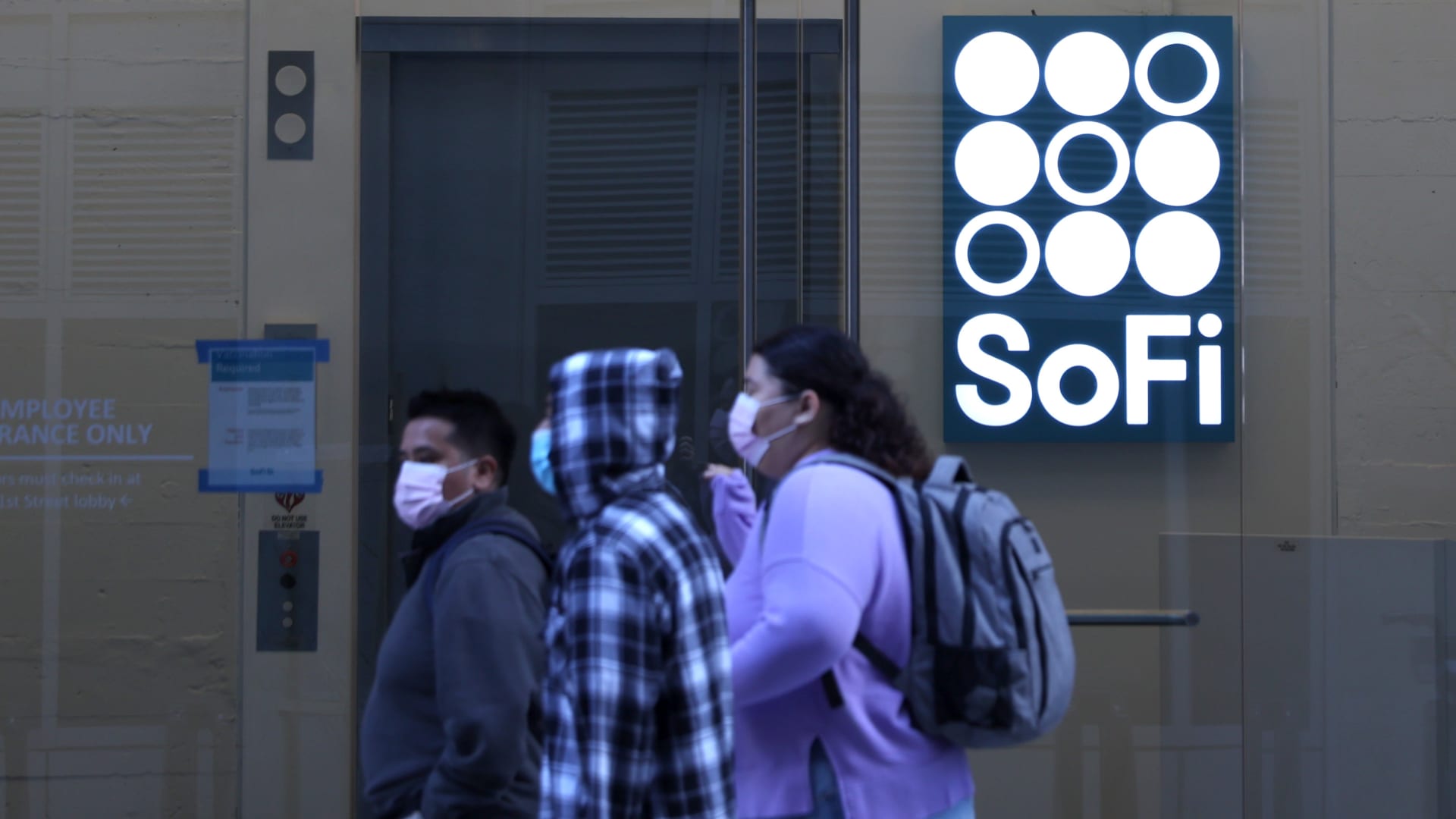 Shares of SoFi fell sharply on Tuesday and were halted after the company accidentally released its first-quarter results early.

The company said the report, which was scheduled for after market close on Tuesday, was released early due to human error, according to CNBC’s Kate Rooney. Shares were down more than 18% when trading was halted.

For the quarter, SoFi reported a loss of 14 cents per share, compared with an expected loss of 15 cents per share, according to analysts surveyed by Refinitiv. The company also beat revenue expectations, reporting $322 million versus a $286 million estimate.

However, its second-quarter revenue forecast was weaker than expected, at $330 million to $340 million. Analysts, on average, were estimating revenue of $343.7 million, according to FactSet’s StreetAccount.

The drop for the stock brought SoFi below $4 billion in market cap and $5 per share. The stock has lost nearly 70% this year.