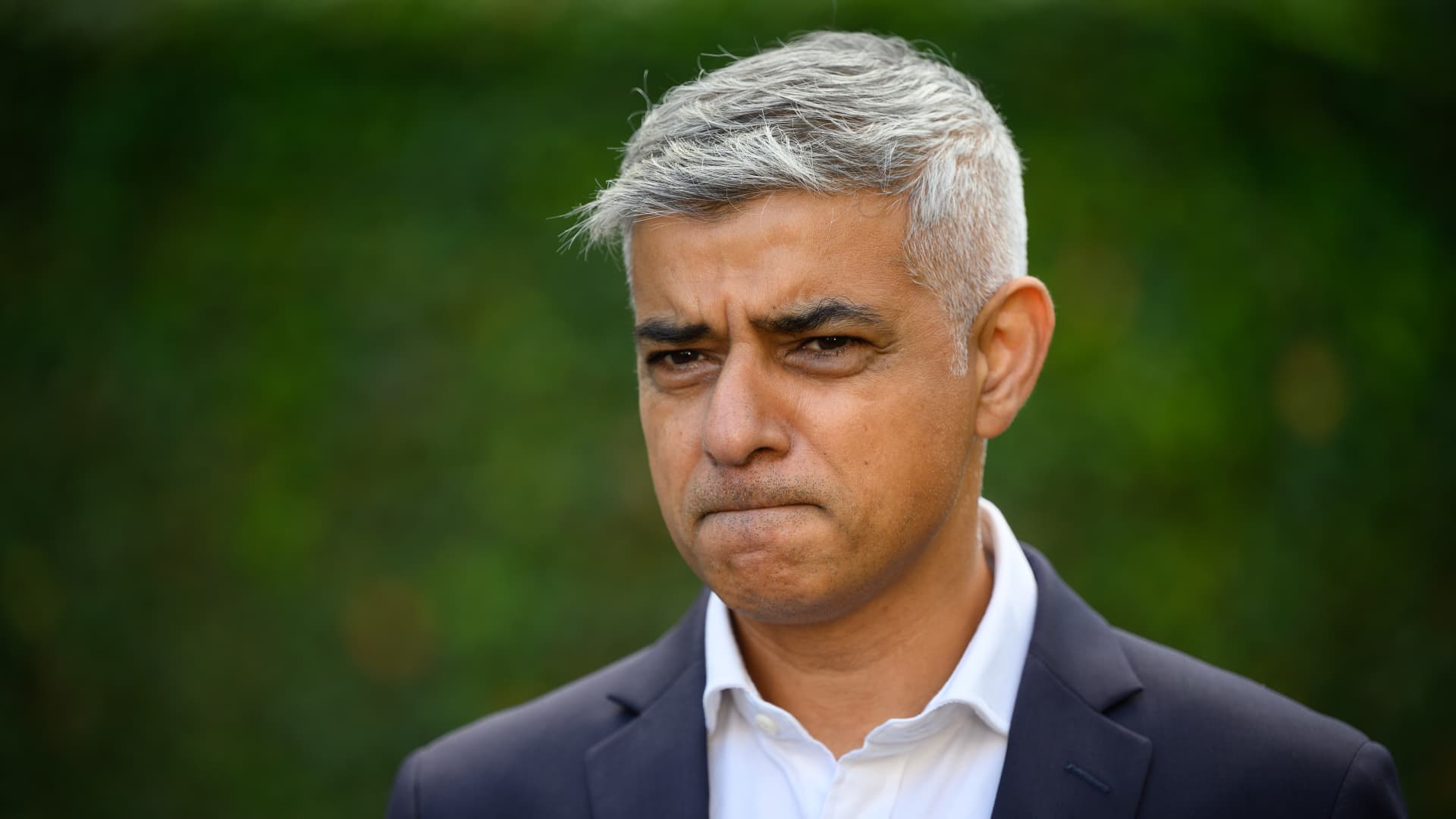 Sadiq Khan, the mayor of London, traveled to California as part of a trade mission to try to convince Silicon Valley tech leaders to invest more money in the U.K. capital.

The London mayor ultimately hopes to bolster what is already a strong relationship between London and Silicon Valley.

U.S. tech giants including Google, Meta, Amazon, Twitter and Apple already have large offices in the capital, while Silicon Valley venture capital heavyweights including Sequoia and Lightspeed Ventures have also set up outposts in the city recently to help them find start-up investment opportunities.

Ahead of his meetings, Khan said in a statement that he planned to “bang the drum for even more investment in London by American tech companies.”

In 2016, there were concerns that Brexit would lead to a mass exodus from U.S. tech, but it didn’t happen.

Today, U.S. tech giants employ tens of thousands of people across London, with many of them in highly-skilled and highly-paid roles that contribute to the city’s overall economy.

In January, Google announced that it is paying $1 billion for the colorful Central St. Giles building, where it already occupies a number of floors, in London’s West End.

The internet giant is also in the process of building a vast new office with enough space for over 4,000 staff on a site behind King’s Cross train station, while Apple is set to be one of the main tenants of the Battersea Power Station redevelopment.

“Google has been committed to the growth and success of London through investments in our local offices, employees and R&D since we first opened our offices in London in 2003,” Porat said in a statement.

“Google shares the Mayor’s belief in the power of technology to drive sustainable economic growth, and we look forward to continuing to deepen our connection to the capital in the years ahead.”

Research published Wednesday shows that London is the number one destination for U.S. tech companies that are looking to expand internationally, ahead of other European capitals such as Paris, Berlin and Stockholm.

While investments from U.S. tech companies can create jobs and boost local economies, they can also push up house prices. Property prices in King’s Cross and Shoreditch have soared in the last decade as companies like Google and Amazon have moved in, for example.

The average house price in June 2010 in N1 (the postcode that encompasses parts of King’s Cross and Shoreditch) was £561,671, according to property website Rightmove. By June 2020, that figure had risen to £939,561, with a range of factors behind the surge including both government and central bank stimulus.