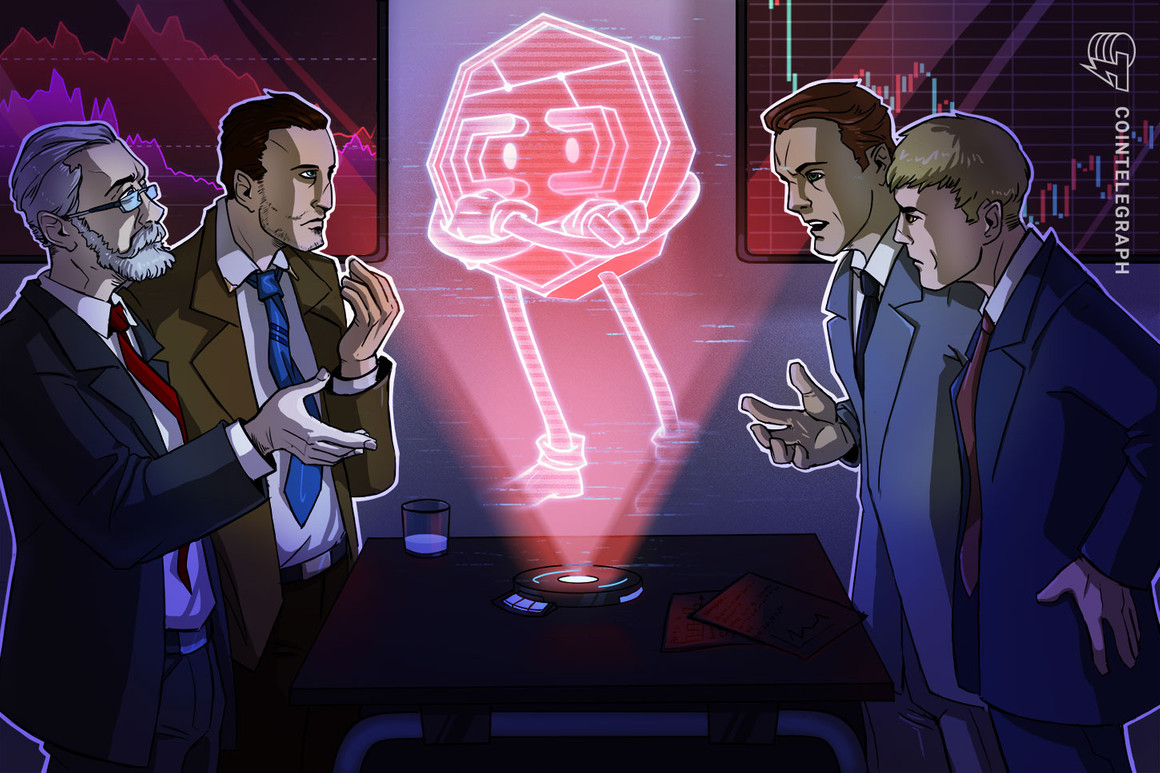 The third-largest stablecoin by market cap Terra USD (UST) appears to be in a catastrophic tailspin which has seen it de-peg from the dollar and drop to as low as $0.67 on May 10.

As its price has fallen, so has its market capitalization along with that of Terra (LUNA) which backs the majority of the value of UST. Adding further insult to injury, the market cap of UST has vastly surpassed that of LUNA, drawing extreme scrutiny from the crypto community.

As of the time of writing, UST price is $0.78 with a market cap of $14.1 billion while LUNA has been in a freefall, collapsing to $35.07. This has caused massive liquidations on leveraged positions, dropping its market cap to $12.3 billion according to CoinGecko data.

If the market cap of LUNA is lower than UST, it is possible that there are not enough funds in the Terra project to properly back the value of the algorithmic stablecoin and maintain its peg.

is there a problem if UST mcap is larger than LUNA mcap https://t.co/24z3kPMpNv

The Luna Foundation Guard (LFG), which is in charge of ensuring UST maintains its peg to the dollar, has been in damage control to try to mitigate any further losses and return the stablecoin to $1.00.

Its strategy of acquiring Bitcoin (BTC) to collateralize UST has not yet had a positive impact in the face of several factors. Cointelegraph reported that a whale began dumping $285 million worth of UST starting May 7, causing the stablecoin to drop to $0.98 and LUNA to drop to a three-month low of $61.

As LUNA price and the UST peg itself looked unstable, the LFG deployed $1.5 billion worth of BTC on May 9 as a means of adding much-needed liquidity to the ecosystem. The LFG loaned out coins to trading firms “to protect the UST peg” and 750 million UST tokens to accumulate BTC.

Terra founder Do Kwon appeared unperturbed by the market effects as late as six hours prior to the time of writing, tweeting “Deploying more capital – Steady lads.” Shortly after, Cointelegraph reported Tuesday that the LFG moved 42,500 coins to various destinations, including OKX crypto exchange. There has not since been word from Kwon.

However, the notion that BTC could be a viable backing for a dollar-pegged stablecoin is being tested to its limits. In the same time period from May 5 to today, BTC price has dropped about 25% from $39,874 to $30,269 according to CoinGecko data.

The LFG’s constant tinkering with UST has drawn the ire of proponents of decentralization such as the strategy lead at Flashbots.net Hasu, who tweeted on Tuesday that “I don’t want people to call UST decentralized again.”

No matter how this ends, I don’t want people to call UST decentralized again. Even the little collateral backing it has is intransparent and controlled by a single party. Used to perform discretionary open market operations. This is like 10x worse than the Fed.