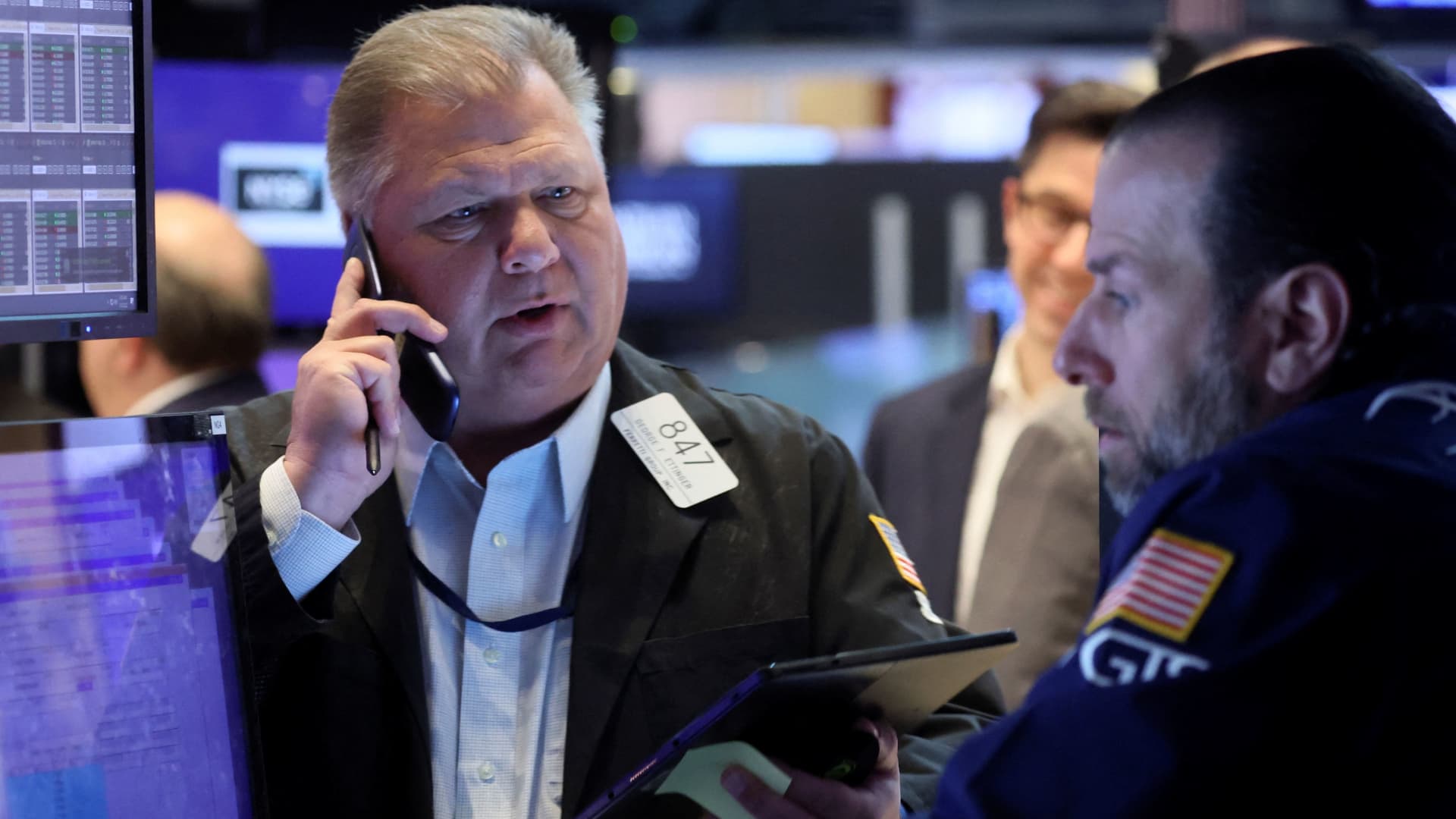 Investing
Traders work on the floor of the New York Stock Exchange (NYSE) in New York, May 9, 2022.
Brendan McDermid | Reuters

Goldman Sachs is scaling back its business in the once red-hot SPACs as blank-check deals got caught in a double whammy of regulatory crackdown and tough market environment.

“We are reducing our involvement in the SPAC business in response to the changed regulatory environment,” Maeve DuVally, a spokeswoman for Goldman, told CNBC.

Bloomberg News first reported on Goldman’s moves earlier Monday. The outlet reported that Goldman is terminating its involvement with some sponsors, while pausing new issuance, citing people familiar with the matter.

The Securities and Exchange Commission in March introduced a host of new rules for SPACs that would mark one of the broadest attempts to date at cracking down on blank-check companies. The proposed rules would amend safe harbor rules and leave SPACs open to investor lawsuits for excessively rosy business forecasts.

Meanwhile, SPACs — which are often speculative stocks with little earnings — have been crushed this year in the face of rising rates as well as elevated market volatility. The proprietary CNBC SPAC Post Deal Index, which is comprised of SPACs that have completed their mergers and taken their target companies public, has tumbled more than 40% year to date.

“SPACs” is short for special purpose acquisition companies, which raise capital in an initial public offering and use the cash to merge with a private company and take it public, usually within two years.

After a year of issuance explosion in 2021, there are now more than 600 SPACs searching for an acquisition target, according to SPAC Research. As the market environment turned rough, some announced deals failed to make it to fruition. Many sponsors have been forced to scrap their proposed deals, sometimes even before the SPACs got listed.

🔍 What is Open Interest and Why is it Important When Trading Options
Texas school bond guarantee program capacity falls below $27 million
First Solar (FSLR) and Saia (SAIA) Are Aggressive Growth Stocks
Silvergate Capital shares jump after BlackRock reports increased stake in the crypto bank
January job growth is forecast to slow slightly, but the impact from big corporate layoffs is uncertain