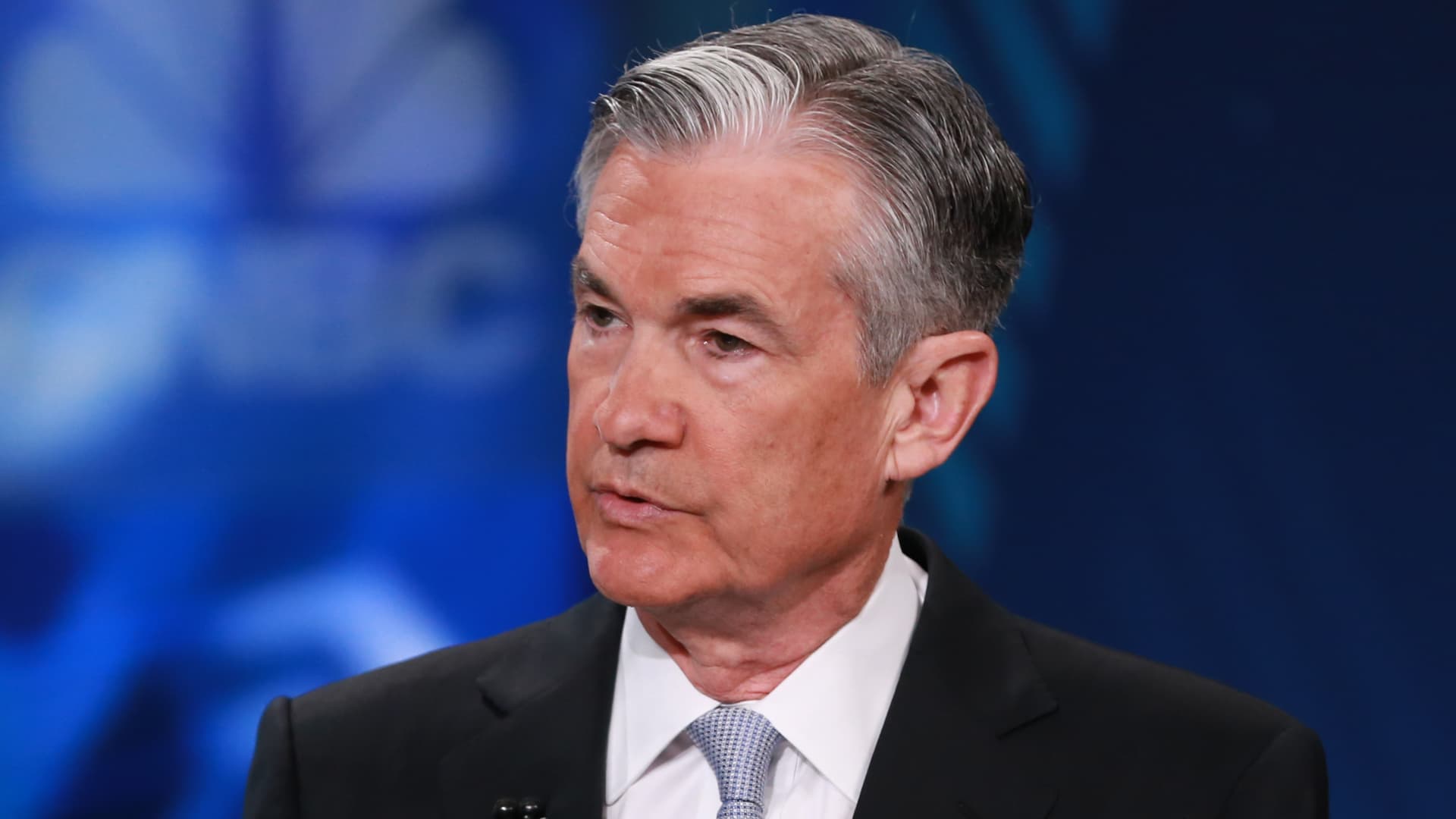 The Federal Reserve just raised its benchmark interest rate by half a percentage point, its largest such move in more than two decades, as it seeks to tame inflation.

The central bank’s actions mean that, in an era of sharply rising prices for everything from food to fuel, the cost of money itself is rising. Borrowers — people seeking mortgages or carrying credit card debt — will soon be paying higher rates on those loans.

But on the other side of the equation, depositors who keep their savings at banks aren’t likely to reap the benefits anytime soon. That’s because the steps taken to avert economic disaster in 2020 left the U.S. banking industry awash in deposits, and most lenders have little reason to attract more, according to analysts.

“The biggest banks in particular are sitting on a mountain of deposits. The last thing in the world they’re going to do is raise what they’re paying on those deposits,” said Greg McBride, chief financial analyst at Bankrate.com. “The big dominant banking franchises that have branches and ATMs from coast to coast, they’re not going to be pressured to increase their rates.”

Back in 2020, the U.S. unleashed hundreds of billions of dollars in stimulus to small businesses and families, propped up markets with bond-buying programs and took rates to near zero. Much of that cash found its way to banks, which soaked up roughly $5 trillion in new deposits in the past two years, according to Federal Deposit Insurance Corporation data.

At the same time, the industry’s lending didn’t keep pace, meaning banks had fewer places to deploy the cash. Despite paying out paltry interest, the industry’s lending margins were squeezed, hitting a record low last year. The average nationwide figure paid for savings has hovered at around 0.06%, according to Bankrate.com. At JPMorgan Chase, the biggest U.S. bank by assets, most retail accounts paid a miniscule 0.01% annual percentage yield as of April 29.

In previous rate-hiking cycles, banks were typically slow to raise rates paid to depositors, at least at first, to allow them time to first lend out money at higher rates. That dynamic is not news to anyone who tracks the industry: In fact, it’s the biggest factor in the investment case for banks, which tend to benefit from fatter lending margins as the Federal Funds rate rises.

But there is debate among analysts about whether unique aspects of the present moment will force banks to be more responsive to rising rates. The outcome will have implications for millions of American savers.

The industry’s deposit beta, a term that measures how responsive a bank is to changes in the prevailing rate, is likely to be low “for the first few Fed rate hikes” because of “excess liquidity” in the financial system, JPMorgan banking analyst Vivek Juneja said in a May 4 note. (The higher a bank’s deposit beta, the more sharply it’s raising rates.)

But the steep rate of hikes expected this cycle, greater competition from fintech firms and broader rate awareness will result in higher deposit betas than the previous tightening cycle, Morgan Stanley analyst Betsy Graseck said in a March 14 note. That cycle lasted about three years through 2018.

“Consumers likely will be more aware of rate hikes given faster speed and fintech’s focus on rates as a way to acquire customers,” Graseck wrote. “This could pressure incumbent banks to raise their deposit rates more quickly.”

Furthermore, the Consumer Financial Protection Bureau has said that it will be watching how the industry reacts to rising rates during this cycle, raising the pressure on banks.

Another unknown is the impact that the Fed’s so-called Quantitative Tightening will have on banks. That’s the reverse of the central bank’s bond buying programs; on Wednesday the Fed affirmed its guidance that it will reduce bond holdings by as much as $95 billion a month.

That could slow deposit growth more than banks expect, increasing the odds that they’ll be forced to raise rates this year, Graseck said.

While big lenders like JPMorgan, Bank of America and Wells Fargo aren’t likely to significantly hike their payouts anytime soon, online banks and fintech firms, community lenders and credit unions will be more responsive, raising rates this week, according to McBride. Representatives for the three banks didn’t immediately comment.

Just as the banks view the rates they pay savers purely as a business decision, savers should do the same, he said.

“Put your money where you’re going to get a better return, it’s the only free lunch in finance,” McBride said. “Moving your money to another federally insured financial institution gives you additional yield without having to take on any additional risk.”