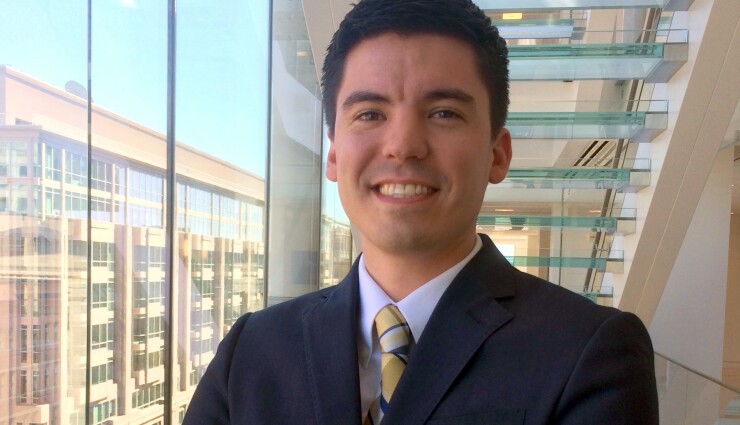 States should be including declines in population and those impacts on state revenue as part of their long-term revenue forecasts.

That was according to analysts from Pew Research, whose recent report shows that a third of US states saw record decreases in population in 2021, a trend that is likely to shape how local government finance officers operate in the years to come.

“Declining population has a direct negative impact on state and local tax revenue trends,” said Justin Theal, officer with the state fiscal health initiative at The Pew Charitable Trusts. “States should be incorporating those expected changes in population and the impacts on state revenue into its longer-term revenue forecast.”

State population has always been one of a number of factors analysts weigh in looking at a state’s credit rating. But with record population dips in states such as West Virginia, Mississippi and Illinois and with the pace of population growth five times slower in 2021 than the preceding 10-year period, which was already slower than average, according to Pew Research, it stands to be an increasingly important factor as government finance officers plan for the future.

Across all states, travel restrictions imposed due to COVID-19 and declining immigration, falling fertility rates and the at least 474,000 deaths associated with COVID-19 led to the historically small population growth, the first time growth rates remained under 1 million since 1937.

On the state level, New York lost 319,000 residents since mid-2020, according to Pew, a decline of 1.58%, the most for any state. But even within states themselves, further dynamics stand to present new challenges for state and local finance officers.

Richard Auxier, senior policy associate at the Urban-Brookings Tax Policy Center believes that as more residents transition between a state’s cities and its rural population, as was a clear trend during the pandemic, it may become the state government’s responsibility to address some of these tax disparities if they occur.

“It’s going to fall on states to think about this and be a partner to those local governments to kind of ease that transition if it happens,” Auxier said. “If people and businesses move within the state, the state is still collecting revenue, the state still has those resources. It can help the local governments and balance out that equation but if it leaves them on their own, then bad things can happen.”

“Local governments only have so much tax they can levy, either because the state explicitly prohibits them from levying certain taxes, or because a state can’t levy all these taxes on its people and expect to retain its population,” said Auxier.

But for state treasurers, demographics matter when forecasting population changes. States took less of a hit than initially expected from pandemic related closures because it was largely lower-income workers who lost their jobs and higher-income individuals who generally were able to continue working remotely, Theal said, leading to continued tax revenue from high earners.

States then take a bigger hit when high-income workers migrate than when low-income workers do. But even without migration, the aging of the American population is another concern that could upend revenue forecasts.

“The aging of the population is an issue that is directly linked to state long term financial health,” Theal said. “The aging of a state’s population is expected to result in slower economic growth over time, and therefore slower tax revenue growth for both the personal income taxes, as well as sales taxes, which make up two thirds of total state tax revenue.”

That is likely to continue drastically over the next decade and by 2030, one in every five Americans will be of retirement age, according to the US census. That will have its own effects on the growth of the U.S. population in the years to come.

“The year 2030 marks another demographic first for the United States,” the Census report said. “That year, because of population aging, immigration is projected to overtake natural increase (the excess of births over deaths) as the primary driver of population growth for the country.”

The recent migration trends that emerged out of the pandemic show more and more individuals moving from the northeast and midwest to the south and west. But we still may not have enough evidence to say with confidence how exactly this will affect government finance officers in the future.

“The pandemic was monumentally significant in so many ways for the world, for the U.S. and its  economy and it’s not entirely clear what that means,” said Eric Kim, senior director and head of U.S. state ratings at Fitch Ratings. “There are a lot of things we have to continue watching as we work our way out of the worst of the pandemic, population and employment and economic growth trajectories is one of those things when it comes to states.”

“Does it mean a shift in how people work? And what does that mean for different states and different local governments? For example, right? And where people live and where people work? And how does that change? We’re not going to have answers to those questions for a number of years, I think,” Kim said. “But we’re going to continuously be getting new data and new information that will help inform our views on that.”

Kim singled out the unreliability of data as it relates to this, as we likely won’t see the real cost of the pandemic for years or even decades to come. But some states are combatting a change or shift in demographics already.

Maine has taken recent action to combat its aging population by reimbursing student loan payments for college graduates who live and work in Maine. Similar programs may be necessary for other northeast and midwest states experiencing shortfalls of the like.