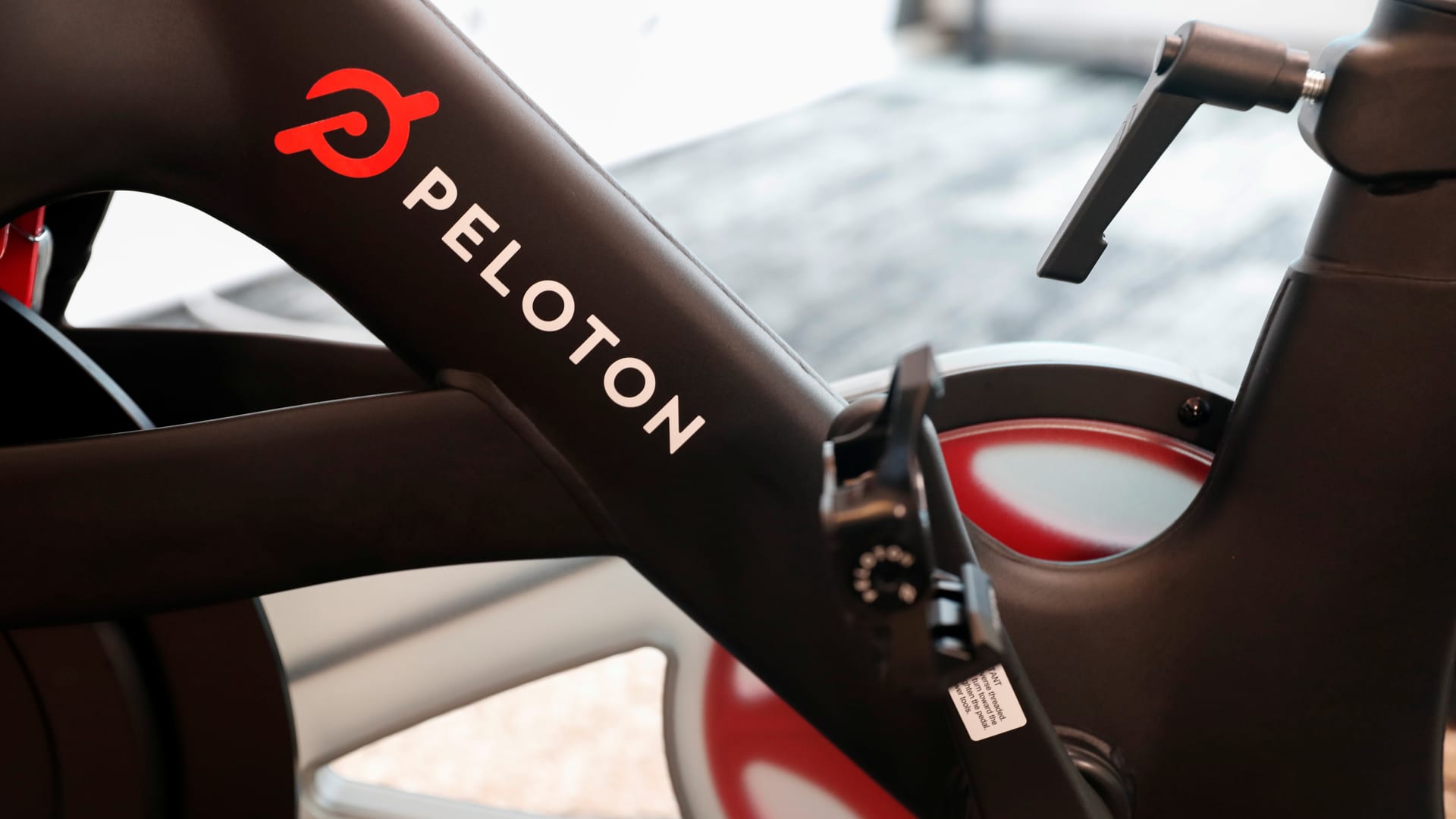 A Peloton exercise bike is seen after the ringing of the opening bell for the company’s IPO at the Nasdaq Market site in New York City, New York, U.S., September 26, 2019.
Shannon Stapleton | Reuters

Peloton — Shares of Peloton dropped more than 6% after The Wall Street Journal reported the at-home fitness company is looking for potential investors to take a minority stake in it in the realm of 15% to 20%. The company has struggled with post-pandemic demand on top of brand issues, supply chain challenges and a change in CEO. It will report quarterly results next week.

Cigna — Shares jumped more than 4% after the insurance company’s quarterly earnings beat expectations. Cigna reported earnings of $6.01 per share, compared with a $5.18 forecasted by analysts surveyed by Refinitiv. The insurance company reported revenue of $44.1 billion, compared to consensus estimates of $43.4 billion. Cigna reported growth in its pharmacy benefits management business.

NRG Energy — Shares jumped more than 5% after the company released its latest quarterly figures. NRG Energy reported a quarterly profit of $7.17 per share on revenue of $7.9 billion. However, it wasn’t clear if those numbers were comparable with FactSet estimates.

Under Armour — Shares of the sneaker and apparel company fell 21.2% after Under Armour reported an unexpected loss and shared revenue that fell below analyst estimates, as it attempts to overcome global supply chain problems. Under Armour also issued a disappointing outlook for 2023 fiscal year.