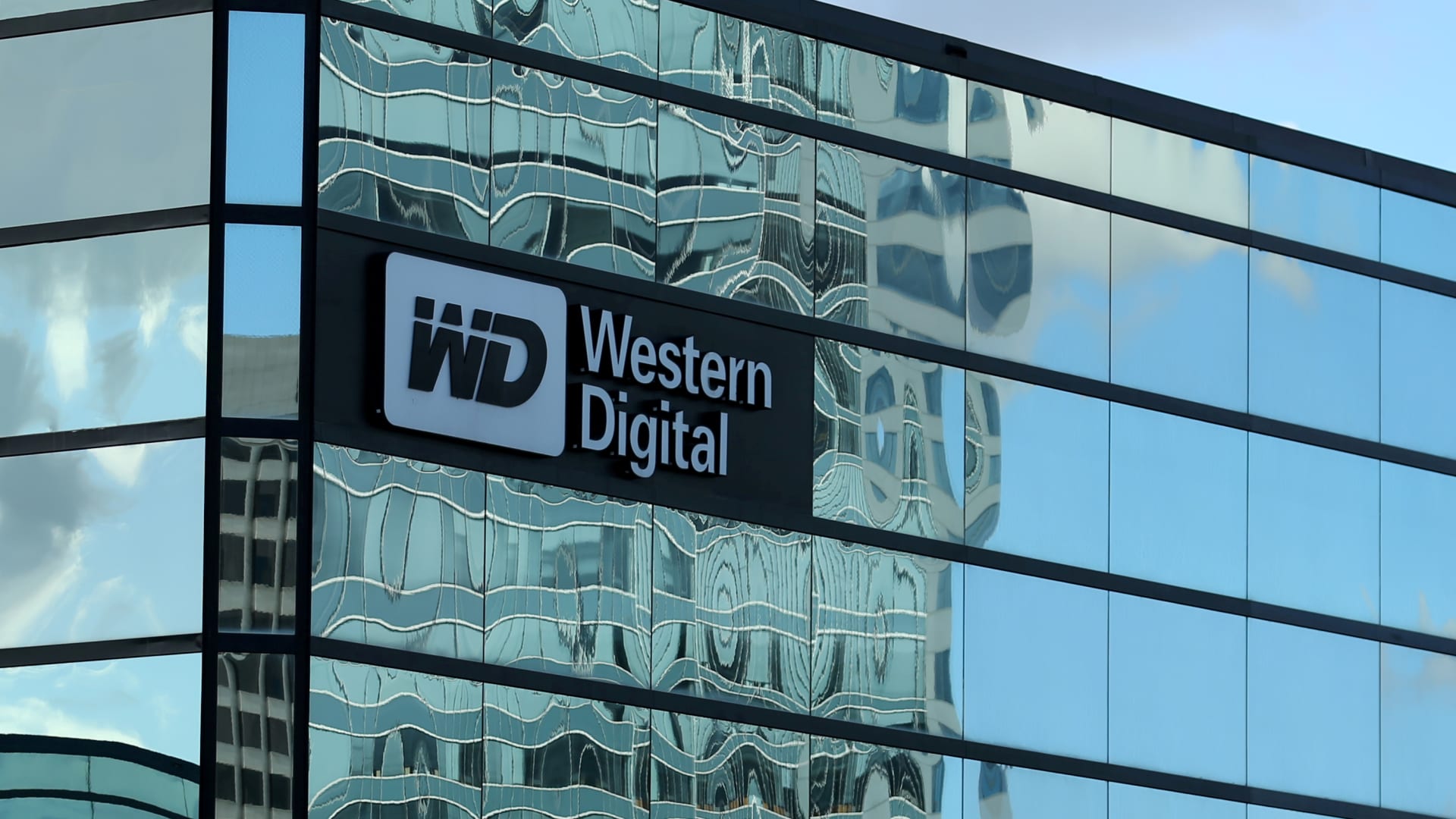 Business: Western Digital is a leading developer, manufacturer, and provider of data storage devices and solutions and operates in two market-leading franchises: hard disk drives (“HDD”) and NAND flash memory (“Flash”). These two businesses came together through the $19 billion acquisition of SanDisk in 2016, which led the company to diversify its nearly five-decade business away from HDD and it became one of the largest Flash players in the industry.

Activist Commentary: Elliott is a very successful and astute activist investor, particularly in the technology sector. Their team includes analysts from leading tech private equity firms, engineers, operating partners – former technology CEO and COOs. When evaluating an investment, they also hire specialty and general management consultants, expert cost analysts and industry specialists. They often watch companies for many years before investing and have an extensive stable of impressive board candidates.

On May 3, 2022, Elliott sent a letter to Western Digital’s board, expressing its belief that the company should separate its NAND flash memory business. Elliott called on the board to conduct a full strategic review and expressed its belief that such a separation could lead to a stock price of $100+ per share by the end of 2023.

As new “activists” come on to the scene we have seen a fair amount of “sell the company” activism with no detailed plan or reason why. We have been very critical of this style of activism as short term and greedy. Those activists who did not understand why we were being so critical should read Elliott’s letter as an example of well thought out, deeply analyzed, shareholder-focused strategic activism campaign. Elliott provides a detailed 13-page letter of why the company’s two businesses need to be separated and a plan to achieve the separation that is in the best interest of shareholders.

The company is one of the largest providers of storage components for data infrastructure globally and has built a successful HDD business. However, the HDD industry began a slow decline in 2013 as desktop and notebook PCs transitioned toward faster NAND flash solid-state drives (SSDs). So, in 2015 the company announced it would acquire SanDisk for $19 billion to enter the higher-growth Flash industry. In the years following this acquisition, the HDD industry rebounded and has now become a growth market again, with Western Digital as one of the two dominant providers of this technology, behind Seagate. Western Digital is the only company today that operates in both HDD and NAND flash.

In the last six years, the company has underperformed in several areas. First, they have attempted to deliver on the strategic synergies of a combined HDD and Flash portfolio but have lost market share in both HDD and Flash. Second, the operational missteps have consistently led to unfulfilled financial targets including in revenue compound annual growth rate, gross margins, operating expenses and operating margin. Third, the company has poor stock price performance, returning -23.10%, 6.14% and -39.57% over the past 1-, 3- and 5-year periods versus -0.89%, 41.07% and 74.0% for the S&P 500, respectively.

In its letter, Elliott makes a convincing argument that the reason why Western Digital is underperforming is because the two businesses should not be in the same company. Both businesses are solid and have good market share but would have significantly more value as standalones. HDD and Flash are totally different technologies: spinning mechanical disks versus leading-edge semiconductor devices. The manufacturing processes are separate and while the businesses share common customers, the products can be in competition in certain use cases.

Elliott believes that Western Digital’s valuation today reflects the market’s view that owning HDD and Flash together yields a clash of synergies in terms of operational and financial performance. Accordingly, they are calling on the company to explore a full separation of the Flash business, which they believe could lead to a stock price of $100+ per share by the end of 2023, and they illustrate the path to get there.

Western Digital’s Flash business generates $10 billion in revenue and similar businesses have been acquired at multiples of 1.7-1.9x revenue. This would attribute a minimum of a $17 billion value to the Flash business. But this is not the normal call for strategic action. Elliott is putting their money where their mouth is and offering $1+ billion of incremental equity capital into the Flash business at an enterprise value of $17 billion to $20 billion, which can be utilized either in a spin-off transaction or as equity financing in a sale or merger with a strategic partner. Essentially, Elliott is expressing their willingness to participate in the acquisition of the Flash business with a $1 billion investment. So, Elliott sees each business valued at approximately $17 billion, while the entire enterprise value of the company is $21 billion.

If Elliott does get the Flash business divested at the value they are putting their own money behind, that would attribute a $4 billion valuation for the entire HDD business. There is good reason to believe that there are buyers out there for the Flash business, especially with a combination of Western Digital’s Flash business with its joint venture partner Kioxia. Western Digital’s interest in acquiring Kioxia is well documented over the years, including a proposal in 2017 and the rumored $20 billion transaction value last year (1.7x LTM revenue). In the past five years, Kioxia has been publicly rumored to receive interest from a long list of other strategic and financial parties.

Their plan could resonate favorably with the company’s current board and management team. The decision to acquire SanDisk predates the company’s CEO, David Goeckeler, and his leadership team, nearly all of whom were hired in 2020 or later. In fact, Goeckeler’s first operational move was separating HDD and Flash within Western Digital. It is not a big step to get the board to separate it into a different company, particularly since only two of Western Digital’s current ten directors were on the board for the SanDisk acquisition. Moreover, shareholder activism is about the power of persuasion and the power of the argument, and Elliott makes a very compelling argument here.

It should also be noted that Elliott reported an approximate $1 billion investment in the company but has not filed a 13D despite having a roughly 6% position. Based on their history and philosophy, that is likely because Elliott is using swaps and other derivatives to build their position and those types of securities are not required to be included in “beneficial ownership” for the purposes of 13D filings at this time. The use of swaps in this manner is the subject of a current Securities and Exchange Commission proposal and could very well change in the short term, forcing Elliott to file a 13D in this investment.