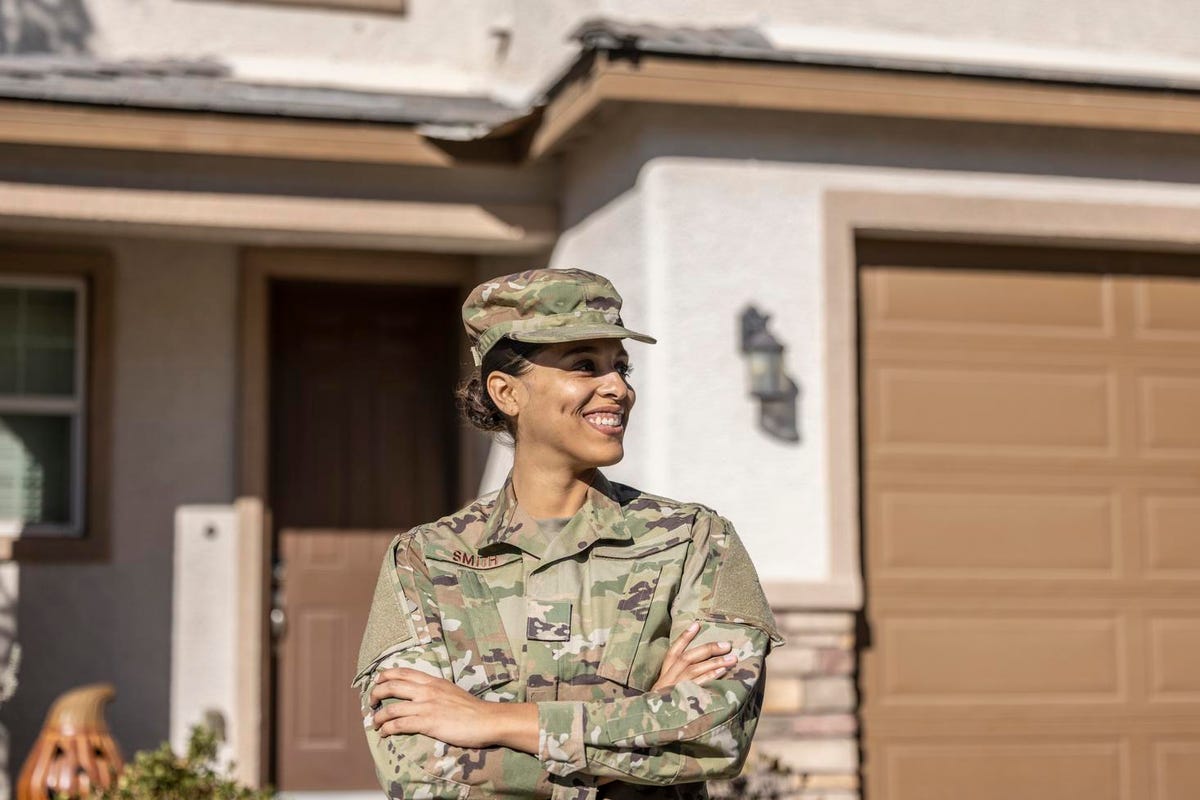 VA loans make the dream of homeownership more attainable for military families, however, many service members who have honorably served our country know little about the benefits of VA mortgages and may even have negative views about them. That’s according to a new Spotlight on VA Loans report commissioned by Navy Federal Credit Union and Operation Homefront.

The report, released in recognition of Military Appreciation Month, is based on surveys of 1,001 active-duty service members and veterans who had an opportunity to share their thoughts on VA loans and what may be holding them back from using one.

A summary of key findings from the report include:

“This report indicates that there are many reasons why some eligible borrowers are reluctant to use a VA loan,” said Kevin Parker, vice president of field mortgage originations at Navy Federal. “Seller resistance may be one of them, especially in this highly competitive market, but everything from misconceptions about down payments to a lack of familiarity with the home financing process may also play a part.”

For example, he was surprised to learn that a lot of veterans and service members are not taking advantage of VA benefits due to hearsay that just doesn’t hold water.

“In the last couple of years, our home lending team at Navy Federal has seen an uptick in home buyers, sellers and even Realtors expressing skepticism about the advantages of VA loans,” said Parker. “Still, it’s surprising to see how widespread some of the myths about VA loans have become. For instance, almost half of active duty service members believe VA loans, which can be used multiple times, can only be used once. Meanwhile, 32% of veterans and just 12% of active-duty service members know that VA loans require no down payment, which is maybe the single largest financial advantage of these products.”

Parker wants to set the record straight on VA loans: “One of the most common misconceptions we saw in the data is that it takes longer to get a VA loan approved compared to a conventional loan. There’s also an idea that there’s more paperwork required — proof of income and assets, for instance — and more bureaucracy to deal with.”

“In reality, we don’t see any significant difference in closing times in the data,” said Parker. “At Navy Federal, it typically takes about 30 days to close. Meanwhile, aside from the borrower’s certificate of eligibility, the paperwork is basically the same for a VA loan and a conventional mortgage.”

“The data also tells us that service members and veterans who have used a VA loan are overwhelmingly satisfied with the financing process,” he noted. “A couple decades ago, a lot of lenders thought VA loans were too difficult to originate. Today, there are plenty of lenders experienced with VA loans who can walk buyers through the process. With that in mind, we highly recommend working with Realtors and lenders who specialize in VA mortgages. At Navy Federal, we have a 40-year history of mortgage lending that we take a lot of pride in, and more than 40% of the mortgages we originate are VA loans.”

Among the many benefits of a VA Guaranteed Loan are no down payment, unless it is required by the lender; no mortgage insurance; reusable (VA loans are not a one-time benefit); and a one-time VA funding fee that can be included in the loan. Veterans who receive VA disability compensation are exempt from that fee; minimum property requirements such as ensuring that the property is safe, sanitary and sound; and VA staff assistance if a borrower becomes delinquent on a loan. Borrowers can take over the terms of an existing VA loan, even if they are not eligible to take out a VA loan for themselves.

Another key benefit is the VA doesn’t have a minimum credit score for the mortgages it backs, and the VA loan benefit never expires, regardless of how many times a borrower uses it.

Parker added, “VA loans require no private mortgage insurance, which can shave hundreds of dollars per month off your total expenses. They also have special criteria for inspections and appraisals, and they’re backed by the government, which adds an extra degree of comfort for home buyers.”

Since VA loans are guaranteed by the federal government, it makes sense that lenders typically see them as less risky than conventional loans. Parker said, “Interested borrowers will have plenty of options, so it’s important to do your homework, shop around and find a lender you trust — one who understands your financial goals and will answer your questions openly and honestly.”

Fed expected to slow rate hiking to a quarter point but will stay unrelenting in inflation battle
Munis slightly firmer after Fed hikes rates 25bp
IMF forecasts UK recession despite other leading economies growing
Rumor has it that Dogecoin could shift to proof-of-stake — What does that mean for miners?
Mortgage rates drop to the 5% range for the first time since September