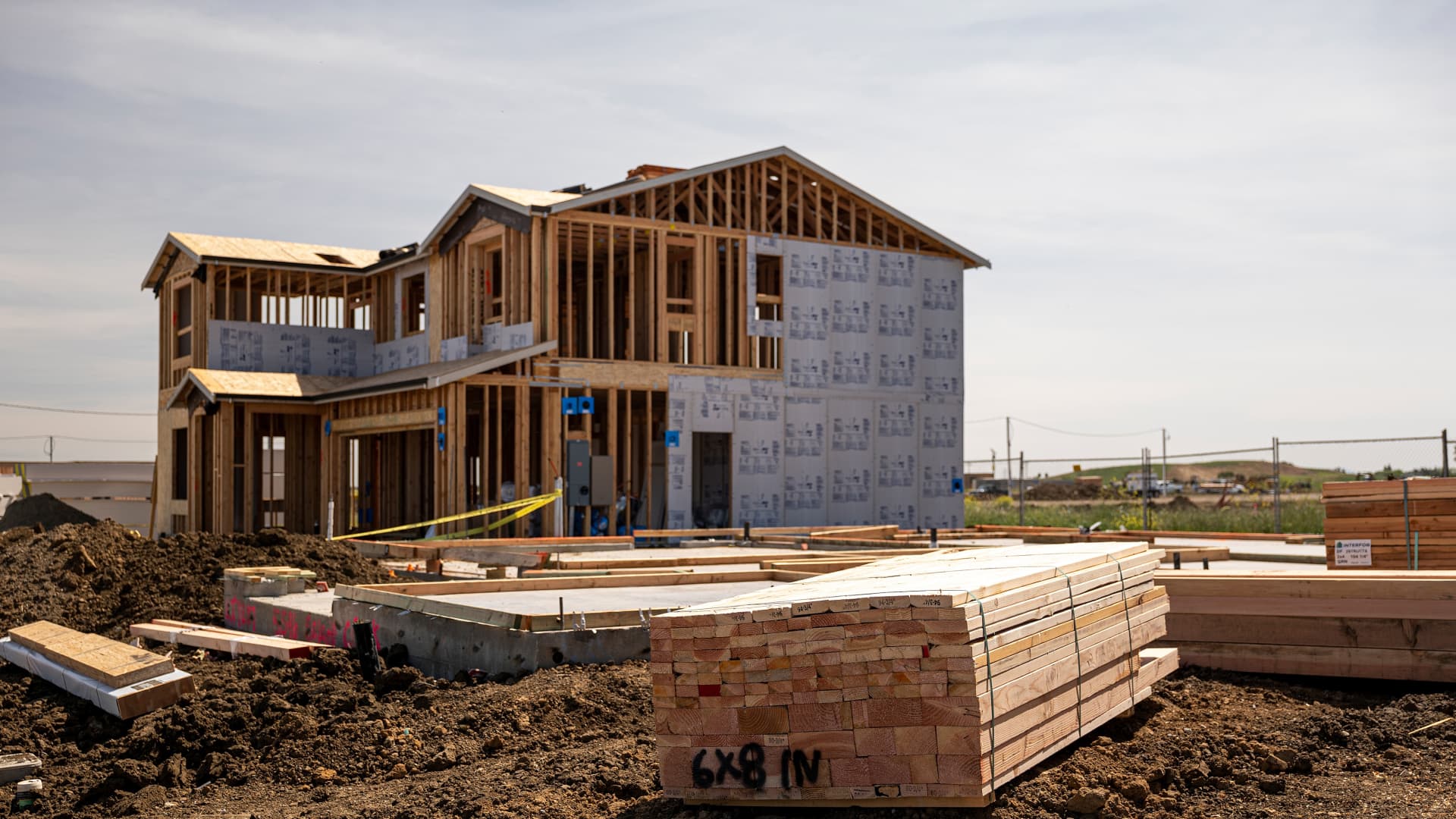 Real Estate
Lumber at the site of a house under construction in the Cielo at Sand Creek by Century Communities housing development in Antioch, California, U.S., on Thursday, March 31, 2022.
David Paul Morris | Bloomberg | Getty Images

Bank regulators on Thursday proposed the first sweeping changes in more than 25 years to a controversial law aimed at increasing lending to low- and moderate-income communities.

The changes would tailor the Community Reinvestment Act’s approach to making sure banks are not engaging in “redlining,” or refusing to put money in areas often populated by minorities and lower wage earners.

Passed in 1977, the act has been a sore spot among some banks, particularly larger lenders, who complain about the costs and reporting burdens. However, affordable housing advocates say the CRA has been pivotal in providing equal housing opportunities.

“The CRA is one of our most important tools to improve financial inclusion in communities across America, so it is critical to get reform right,” Fed Vice Chair Lael Brainard said. “It evaluates bank engagement across geographies and activities in order to ensure the CRA is effective in supporting a robust and inclusive financial services industry.”

Since the last CRA revisions, online and mobile banking has become a major part of the finance industry without more specific guidelines for how they will be evaluated under fair housing guidelines.

The changes look to offer clearer public benchmarks for evaluation while allowing smaller banks to continue operating under the former rules.

Larger lenders have pushed back against the CRA expansion, saying that the rules would add to their costs and are overreaching.

Fed Governor Michelle Bowman said she generally supports the opportunity for revisions but expressed hesitation about the ramifications in the new proposal.

For instance, she noted that banks with assets greater than $10 billion would be subject to a raft of new disclosure requirements involving car loans, mobile and online banking services and community development funding.

“While I support issuing the proposed rule for public comment, there are significant unanswered issues posed by the proposal,” Bowman said. “Fundamentally, we do not know if the costs imposed under the proposal will be greater than the benefits.”

The proposal seeks public comment through Aug. 5, with anticipation that it would take effect a few months after publication in the Federal Register.