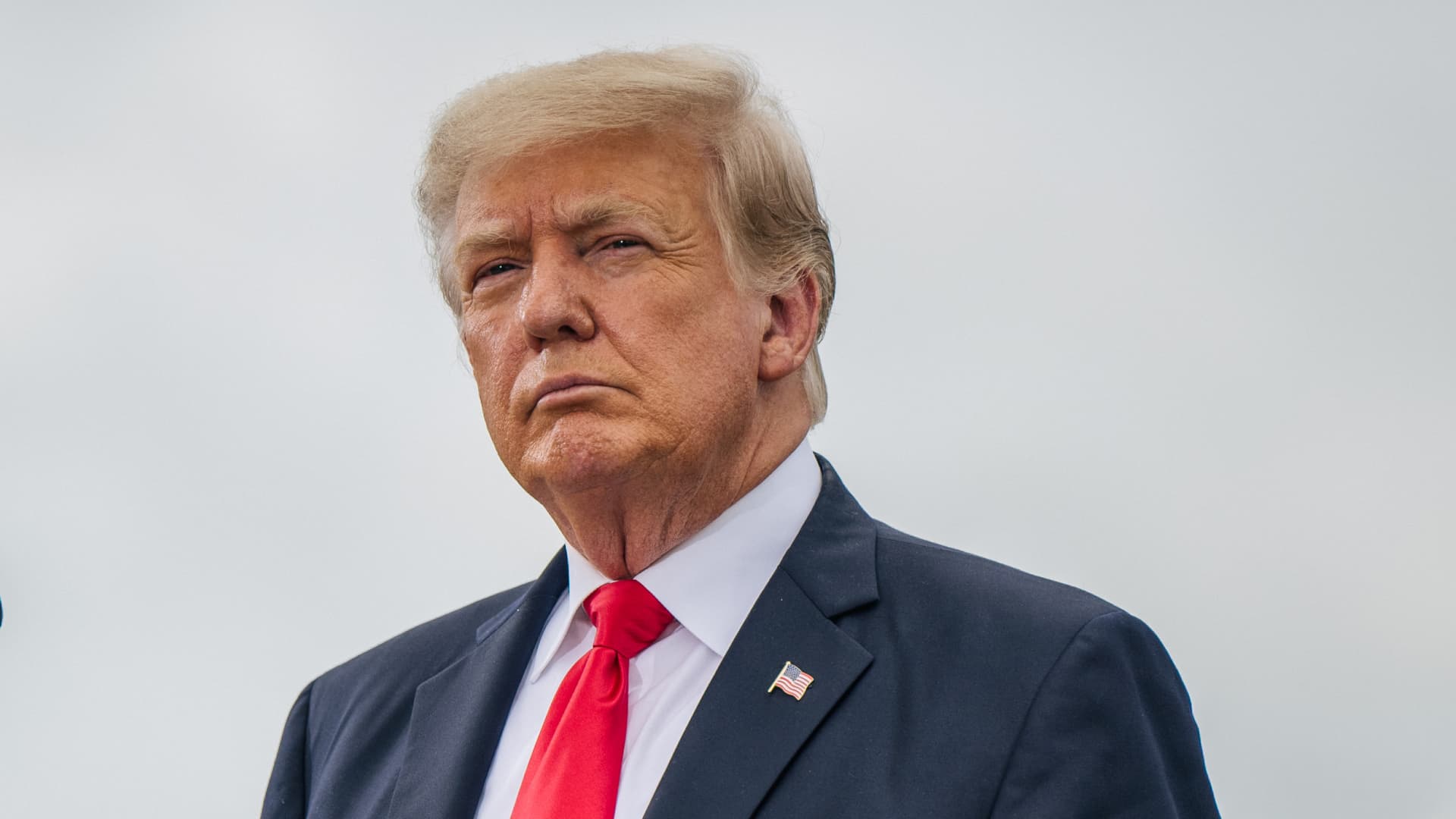 Real Estate
Former President Donald Trump looks on before speaking during a tour to an unfinished section of the border wall on June 30, 2021 in Pharr, Texas.
Brandon Bell | Getty Images

A New York judge Friday kept a contempt of court finding in place against former President Donald Trump despite new affidavits from Trump and his lawyers that effectively argued he had complied with a subpoena from the state attorney general.

The ruling by Manhattan Supreme Court Judge Arthur Engoron denying Trump’s request to lift the contempt finding was issued at a hearing called on such short notice that it was not publicly announced by the court.

The hearing came four days after Engoron found Trump in contempt for failing to turn over documents sought by New York Attorney General Letitia James through that subpoena. James’ civil investigation is eyeing claims that the Trump Organization manipulated the stated valuations of various real estate assets for financial gain.

Engoron on Tuesday ordered that Trump immediately begin paying a $10,000-per-day fine as a result of the contempt finding.

On Wednesday, Trump’s lawyers filed affidavits under seal from themselves and Trump, saying they had been unable to locate the documents James wants to see.

Engoron earlier in the week had questioned why Trump had not previously submitted such an affidavit but instead relied on his lawyer to make the claim.

Engoron on Friday said the new affidavits were not sufficient to purge Trump of being held in contempt.

In his two-sentence affidavit signed in Palm Beach, Fla., Trump said that “to the best of my knowledge, I do not have any of the documents requested in the subpoena … in my personal possession.”

Trump added that if there are any relevant records remaining, “I believe they would be in the possession of custody of the Trump Organization.”

That echoes what his lawyer Alina Habba previously told Engoron.

Habba earlier this week appealed Engoron’s contempt finding. That appeal has yet to be heard.

Habba did not immediately respond to CNBC’s request for comment on Engoron’s latest ruling.

This is breaking news. Check back for updates.