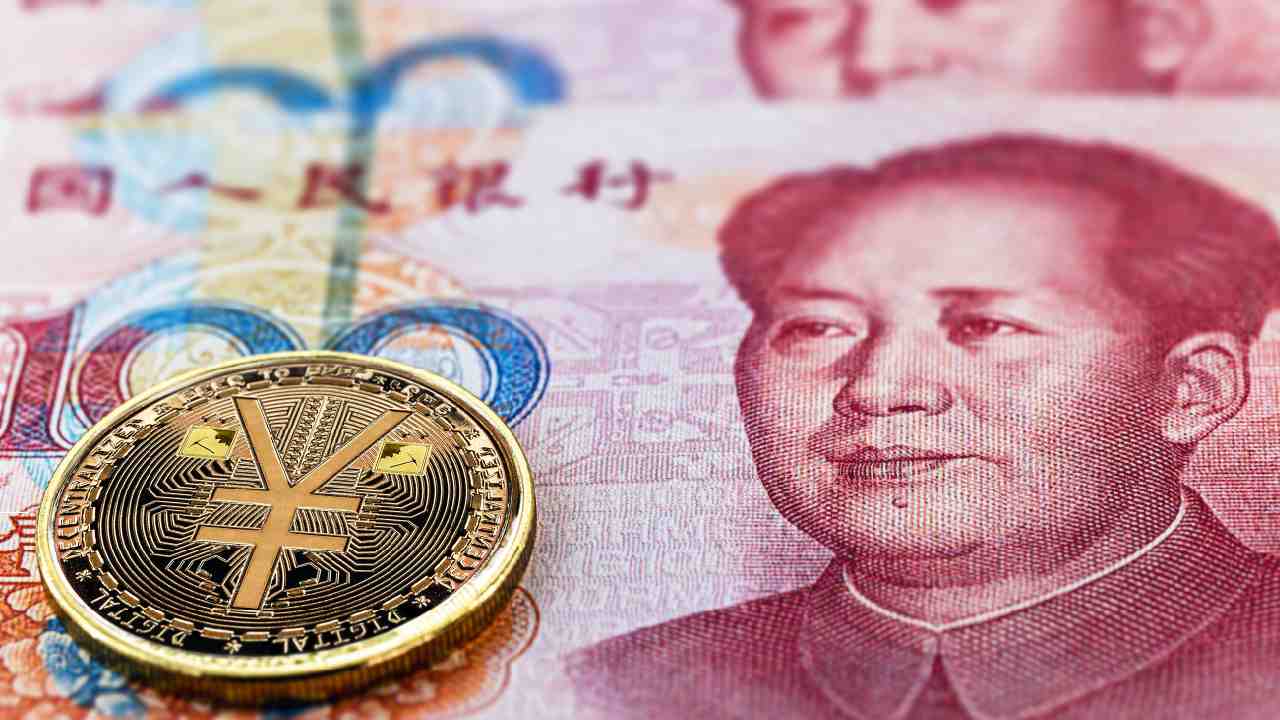 The Chinese government is giving away 15 million yuan in central bank digital currency (CBDC) to 130,000 residents of Shenzhen this Friday. The digital yuan can be used at nearly 5,000 stores with no minimum purchase required.

The government of Shenzhen’s Futian district has announced that 15 million yuan ($2.27 million) in digital RMB (e-CNY) will be given to local residents Friday, Global Times reported. It will be divided into 130,000 red packets and given away by raffle via Wechat payment.

Consumers can spend the red packets at nearly 5,000 stores in the district with no minimum purchase required, the publication conveyed, adding that this is the first time that the issuance of digital yuan includes all eight pilot banks and a range of sectors including restaurants and supermarkets.

This is not the first time that the Chinese government is giving away digital yuan in Shenzhen, which is one of the first pilot cities for the e-CNY. In October 2020, the government gave away 10 million digital yuan to Shenzhen residents. At that time, the red packets could only be used at 3,389 designated stores in the Luohu district.

Besides Shenzhen, the digital yuan is also being tested in Shanghai, Suzhou, Xiong’an, Chengdu, Hainan, Changsha, Xi’an, Qingdao, Dalian, Tianjin, Chongqing, Guangzhou, Fuzhou, Xiamen, and six cities in the Zhejiang province that will host the 2022 Asian Games in September. The six cities are Hangzhou, Ningbo, Wenzhou, Shaoxing, Jinhua, and Huzhou.

According to the latest data from the Chinese central bank, the digital yuan had 261 million unique users at the end of 2021. In addition, transactions worth more than 87.5 billion yuan ($13.8 billion) have been made using e-CNY.

What do you think about China giving away digital yuan? Let us know in the comments section below.

A student of Austrian Economics, Kevin found Bitcoin in 2011 and has been an evangelist ever since. His interests lie in Bitcoin security, open-source systems, network effects and the intersection between economics and cryptography.