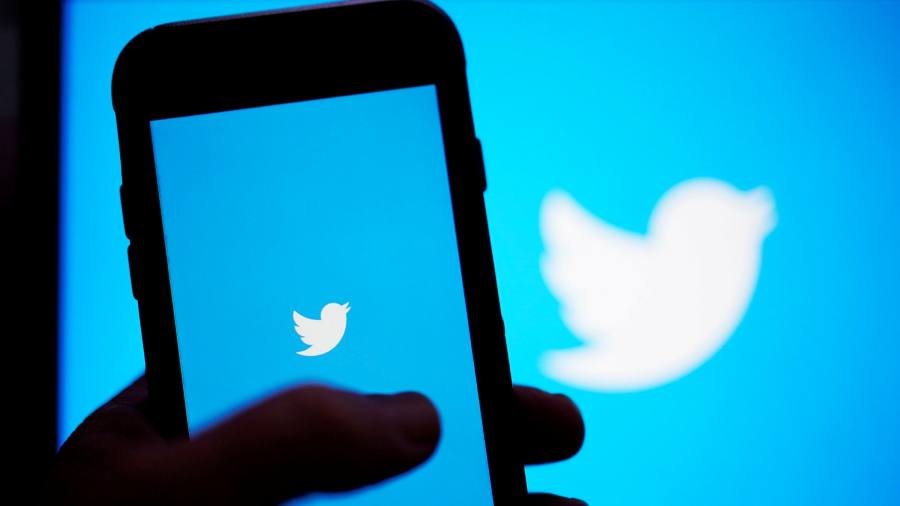 Twitter admitted to overstating its audience figures by as much as 1.9mn users for almost three years, in a report that also revealed a 16 per cent rise in users and revenues for the first quarter.

Twitter, which on Monday agreed a $44bn buyout from Tesla chief Elon Musk, offered minimal commentary on its latest financial report and did not provide any guidance for the rest of the year.

First-quarter revenues of $1.2bn came in slightly below Wall Street’s forecasts, which the social network blamed on “headwinds associated with the war in Ukraine”.

However, Twitter’s monetisable daily active users, its own unique metric for tracking its audience, came in better than investors expected at 229mn, with year-on-year growth of 6.4 per cent in the US and 18.1 per cent in the rest of the world.

Net income jumped to $513mn, thanks to a one-off benefit from the $1bn sale of its mobile advertising unit MoPub to AppLovin, which closed in January.

Shares in Twitter rose around 1 per cent to $49.10 in pre-market trading, below the $54.20 per share price at which Musk has agreed to buy the company.

Twitter also revealed what it described as an “error” introduced in the first quarter of 2019 that “resulted in an overstatement of mDAU” that went undiscovered for almost three years.

The difference between the figures Twitter reported over the past year and the true count ranged between 1.4-1.9mn, it said, or just below 1 per cent of the total. It did not provide a reconciliation for 2019 or most of 2020.

“In March of 2019, we launched a feature that allowed people to link multiple separate accounts together in order to conveniently switch between accounts,” the company explained. “An error was made at that time, such that actions taken via the primary account resulted in all linked accounts being counted as mDAU.”

Fake or spam accounts represented “fewer than 5 per cent” of its mDAU during the quarter, Twitter said, after an internal review. Musk has said that he plans to crack down on “bots” or fake accounts when he takes over.

China sharply rebukes US over decision to shoot down spy balloon
Salt Lake City, Dallas And Denver Are Expected To Have The Biggest Inventory Gains In 2023
First Solar (FSLR) and Saia (SAIA) Are Aggressive Growth Stocks
4.5-Acre Oceanfront Maui Property Hits The Market For $5.5 Million
Shell profits more than double to record $40bn