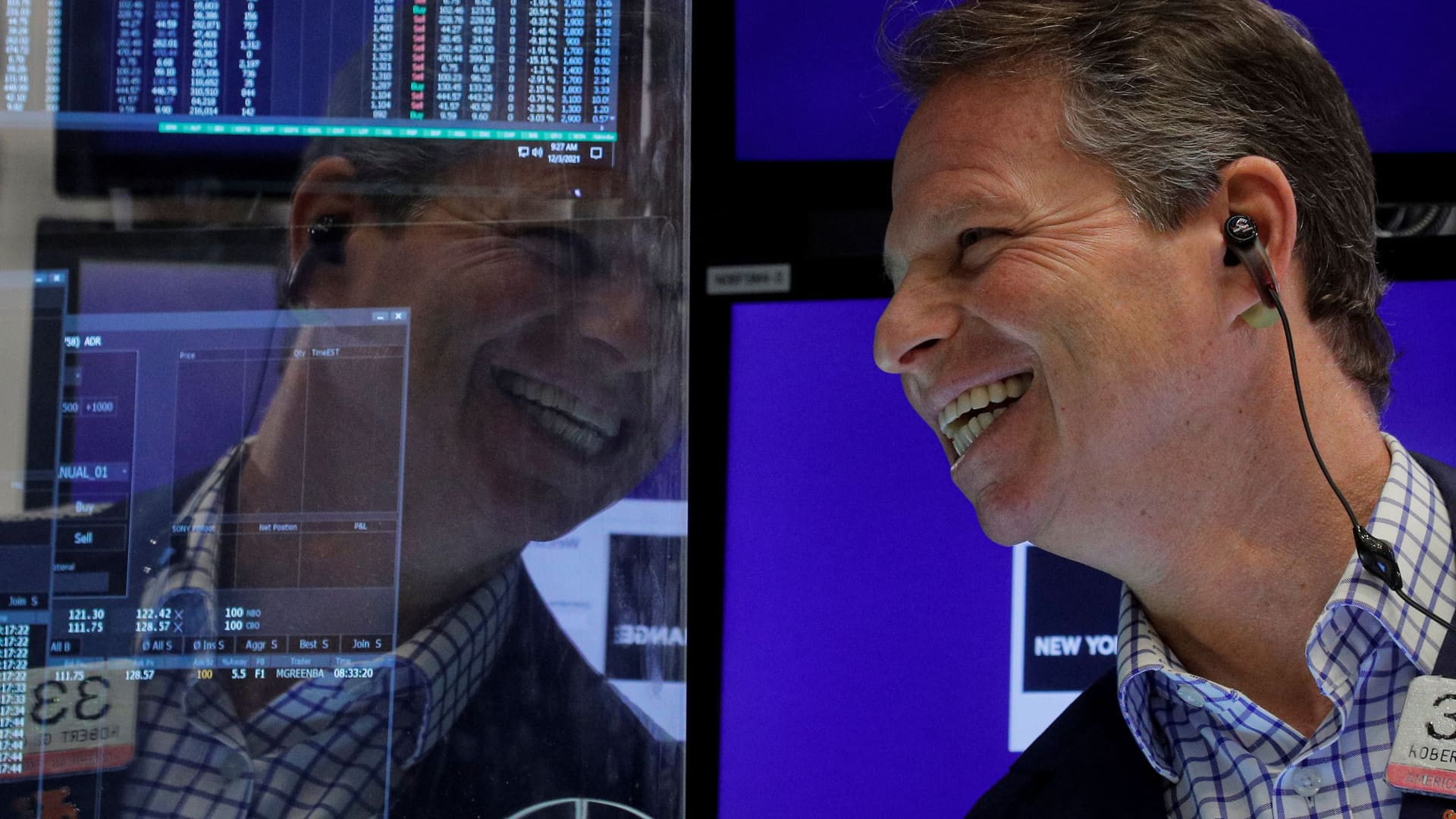 The hedge fund industry attracted its largest inflows in seven years during the first quarter as investors sought downside protection amidst a volatility spike triggered by fears of inflation and rising rates as well as geopolitical tensions.

The $4-trilion community saw total capital inflows of $19.8 billion during the first three months of 2022, the highest quarterly inflow since the second quarter of 2015, according to hedge fund data firm HFR.

The big interest in hedge funds came as the bull market was threatened by the Federal Reserve’s aggressive tightening, Russia’s invasion of Ukraine as well as shocking 40-year-high inflation. The S&P 500 suffered a correction and lost 5% in the first quarter, marking its worst quarterly performance since the start of the pandemic in early 2020.

Hedge fund managers took good advantage of the choppiness in risk assets in the first quarter, posting a narrow gain of 0.3% overall, according to HFR. Macro strategy, including commodity trading advisor and systemic funds, was a standout winner with a 9.1% return during the period, its best first-quarter performance since 1993, HFR said.

Citadel’s multistrategy flagship fund Wellington gained 4.7% in the first quarter with all five of its underlying strategies — equities, credit, fixed income and macro, commodities and quantitative — being positive for the period, according to a person familiar with the returns.

David Einhorn’s Greenlight Capital notched a 4.4% gain in the first quarter, driven in part by short positions and index hedges, the manager said in an investor letter obtained by CNBC.

In the middle of January, Greenlight added more index hedges and increased its macro positions in corporate credit default, while directing its research efforts to focus on short ideas, Einhorn said.