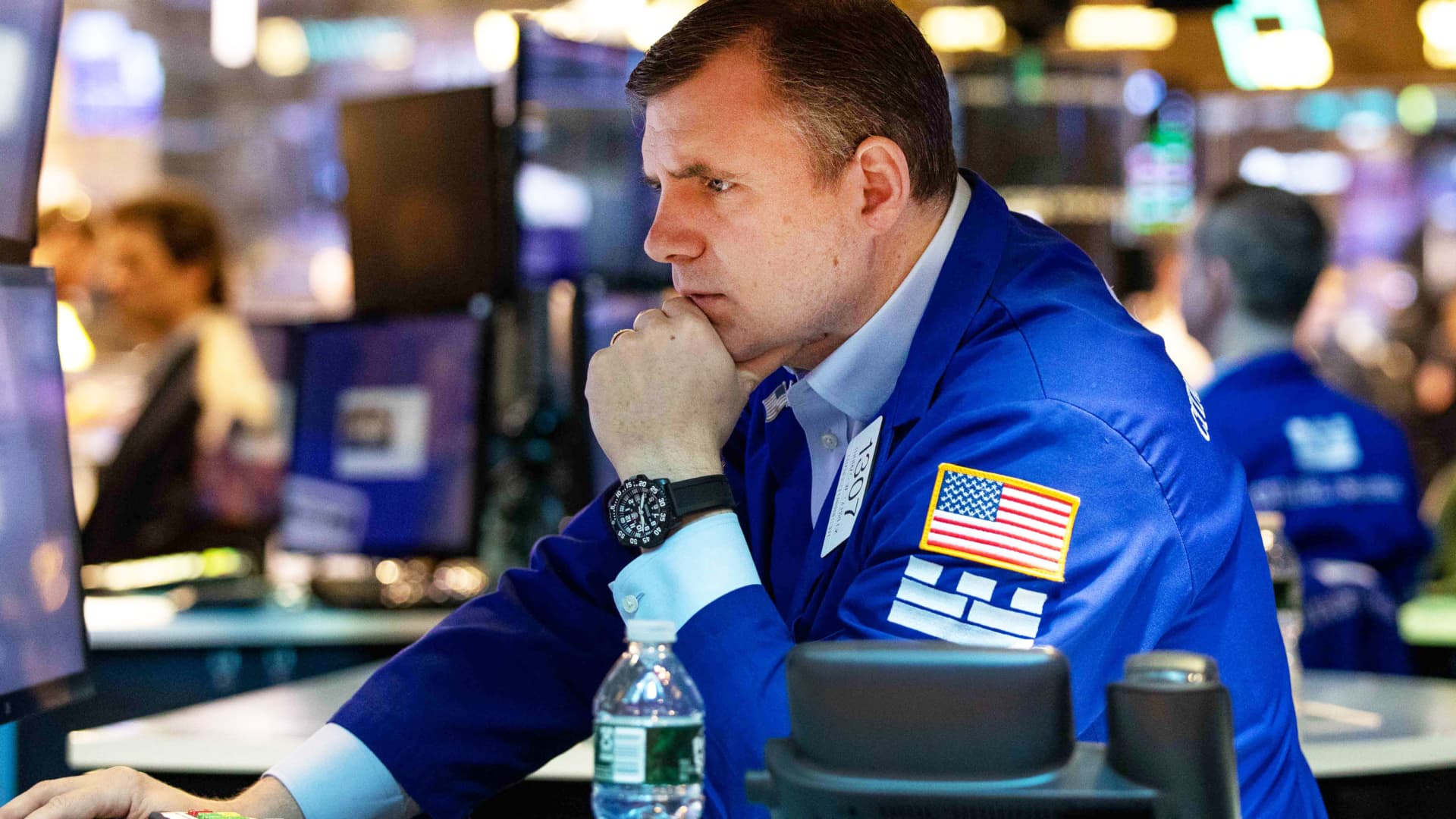 U.S. stock futures were little changed on Sunday night as investors looked ahead to a stacked week of earnings, including reports from major tech companies such as Amazon and Apple.

Those moves come ahead of the busiest week yet in corporate earnings season. About 160 companies in the S&P 500 are expected to report earnings this week, and all eyes will be on reports from big tech companies, including Amazon, Apple, Google-parent Alphabet, Meta Platforms and Microsoft.

Meantime, investors will be watching Twitter, which reportedly is re-examining Elon Musk’s takeover bid after the billionaire investor disclosed he secured $46.5 billion in financing, according to a Wall Street Journal report, citing unnamed sources.

On Friday, all the major averages declined as the likelihood of rising interest rates and the week’s corporate results spurred investors to sell.

“There has been severe damage in many areas of the market, while money rotated into perceived ‘defensives’ like Utilities, Staples, Pharma, and even mega-cap growth,” said Jonathan Krinsky, chief market technician at BTIG. “Those areas, despite their strong momentum, are now unwinding lower, while the low-momentum names continue to trend down.”

Coca-Cola is expected to report before the bell on Monday with a management call set at 8:30 a.m. ET. Other companies reporting on Monday include Activision Blizzard, Otis, Whirlpool and Zions Bancorp.

Wall Street is also looking forward to a key measure of inflation this week. The personal consumer expenditures index is set to be released Friday before the bell. In February, the core PCE jumped 5.4%.