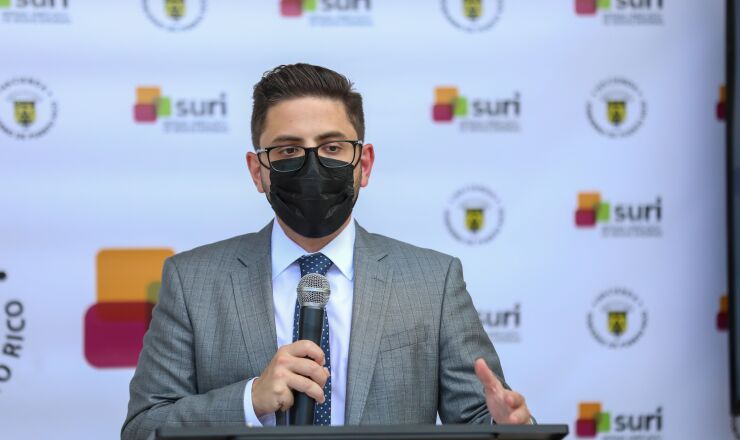 Puerto Rico’s General Fund revenues in January and February were up 22.4% from the same months a year earlier.

Puerto Rico’s Department of the Treasury reported the news Thursday.

Puerto Rico Secretary of the Treasury Francisco Parés Alicea also said revenues in July through February were 6.3% higher than what the Puerto Rico Oversight Board had projected in its Jan. 27, 2022, revised fiscal plan.

The board’s original plan approved on April 23, 2021, had a lower projection for this period but the Treasury did not share this projection. For the whole fiscal year, the board’s January fiscal plan projected 11% more revenues for the current fiscal year than did its April fiscal plan.

In the current fiscal year from July to February, net revenues are up 14.5% compared to a year earlier.

The tax categories that exceeded projections the most July through February were Individual Income Taxes with $172 million, Corporate Taxes with $91 million, the “Other” category of taxes with $43 million, and the Rum Shipments Tax with $24 million.

Munis firmer across the curve, outflows return
China’s real estate crisis isn’t over yet, IMF says
London’s rental market is in crisis. Here’s why and how renters are struggling
Gateway project gets first chunk of federal funds; billions more to come
🔍 What is Open Interest and Why is it Important When Trading Options