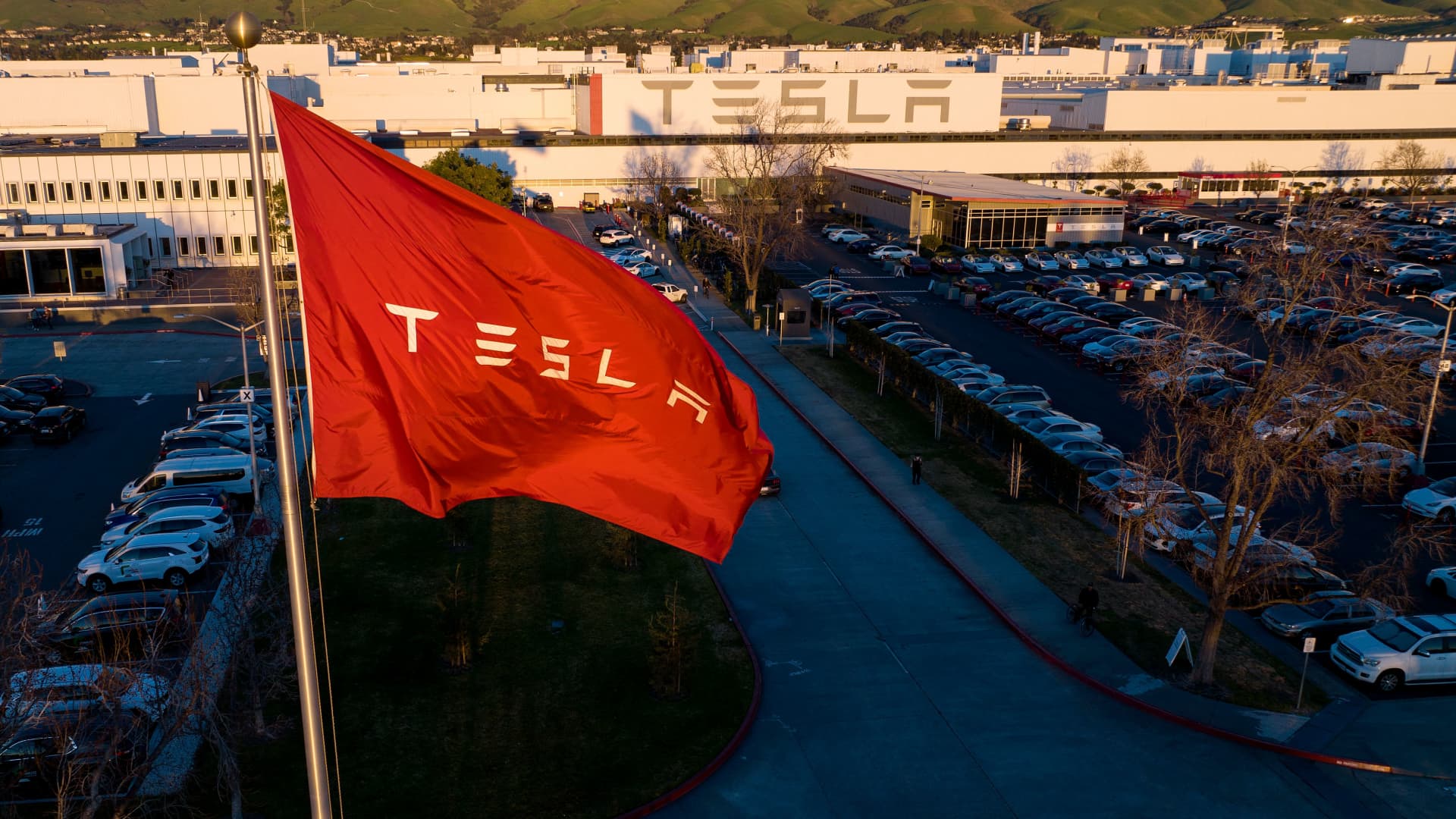 United Airlines — The airline stock rose 5.6% after hours despite first-quarter results missing estimates. United reported an adjusted first-quarter loss of $4.24 per share on revenue of $7.57 billion. Analysts surveyed by Refinitiv had expected a loss per share of $4.22 on revenue of $7.68 billion. However, United issued its strongest second-quarter guidance in history and said it expects to be profitable in 2022.

CSX — Shares of the rail transportation company added 2.2% in extended trading after a quarterly revenue beat. CSX posted revenue of $3.41 billion versus $3.3 billion expected, according to Refinitiv.

Carvana — Shares sunk about 24% after hours following a wider-than-expected loss per share. Carvana posted a loss of $2.89 per share versus the Refinitiv consensus estimate of $1.44 per share.