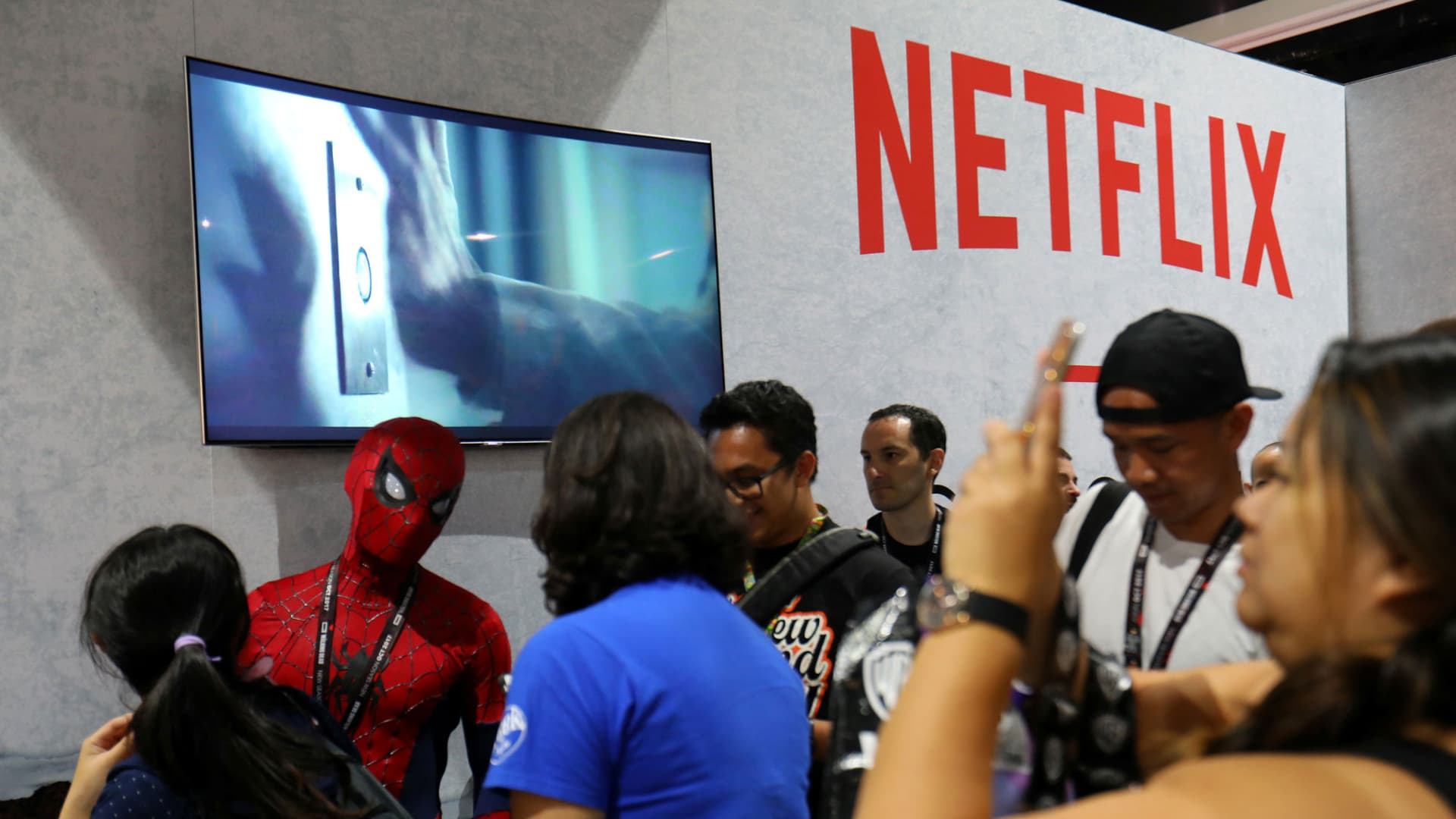 Netflix — Shares of the streaming giant plummeted 25% after reporting a loss of 200,000 subscribers in the first quarter. It marked the first time Netflix reported a loss in subscribers in over a decade. The company also reported a beat on earnings but a miss on revenues.

IBM — IBM’s stock rose 3% during extended trading after reporting a beat on the top and bottom lines in the first quarter. The technology services company reported adjusted earnings of $1.40 per share on $14.2 billion in revenue. Analysts expected earnings of $1.38 a share on revenues of $13.85 billion.

Streaming companies — Shares of Disney, Roku, Warner Bros. Discovery and Paramount dipped 5%, 7%, 2.8% and 5.2%, respectively, in extended trading. The moves came as Netflix reported a loss of 200,000 subscribers in its recent quarter.

Interactive Brokers — Interactive Brokers’ stock dipped in extended trading after reporting earnings for the recent quarter. The company reported a miss on revenue but saw earnings per share of 82 cents, which fell in line with analysts’ estimates.

Omnicom Group — Shares of the marketing and advertising company rose more than 1% after reporting a beat on earnings estimates in the first quarter. Meanwhile, Omnicom saw revenue decline from the year-ago quarter.

South Carolina county bonds to fund private water utility buyout
Rent prices have dropped the most in these 5 U.S. metro areas. Why it’s cheaper to rent in many markets
Mega-mergers stand out amid a 2022 dip in hospital consolidation
LTC, AVAX, APT and FTM prepare to rally as Bitcoin price targets $24K
CBI chief urges UK to counter US and EU ‘arms race’ on green subsidies