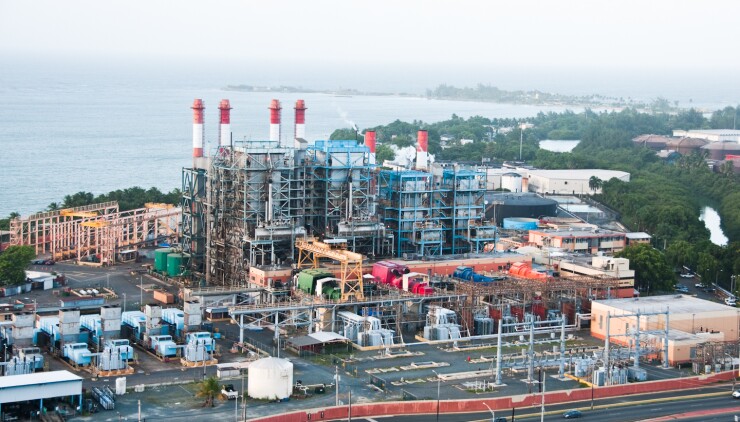 The Puerto Rico House of Representatives voted to end the commonwealth’s contract with LUMA Energy — under which it handles the electrical transmission and distribution grid — in the aftermath of a several-day long blackout.

The House voted 29-16 with one abstention for the measure Tuesday. Members of the pro-statehood New Progressive Party provided the “no” votes.

To terminate the contract, the Puerto Rico Senate, governor, and Oversight Board would have to take similar actions.

While the bill stands a good chance of passage in the Senate, Gov. Pedro Pierluisi said he opposes early termination at this point.

Pierluisi said he first wants to see the results of a Puerto Rico Energy Bureau investigation of the power outage, which affected the entire island beginning early in the evening April 6. Nearly all customers had regained service by the morning of April 10. The bureau expects to take several months to complete the investigation.

Once the investigation is over, Pierluisi said, the bureau will have the power to fine LUMA and/or the Puerto Rico Electric Power Authority.

The outcome of the struggle over the transmission and distribution system affects bond holders because during blackouts, which happen frequently, revenue, used to pay debt service on the Puerto Rico Electric Power Authority bonds, doesn’t come in. The blackouts also damage the Puerto Rico economy and thus hurt the performance of other Puerto Rico bonds.

LUMA receives substantial payment under the contract, which also impacts PREPA’s ability to pay on its bonds.

The Oversight Board is currently in confidential negotiations with PREPA bond holders and other parties concerning the restructuring of the authority’s roughly $9 billion in debt.

On Tuesday LUMA announced the selection of a third-party expert investigator, Exponent, to investigate the blackout and to conduct a dynamic system analysis to better understand why system stability issues have led to such large-scale outages.

LUMA said the analysis will lead to recommendations for “future actions to mitigate the impact on the overall system.”

On April 8, the Oversight Board said, “The severe and tragic power outages in Puerto Rico this week affected every resident and every business here. Many of the facts that led to the massive power failure are not yet known, but the events clearly show how important it is for Puerto Rico to continue the comprehensive energy reform defined in the fiscal plans for Puerto Rico and PREPA and under Puerto Rico law.

“Today, the people of Puerto Rico pay the price for decades of neglect,” the board said. “Puerto Rico needs and deserve more reliable, more affordable, and cleaner energy, and the fiscal plans outline a clear road map to achieving those goals, including improved management and increased investments into grid and power generation.”

On April 12, Puerto Rico attorney John Mudd tweeted, “Politicians, commentators, and related branches do not understand that as long as LUMA has the endorsement of the Board, the contract will not be canceled and they do not have to accept amendments to it. Complaints have to be channeled through the Board if they really want to do something.”

PREPA and LUMA did not immediately respond to a request for a comment.