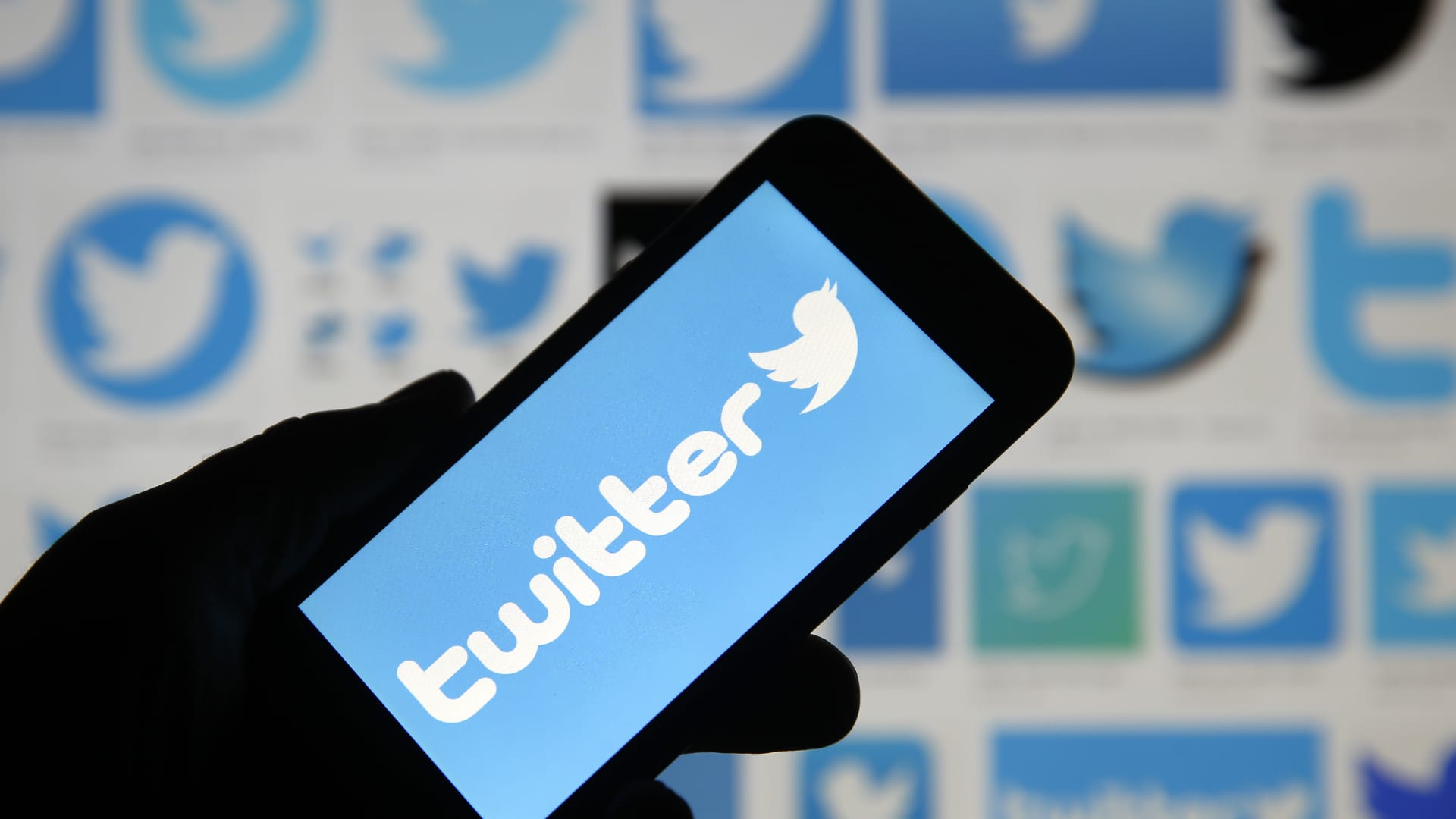 In this photo illustration, the Twitter logo is displayed on the screen of an iPhone in front of a computer screen displaying Twitter logos.
Chesnot | Getty Images

Twitter — Shares rose 3.4% after Twitter announced Friday that the board adopted a limited duration shareholder rights plan, often referred to as a “poison pill.” The move comes after billionaire Elon Musk offered to buy the company for $43 billion.

Bank of New York Mellon — Shares fell 3.6% after the company’s revenue missed Wall Street estimates. Revenue came in at $3.93 billion, while the Refinitiv consensus estimate was $3.97 billion. The bank topped earnings estimates by a penny per share.

Synchrony Financial – Shares of the financial services firm advanced more than 4% after the company reported a beat on quarterly profit and revenue estimates. The board also approved a $2.8 billion addition to the company’s stock buyback plan and a 5% dividend increase to 23 cents per share.

Charles Schwab — Shares of Charles Schwab fell 8.8% after missing analyst estimates on the top and bottom lines in the first quarter. The company reported earnings per share of 77 cents on $4.67 billion in revenue. Analysts expected 84 cents per share on revenue of $4.83 billion.

Southwest Gas — The utility stock rose 7.7% after Southwest Gas said its board had authorized the review of a full range or strategic alternatives, after receiving what it called an “indication of interest” well in excess of investor Carl Icahn’s $82.50 per share offer.

Didi Global — Shares dropped 17.3% after the China-based ride-hailing firm reported a 12.7% drop in fourth-quarter revenue compared with a year earlier. The company announced a shareholding meeting would be held on May 23 to vote on delisting from the New York Stock Exchange.

Sirius XM Holdings — The satellite radio stock shed 2.9% after a downgrade to underweight from Morgan Stanley. Production issues for new cars, which are a major area of new subscribers for Sirius, could hurt the stock, Morgan Stanley said.

Wendy’s — Shares of the fast-food chain dipped 2.7% after BMO downgraded Wendy’s to market perform from outperform. The firm said in a note to clients that Wendy’s would suffer from a squeeze on consumer spending caused by inflation.

Gap — Shares rose 1% after Morgan Stanley upgraded Gap to equal weight from underweight. The firm said the downside in Gap shares is already “priced in.”