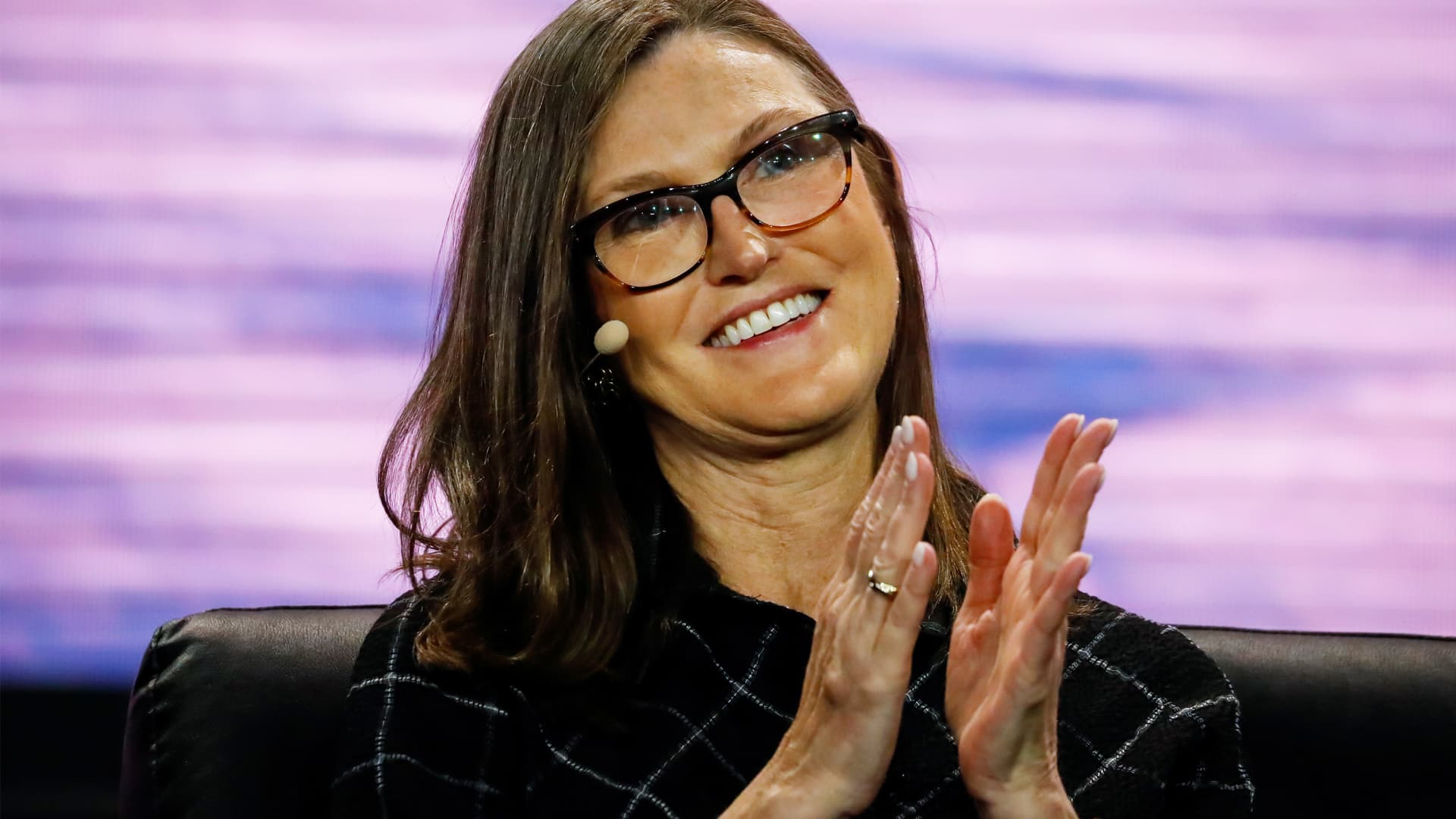 Good times, because this is the first time the ETF industry and ETF-centric advisors have been together in over two years. But investors are throwing money at ETFs, mostly in the form of passive (indexed) funds, but also a smattering of actively managed funds.

Assets under management have gone from $5 trillion to $7 trillion in less than two years.

Difficult times, because the markets are in turmoil: There is a lot of money moving around, and advisors attending the event are looking for answers on what to tell their baffled clients about what is going on when they return home.

Geopolitical risk takes a back seat to inflation worries.  A survey of thousands of financial advisors in the past two weeks by ETF Trends, one of the conference organizers, indicated that the No. 1 concern was rising interest rates:

Which of the following concerns you the most about the markets right now?

There’s tons of money moving around. “There’s more money in motion than we’ve seen in a decade,” conference organizer Tom Lydon from ETF Trends tells me. ”Investors and advisors are more concerned about the threat of rising rates and inflation on their fixed income assets than their equity assets.”

Treasurys and mortgage-backed securities are particularly under pressure, with many bond ETFs at or near new lows.

At the same time, there are record levels in money market funds ($5 trillion) and short-duration bond ETFs.

Not doing well:  International, value and small-cap ETFs were off to a good start in January, but when Russia/Ukraine tension escalated, demand tapered off.

Commodities: They’re hot of course. The Invesco Optimum Yield Commodities ETF (PDBC), which is composed of futures contracts on 14 commodities, has been the leader this year, with $8 billion in assets.

The crypto industry pushes back on the SEC.  A pure-play bitcoin ETF would be the biggest boost for the crypto community in years, but the SEC has denied applications year after year, opting instead to approve bitcoin futures ETFs.

Grayscale Bitcoin Trust (GBTC) is awaiting a decision from the SEC on its application to convert to a bitcoin ETF, which is due by early July. Michael Sonnenshein, Grayscale’s CEO, has hinted he may sue the SEC if it turns him down. What are the legal grounds for a lawsuit? Sonnenshein is speaking Tuesday morning; we’ll ask him on ETF Edge on Monday at 1 p.m.

Active management: there are still firms jumping on the bandwagon. This year, Capital Group, which manages the American Funds, jumped into the active management ETF game. Neuberger Berman is also coming in.

“The floodgates are opening, and everyone is going to go into the active space,” Nadig said. “There’s a whole generation that prefers ETFs. Every asset manager is going to have an ETF product. It’s where the money is.”

Another big name is tossing its hat into the ETF ring: Morgan Stanley plans to launch its first ETF offering later this year (the bank also owns Eaton Vance, which already has ETF offerings).

Watch for these speakers:

Cathie Wood, CEO of ARK Invest, at 4:55 p.m. on Tuesday.  I will do the interview, along with a separate interview with me on CNBC at 4 p.m.

Jeff Gundlach, DoubleLine CEO, will give a keynote Tuesday at 10 a.m. on his macro-economic view and outlook for the markets.

Ric Edelman, former CEO of Edelman Financial Engines, on Tuesday as well, and on CNBC Pro at 3 p.m.,  on how crypto works in a diverse portfolio.

Edelman sold his business, Edelman Financial Engines (rated #1 RIA by Barron’s for several years), last year and now is guiding advisors on how to incorporate crypto into their asset base. He’s got a new book out, The Truth About Crypto.