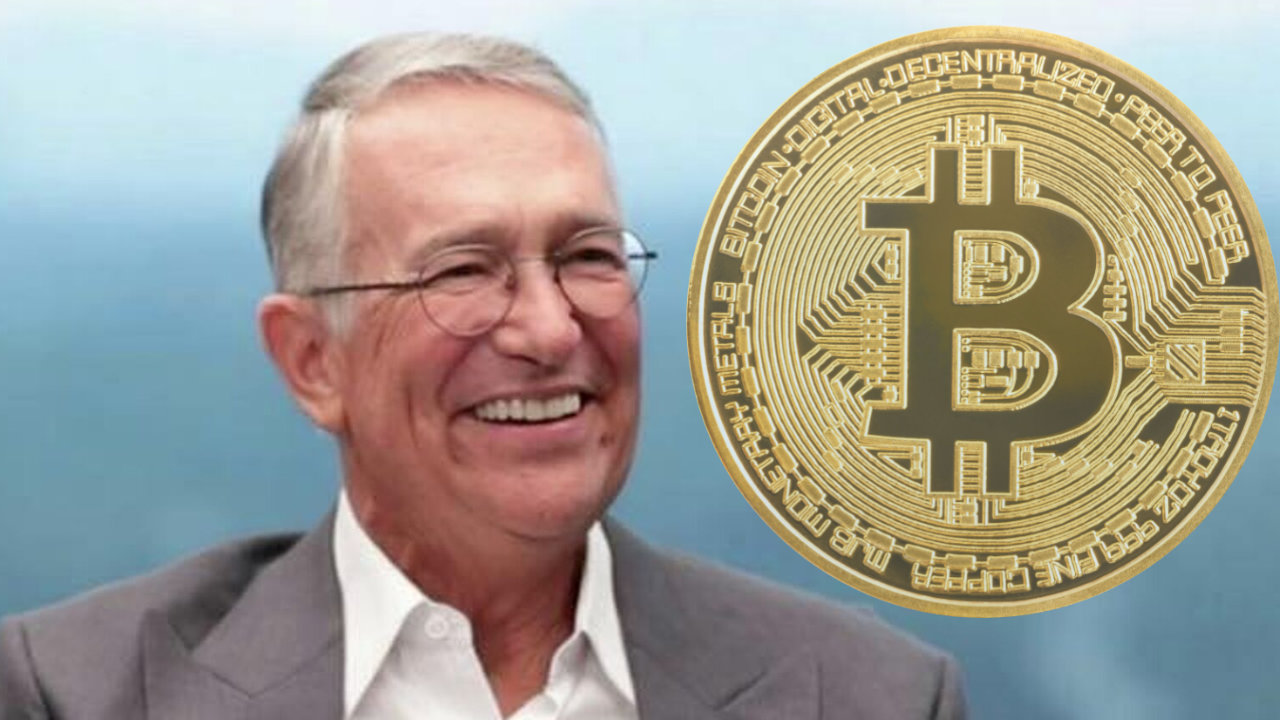 The third-richest billionaire in Mexico, Ricardo Salinas Pliego, has shared his experience of living through hyperinflation. He warned that the U.S. and several other civilized countries are “going exactly the same route” his country went through in the 1980s.

Salinas is the founder and chairman of Grupo Salinas, a group of companies with interests in telecommunications, media, financial services, and retail stores. According to Forbes’ list of billionaires, his net worth is about $13 billion currently.

So I know about hyperinflation. I’ve been there. And it’s not the same to know it in theory as to actually be a victim of it.

He warned: “The bad news is that the U.S., and Japan, and the U.K., and the euroblock — they are going exactly the same route my country went in the 80s. It’s exactly copy-paste, you could just change the numbers but the graph would be the same.”

The Mexican tycoon proceeded to show a chart of the total federal debt of the U.S. government, which is projected to be $36.2 trillion in 2031. “See, horrific. $36 trillion and this is on the books debt, not counting off the books stuff,” he exclaimed.

“What they are doing is making fake money out of thin air and loaning it out to create a purchasing power to the tune of, we’re now, $9 trillion of fake savings made by the Federal Reserve,” the billionaire described, adding:

The creation of fake credit which equals purchasing power has been astounding. The problem is because the dollar is the reserve currency of the world, can’t do anything about it. You can’t go out of the dollar — unless you go to bitcoin.

Furthermore, they will be tracking 100% of all your spending and what you spend and how you spend it — they’re pretty devilish people.

He pointed out that while Lagarde was the chief of the International Monetary Fund (IMF), the organization published papers stating that “the way to deal with government debt is through inflation, we will liquefy the debt and get away with paying less.”

Noting that right now we are at the equivalent of his $2,000 a month salary and we are going the route of earning $20 a month, he then asked, “Is this the future you want?”

He concluded: “I’ve been there and I’ve done that and it’s going to come. It’s not a pretty sight. So what can we do? We can buy bitcoin and sell those shitcoins that we have there. And definitely no to fiat fraud.”

He warned: “This has happened. It just didn’t happen to the U.S. It doesn’t mean it can’t happen to a civilized country. Germany was a highly civilized country until it got hit by the inflation in Weimar.” While admitting that Germany is not the same as Zimbabwe, he said it can go through the same process. The billionaire opined: “Unfortunately, in the U.S. it’s curtains. This is the way to save your skin — buy bitcoin.”

Please… don’t put your future in governments’ hands, you and I know how that always ends, stay away from fiat money, invest in BTC.

A student of Austrian Economics, Kevin found Bitcoin in 2011 and has been an evangelist ever since. His interests lie in Bitcoin security, open-source systems, network effects and the intersection between economics and cryptography.

Gautam Adani calls off $2.5 billion equity sale as regulatory concerns grow
Rumor has it that Dogecoin could shift to proof-of-stake — What does that mean for miners?
Munis outperform UST rout after hotter-than-expected jobs report
Florida County Map Shows Where The Income Gap Is Biggest
🔍 What is Open Interest and Why is it Important When Trading Options