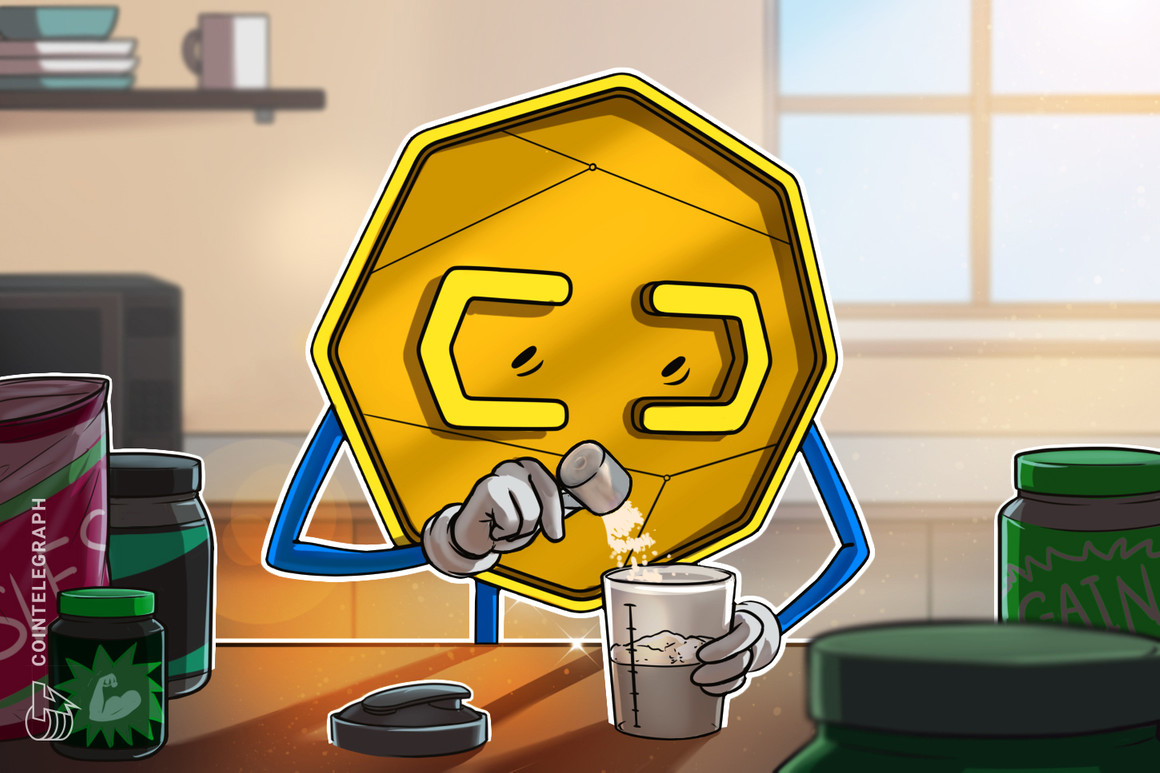 The institutional adoption of cryptocurrencies has been gaining momentum over the past couple of years due to venture capitalists and money managers looking to the crypto market as the next investment class that will offer the greatest return.

The Boba Network (BOBA) is the most recent protocol to benefit from institutional interest and the long search for an Ethereum (ETH) layer-two scaling solution capable of low-cost transactions and fast processing times.

Data from Cointelegraph Markets Pro and TradingView shows that BOBA has gained 50.71% over the past week and a half after climbing from a low of $1.24 on March 27 to a daily high at $1.873 on April 5.

Three reasons for the climbing price of BOBA include the completion of a $45 million Series A funding round, the launch of the WAGMI v2 incentives program and the expansion of the launch of new protocols on the network.

Boba gets a boost from a $45 million funding round

The most recent development providing a boost to the Boba Network was the successful completion of a $45 million Series A funding round, which was announced on April 5.

The Boba Network currently has a $1.5 billion valuation and the team plans to use the funds to help make cryptocurrencies more accessible to the general public, overcome the computational limitations of Ethereum and provide blockchain developers with the tools needed to build new products.

Another factor helping to bring increased activity and attention to the Boba Network was the launch of the WAGMI v2 incentive program, which is designed to help improve BOBA liquidity mining, grow the ecosystem and attract developers.

WAGMI offers rewards to active users in the Boba Network ecosystem as a way to help increase the overall transaction count on the network as well as offering application-specific reward pools meant to bring more attention to the best DApps on the network.

This second round of WAGMI began on April 1 and will run through the end of the month and includes up to $3 million worth of BOBA as rewards. Two million dollars of the amount is reserved for liquidity providers and there is a $1 million bonus incentive if the total monthly trading volume on OolongSwap reaches $25 million.

A third factor helping to boost the valuation of the Boba Network has been its expanding ecosystem of protocols and DApps.

This includes nonfungible token projects like Tapioca Town and Turing Town, decentralized finance protocols Symbiosis and Boba Brewery and integrations with the Pocket Network and The Graph.

According to data from Dune Analytics, 5,089 unique wallets have now interacted with the Boba Bridge, which currently has a total value locked at $712 million.