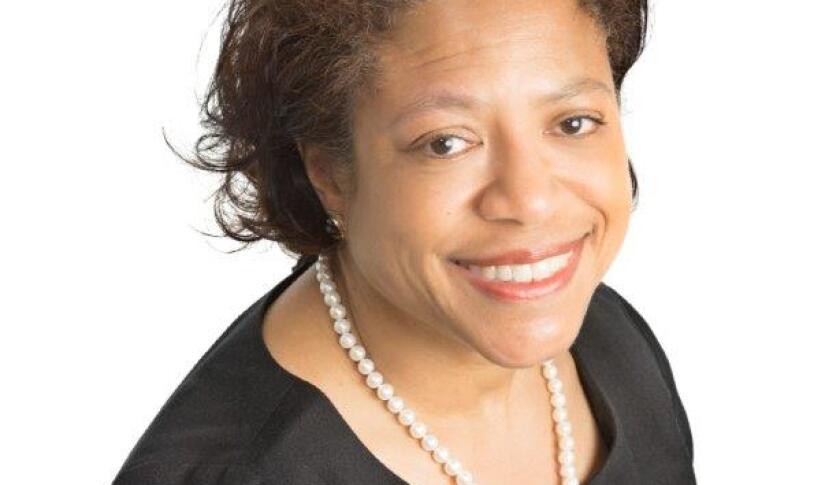 Puerto Rico bankruptcy Judge Laura Taylor Swain designated the mediators and named the participants in the debt resolution process for the Puerto Rico Electric Power Authority but excluded the legislature from the list of participants.

On Friday morning she named U.S. Bankruptcy Judge for the Southern District of New York Shelley Chapman to lead the mediation team. Chapman has served as mediator for several Chapter 11 cases. Prior to working as a judge, she worked as a partner for Willkie Farr & Gallagher in its business reorganization and restructuring department.

Swain also named Bankruptcy Judge for the Southern District of New York Robert Drain and Bankruptcy Judge for the District of Delaware Brendan Shannon as mediators. Prior to their work as judges, Drain was a partner in the bankruptcy department of Paul, Weiss, Rifkind, Wharton & Garrison and Shannon was a partner representing corporate debtors and official committees in Chapter 11 cases for Young Conaway Stargatt & Taylor. Both have extensive experience as mediators in bankruptcy cases.

By including these parties, Swain followed the board’s recommendations. In late February, Puerto Rico House of Representatives President Rafael Hernández Montañez filed a statement with the court saying there should be no mediation without the local legislature being represented and that Title III of the Puerto Rico Oversight, Management, and Economic Stability Act did not allow excluding the legislature from the debt restructuring. Nevertheless, Swain excluded the legislature from the mediation.

Swain said she will lay out procedures for the mediation in a future order but the mediation team can get assistance from a financial advisory firm. The mediation process will be separate from her process of considering PREPA issues, Swain said, and will be kept secret from her.

Swain said those wishing to object to the appointments should send an email to the court by April 6, with final appointments occurring prior to April 8.

Swain directed parties to submit “confidential mediation statements” to the mediation team within 48 hours of the expiration of the objection period.

On March 8, Swain said she hoped the parties could submit a proposed PREPA plan of adjustment by May 2. On Friday morning, in response to Swain’s order on the mediation, Attorney John Mudd Tweeted, “Less and less probable May 2 for Plan.”