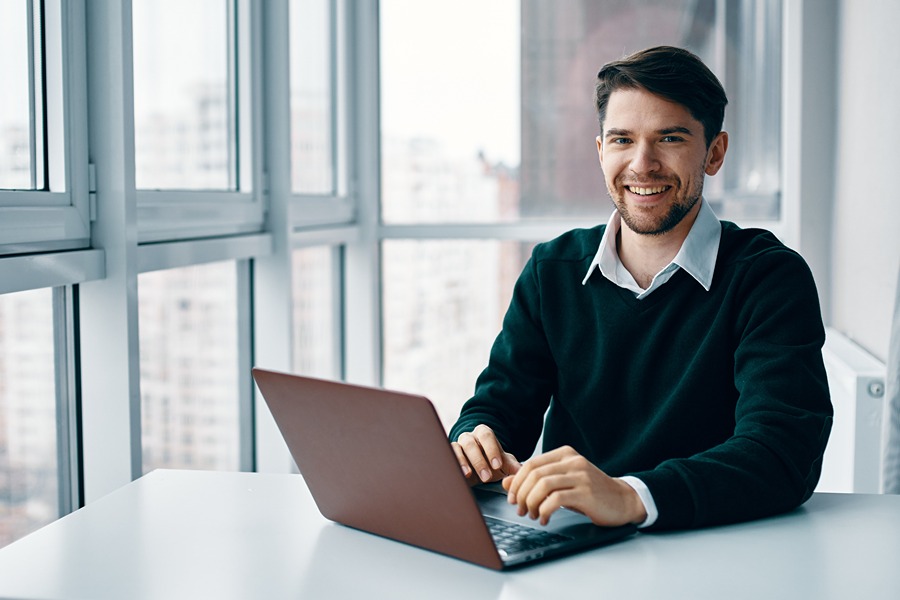 Investors could face a run on money market funds in the coming months as interest rate increases and liquidity concerns begin to mount, potentially impacting the market for certain types of municipal debt.

The threat was articulated in the Federal Reserve Bank of New York’s March 2022 report on money market fund vulnerabilities.

“From their origins in the 1970s, MMFs have operated in a niche between the capital markets and the banking system, as investment funds that offer private money-like assets with features similar to bank deposits,” the report said. “Hence, they are vulnerable to runs that arise from liquidity transformation and from sudden changes in investor perceptions of the funds’ ability to serve as money like assets.”

Money market funds are often purchasers of municipal bonds and issuers have used them to invest while maintaining liquidity. MMFs are among the largest purchasers of short-term notes.

“MMF runs and other crises have occurred in many countries and under many regulatory regimes, with early strains mostly due to poor management of credit or interest-rate risks but more recent runs arising from liquidity transformation,” the report said. “The global pattern of runs and crises shows that MMF vulnerabilities require fundamental reforms that either place MMFs more clearly within the investment-fund sector or establish protections for MMF’s similar to those for deposits,” the report recommended.

The Securities and Exchange Commission has long warned about the use of MMFs since their inception in the mid-1970s and after massive losses during the global financial crisis, the Commission made a distinction between government funds and primary funds, and for primary MMFs, it instituted a floating net asset value, meaning that the value of a share can fluctuate rather than remain at a fixed $1. The SEC also instituted redemption fees and under particular instances, redemption gates.

When the regulations were rolled out in 2016, muni groups argued that a floating NAV for so many MMFs would hurt issuers by both reducing demand for their short-term debt and locking them out of funds they use as vehicles for short-term cash flow. They also said that such policies would force issuers to pay more to finance their infrastructure.

Following the run on MMFs during the onslaught of the COVID-19 pandemic in March 2020, The SEC in December proposed amendments to its MMF rules that would seek “to reduce the likelihood” of runs on money market funds during periods of stress, SEC chairman Gary Gensler said, in addition to equipping funds “to better meet large redemptions, addressing concerns about redemption costs and liquidity.”

But liquidity concerns being addressed by the Commission might do more to hurt municipal issuers than help them.

The proposed rules would remove the redemption fee and redemption gate provisions, in hopes of reducing preemptive redemptions from MMFs and to encourage funds to use their existing liquidity buffer.

“SEC’s actions on municipal Money Market Funds have been a longstanding concern for state and local governments,” Emily Brock, director of the federal liaison center at Government Finance Officers Association. “This will be an interesting time to comment provided the expected interest rate hikes.”

Risk in the muni market extends beyond MMFs as the Municipal Securities Rulemaking Board has recently warned that muni bond pricing discounts could trigger the Internal Revenue Service’s de minimus discount rule, which determines whether a bond will be taxed at the ordinary income tax rate or at the capital gains rate.

But the New York Fed report also urges regulators to act fast to address this, as the forces of inflation and redemptions are quickly transforming the market. Investors have already pulled $134 billion from MMFs in January 2022, the highest recorded exodus in over a decade, according to Morningstar.

“Market effects are a significant factor for governments participating as investors and as issuers in MMFs but unwarranted regulations that have negative effects on municipal securities are a whole different thing,” Brock said. “We are reviewing the proposal and that state and local governments who need to invest in MMFs for their own investment purposes can do so without hurdles.”