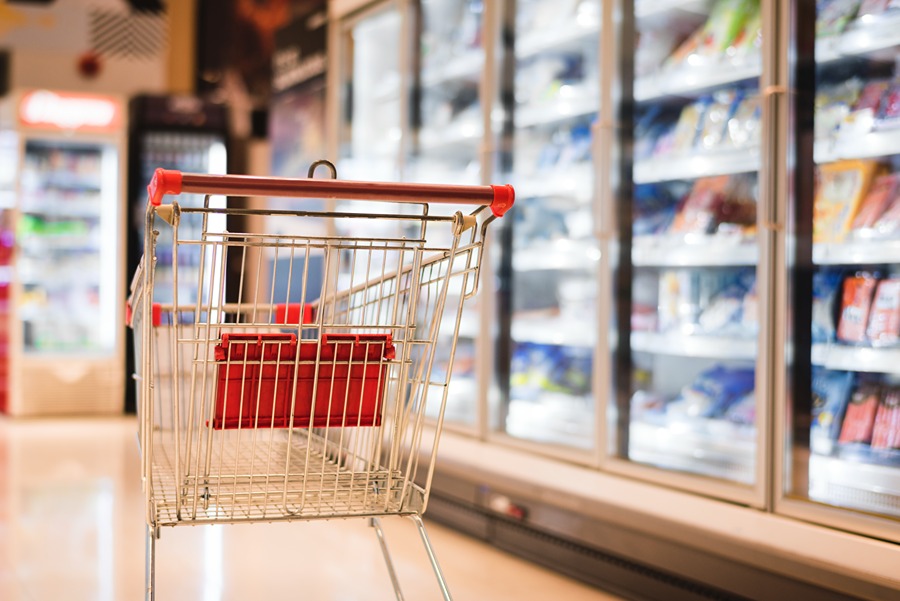 Joby Aviation – The electric aviation company’s stock jumped 12% on the back of its latest quarterly results. Joby reported earnings of 1 per share after losing 31 cents per share in the year-earlier period. Morgan Stanley also reiterated the stock as overweight, noting that Joby continues to gain steam and take “meaningful steps forward in the certification and manufacturing process.”

Teva – Shares of the drugmaker gained 4.7% after Bernstein upgraded the stock to outperform from market perform, as Teva launches new products and looks to potentially settle ongoing opioid litigation.