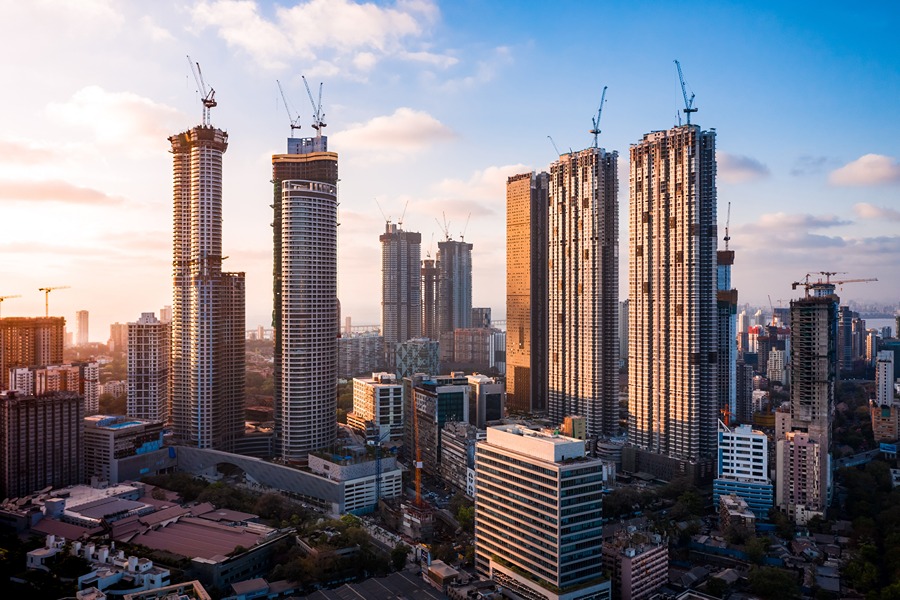 A slew of Chinese real estate developers said this week that they are either not able to release their financial results on time or have yet to set board meetings for them.

Among them is troubled property developer Evergrande which shook investment markets last year as a result of its debt crisis.

The developers gave a variety of reasons for not being able to do so.

In a filing to the Hong Kong exchange on Tuesday, Evergrande said that due to the “drastic changes” in its operational environment since the second half of last year, its auditor added “a large number of additional audit procedures” this year.

Coupled with “the effect caused by the Covid-19 outbreak,” Evergrande will not be able to publish results by the end of March for its year ended Dec. 31, 2021, it said in the filing.

It said that it will publish the audited results “as soon as practicable” after the audit is completed.

Other developers said the resignation of auditors meant they could not issue their financial year (FY) 2021 earnings on time, according to Japanese bank Nomura.

When developers change auditors ahead of their full-year results season, it typically raises red flags regarding potential auditing issues and should lead to serious market concerns…
Nomura

Developer Ronshine said Monday that PricewaterhouseCoopers (PwC) has quit, citing insufficient time for the audit as well as the Covid resurgence in China as two main reasons for the resignation.

In the past two months, developers such as Aoyuan, Shanghai Shimao and Hopson also announced change of auditors.

“When developers change auditors ahead of their full-year results season, it typically raises red flags regarding potential auditing issues and should lead to serious market concerns about the trustworthiness of their financial numbers,” Nomura said in a Monday note.

As of Monday, nine property developers have yet to announce the dates of their FY2021 board meetings, Nomura noted.

The likelihood of more developers being unable to release their results on time is rising, Nomura said, considering that listed firms need to announce their board meeting dates at least seven working days prior to their actual results dates – which are set to be 31 March by the latest.

“Even if developers manage to issue their FY21 results on time, we expect qualified opinions and weak results in general (squeezed margins, declined profit and reduced dividend payout for FY21-22F) for the sector in the coming two weeks, which should further weigh down the sector’s share prices, in our view,” Nomura said.

Investor confidence was boosted in mid-March when China signaled support for Chinese stocks, and indicated that authorities would work toward stability in its struggling real estate sector. That sent markets in Hong Kong soaring last week, including property stocks.

However, real estate shares have struggled for direction since, wavering between gains and losses.

Shares of major real estate developers such as Shimao, Sunac, Evergrande and Country Garden are still generally hovering below the lows that they plunged to after the Chinese real estate market was hit by a debt crisis last year after the government moved to tame debt.

Evergrande’s problems came to a head after the authorities rolled out the so-called “three red lines” policy last year, which started to rein in developers after years of growth fueled by excessive debt. The policy places a limit on debt in relation to a firm’s cash flows, assets and capital levels.

As the debt crisis unraveled, other Chinese real estate developers also started showing signs of strain – some missed interest payments, while others defaulted on their debt altogether.

However, China signaled it could start easing late last year, as it seeks to boost slowing economic growth in the face of pandemic challenges.

When Beijing set a GDP target of around 5.5% for this year, leaders also spoke of plans for more economic support for businesses.