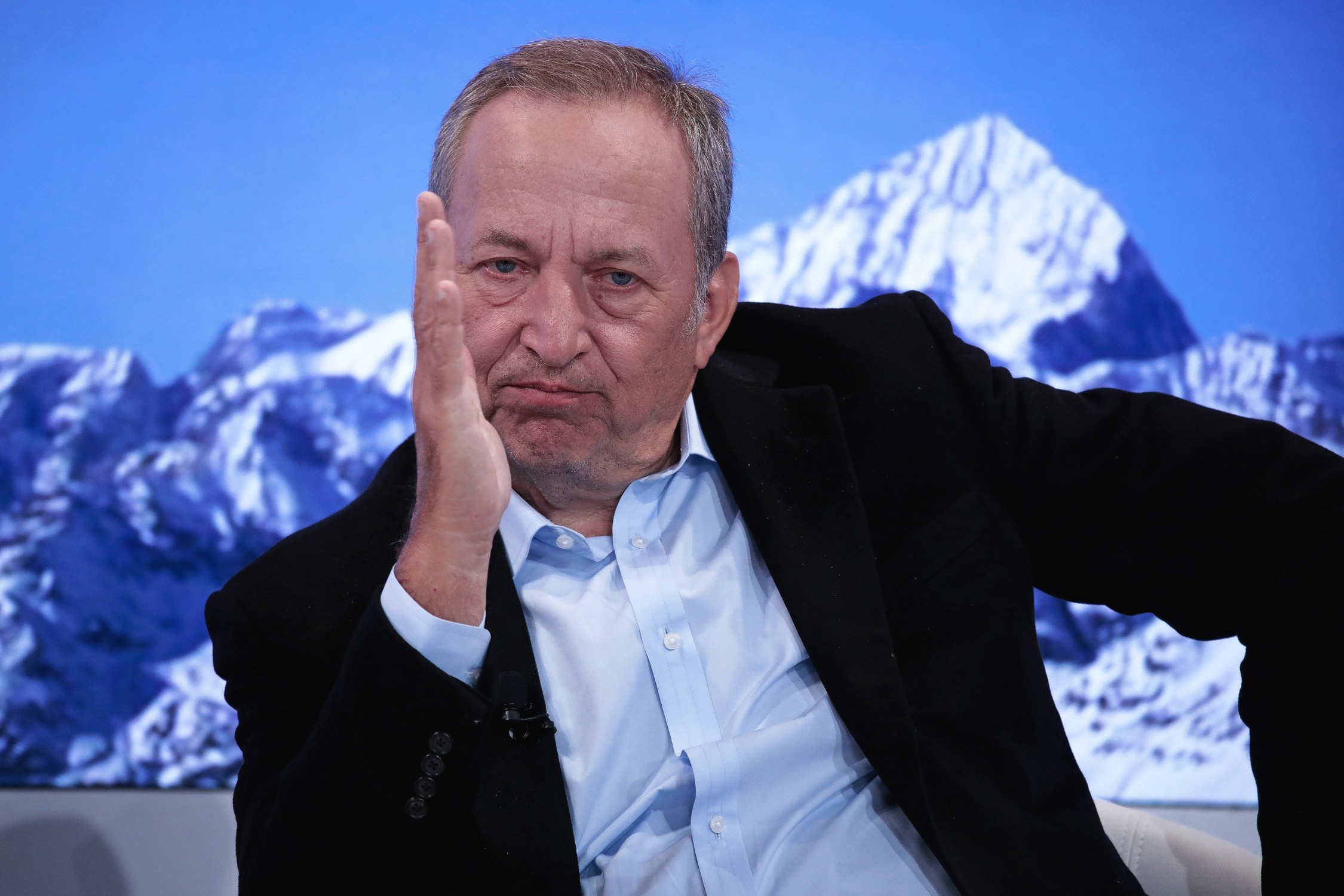 The U.S. Federal Reserve will need to raise interest rates higher than officials are currently projecting if it is to wrestle inflation back under control, former U.S. Treasury Secretary Lawrence Summers said.

While the central bank this week increased its benchmark rate by 25 basis points for the first time since 2018 and saw the potential for six more such hikes this year, Summers said central bankers still seem to underestimate the stubbornness of price pressures and will likely need to eventually push borrowing costs higher than inflation.

“Ultimately we’re going to need 4%-5% interest rates, levels they’re not even thinking of as conceivable,” Summers told Bloomberg. “They’re recognizing that they’re behind the curve. They’ve still got a long way to go.”

The median estimate of Fed officials this week was for their benchmark to end this year at about 1.9% before rising to 2.8% in 2023 and staying there in 2024. They saw their preferred inflation gauge, the personal consumption expenditures price index, climbing 2.3% in 2024, compared with 4.3% this year.

Summers, a paid contributor to Bloomberg TV, said the Fed would need to increase rates by more than the rise in inflation.

In the years before the pandemic, consumer prices have typically risen roughly around 2% — the Fed’s target. But inflation flared up in the past year. The PCE price index — which the central bank uses for its inflation target — jumped 6.1% in January and the consumer-price index gained 7.9% in February, both on an annual basis.

Summers said most policymakers led by Chair Jerome Powell are still assuming inflation will fade in time. The Harvard University professor reckoned prices will continue to be supported by forces including costlier rents, supply-chain bottlenecks and labor shortages driving up wages.

“I don’t think we can count on the transitory inflation view,” said Summers, who also questioned the Fed’s expectation that unemployment can stick around 3.5% this year and next while inflation falls “precipitously.”

“They’ve got a long way to go in forecasting realistically,” he said. “Perhaps we’re moving in the right direction, but I think there’s a long way to go, and I don’t think the Fed has really done all that will be necessary to preserve its credibility in the face of the substantial inflation that I think is likely to come to us.”