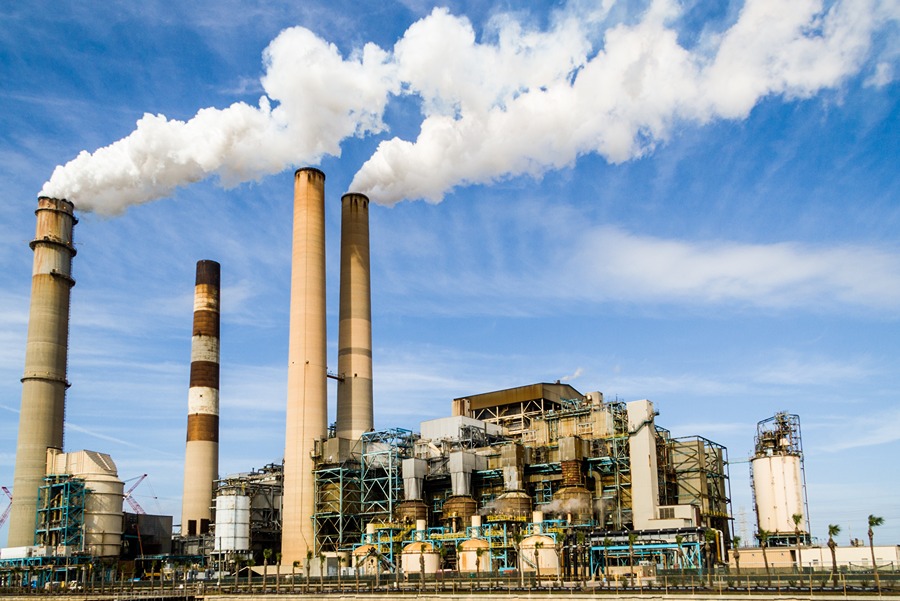 A restructuring deal for the Puerto Rico Electric Power Authority will not include any mediators who participated in the central government’s plan of adjustment while the Oversight Board doubled-down on excluding the local legislature in negotiating a new PREPA restructuring plan.

Puerto Rico bankruptcy Judge Laura Taylor Swain said in a court filing on Thursday that through inquiries she’s found none of the members of the central government plan of adjustment mediation team is available for the PREPA mediation, which several parties involved in the PREPA deal had requested.

The Puerto Rico Oversight Board in a Thursday court filing rejected a request from leaders of the Puerto Rico House of Representatives to participate in the new PREPA deal. The board said it anticipates creating a plan that will not require legislation, echoing comments Board Member Justin Peterson made earlier this week. The board said the legislature could send a letter with its views of what should be done with the PREPA plan.

The Ad Hoc Group for PREPA Bondholders, National Public Finance Guarantee, Assured Guaranty, and Assured Guaranty Municipal Corp. jointly filed an informative motion saying the PREPA negotiations needed a mediator well-versed in PREPA and the Puerto Rico Oversight, Management, and Economic Stability Act. They said the bondholders would pay 100% of the costs of a mediation led by a member of either the commonwealth or Puerto Rico Sales Tax Finance Corp. (COFINA) mediation teams.

One of these mediators would give “the highest likelihood of a successful plan [of adjustment],” they said. A mediator from outside this group would bring “delay and costs from bringing a new mediator up to speed.” Swain’s filing apparently nixes the experienced person the bondholders were seeking.

Sources said board members are at odds over the direction of the PREPA mediation and that Natalie Jaresko’s departure on April 1 is problematic for the process. It is unclear who will take the lead on the PREPA negotiations for the Board, sources said.

However, this week Board Chairman David Skeel said board members and staff were fully capable of handling the board’s activities on a temporary basis without an executive director.

The board currently says the mediation should cover over $8 billion of bond debt and asserted security interests, over $700 million of fuel line loans and their asserted priority, general unsecured claims, collective bargaining agreements, and the authority’s pension plan that is underfunded by over $3 billion.

Swain ordered that by noon on May 2 the board either file a plan of adjustment, disclosure statement, and proposed deadlines for the adoption process; or file a proposed term sheet with a timetable for filing and approving the plan; or file a proposed schedule for litigating significant disputed issues; or file an explanation as to why the court should not dismiss the Title III bankruptcy.

PREPA’s bond debt has been in at least technical default since the summer of 2014. In spring 2019 the board and bondholders reached a deal in the form of a Plan Support Agreement, but earlier this month, Gov. Pedro Pierluisi killed that agreement by withdrawing FAFAA’s support for it.

Pending Home Sales Improve In January As More Buyers Return
CBI chief urges UK to counter US and EU ‘arms race’ on green subsidies
Beyoncé, a $100,000-a-night suite and a red carpet of influencers: Dubai basks in its booming economy
What is a ‘rolling recession’ and how does it affect consumers? Economic experts explain
South Carolina county bonds to fund private water utility buyout