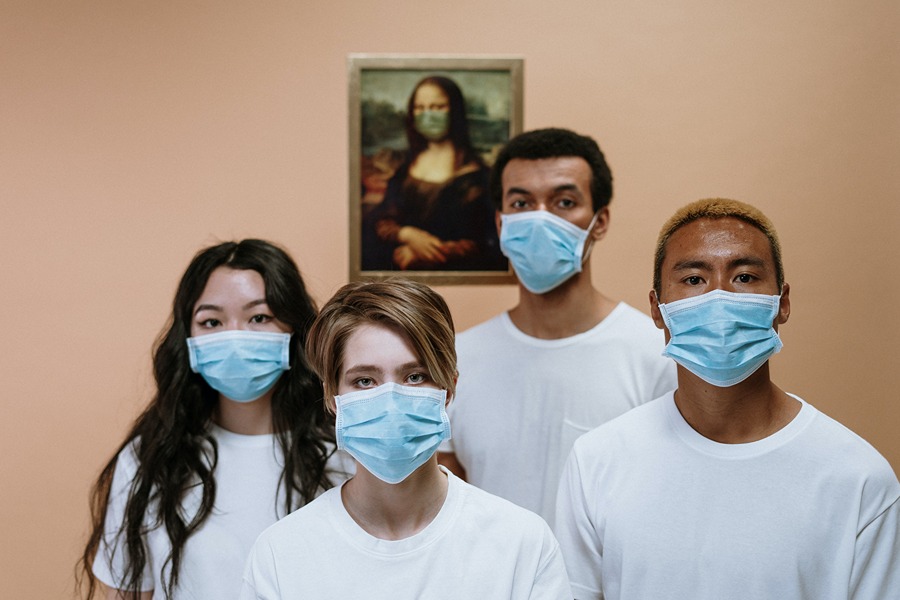 With the Federal Reserve’s first rate hike out of the way, market pros are now debating whether the market can continue the upswing it started in the past week.

A powerful rally in technology and growth stocks helped drive the stock market higher in its best week of the year. The S&P 500 was up about 5.5% for the week by Friday afternoon, and the Nasdaq was up 7.5%.

Consumer discretionary stocks gained more than 8% as the top performing sector, followed by technology, up about 7%.

Some of the names that were most punished like airlines, were among the biggest winners on the week. Airlines were up about 15% for the week. High growth names also bounced, with the Ark Innovation Fund, a poster child for growth, jumping about 18%. The fund is still down more than 45% over the last six months.

Ukraine will continue to be a focus, and headlines could continue to create volatility in the coming week. Investors are also watching the course of Covid, which is causing shutdowns of Chinese cities and is spreading again at a higher rate in Europe.

There are more than a dozen Fed speeches, including from Fed Chairman Jerome Powell who appears at an economics conference Monday and an international banking conference Wednesday. The economic calendar is relatively light, with durable goods and both services and manufacturing PMI released Thursday.

“The anticipation of the first rate hike did more damage than the rate hike itself. We got ourselves twisted in a knot, starting in December, with the Fed pivot from transitory inflation to tapering” [bond purchases], said Art Hogan, chief market strategist at National Securities. “That’s kind of behind us now as a headwind. That diminishes the impact that any parade of Fed speakers will deliver.”

The Fed released its interest rate forecast Wednesday, when it raised its fed funds target rate range by a quarter point to 0.25% to 0.50%, its first rate hike since 2018. The Fed also said it would look to start reducing its nearly $9 trillion balance sheet at an upcoming meeting.

Tech and growth did well in the past week, and they are the stock groups most hurt by higher interest rates. They typically command higher prices because investors buy them for their future earnings, and easy money makes them very attractive.

Strategists say tech can continue to gain in a rising rate environment, now that some of the excesses are wrung out of the group. But they may not be the leaders they once were.

Looking past the Fed

“I think the stage has been set by the Fed for investors to focus on earnings again,” said Julian Emanuel, head of equities, derivatives and quantitative strategy at Evercore ISI. “Bottom line…earnings estimates since the beginning of the year have risen.”

Emanuel said he expects the market could continue to rise in the near term, barring an escalation of geopolitical events. While it appears oil prices may have peaked, he said it is still not clear whether stocks put in the low for the year.

“Sentiment is absolutely horrendous…You put it all together, and we just think it’s a recipe for higher share prices looking out over the next month or two,” Emanuel said. He said investors are now able to discount the fact the Fed has begun its rate hiking cycle.

Hogan said the market is leaning towards a favorable outcome for Ukraine, such as a cease fire, although no developments suggest an end is now in sight.

“Everyone is leaning in this direction that this will come to an end in weeks rather than months,” he said. “If not, the market is going to have to recalibrate that.”

This is what the stock charts say

Scott Redler, partner with T3Live.com, focuses on the short-term technicals of the market, and he said after a strong run, the market could digest some of its gains early in the week.

“After an impressive week like this, most active traders are reducing risk into this [S&P 500] 4,400 level, not adding to it,” said Redler. “If we could digest a day or two after quadruple witching that might give us some signals that this could continue towards 4,600.” The quadruple expiration of options and futures was Friday.

Redler said Russia’s war in Ukraine and Fed policy tightening will continue to hang over the market, and that might keep the S&P 500 in a range. “I don’t think anyone is thinking the market goes right back to all-time highs anytime soon,” he said. “I think we’re smack in the middle of a range. This is a very neutral spot not to get short and not to add to longs. We’ll see how we digest this next week. For me, I think oil put the high in for the year, and that could be helpful.”

Oil briefly popped to $130.50 per barrel earlier this month, when investors feared sanctions on Russia would restrict its oil exports and create major shortages. Since then oil has fallen back, and West Texas Intermediate crude futures were trading just under $105 per barrel Friday.

Redler said an important test for the S&P 500 will be to see if it can hold the top third of its range and stay above 4,330. “It if can hold that, the next move could be higher,” he said. “That would show commitment to this week’s actions.”

Technology shares made a strong comeback, and Redler said he is watching to see if they continue to lead. “Tesla helped lead the way all week. A bunch of tech names did break their downtrends,” he said. “Tesla, NVIDIA and Amazon have been buyable on dips…NVIDIA gave clues that the bounce was as believable as it because it was one of the first stocks to cross its downtrend line.”

Apple and Microsoft, both higher on the week, could be important drivers of the market in the coming week.

“Apple and Microsoft haven’t been a headwind but they weren’t a tailwind. If they could outperform a little bit, they could help the broader indices,” Redler said. He said the two stocks, the biggest by market cap, were higher on the week, but they lagged the Nasdaq’s gains because they had they had large sell imbalances during the quadruple witching expiration.