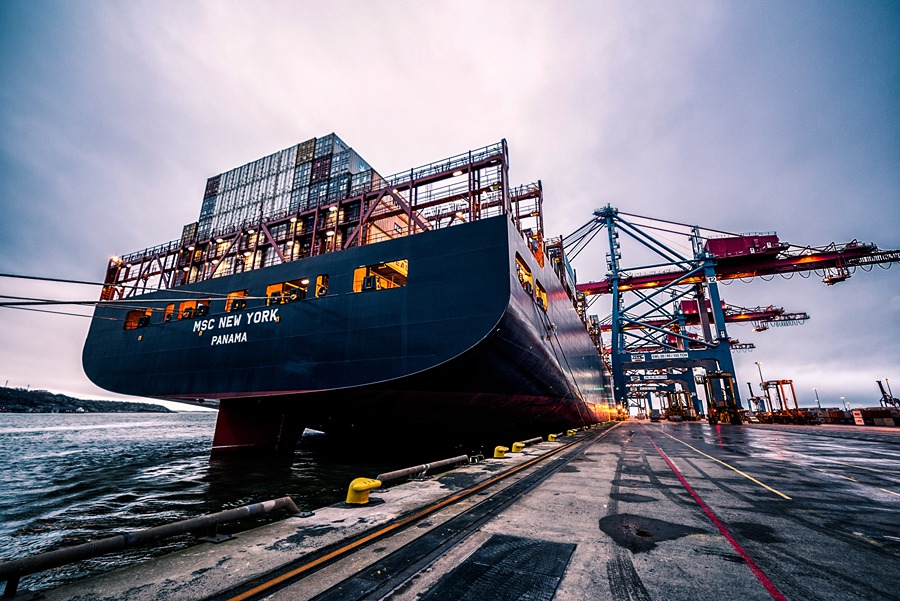 Investing
Some pumpjacks operate while others stand idle in the Belridge oil field on November 03, 2021 near McKittrick, California.
Mario Tama | Getty Images

Hedge funds have ramped up their commodity bets as prices surged during geopolitical turmoil, and managers with big exposure are reaping sizable profits.

The energy sector saw the most net buying from hedge funds last month compared to other groups of stocks, according to Morgan Stanley prime brokerage data. The combination of the buying and energy’s outperformance resulted in net exposure reaching a two-year high for the hedge fund community, the data said.

Commodities have been a clear winner on Wall Street this year as global demand and the war in Ukraine strained supply. WTI crude oil topped $130 per barrel briefly last week — a 13-year high — during escalated geopolitical tensions. On the back of surging oil, the S&P 500 energy sector has rallied 30% this year, far outpacing the broader market.

Other commodities prices have also shot up amid the disruption. Aluminum recently reached record highs, while wheat futures hit multiyear peaks amid a supply crunch. Nickel prices more than doubled in a matter of hours on March 8, climbing above $100,000 a metric ton amid a massive short squeeze. Heating Oil futures have surged more than 30% this year.

Contrarian value-focused hedge fund Equinox Partners, which is concentrated on precious metals miners and exploration & production companies, has returned over 14% year to date, according to a person familiar with the firm’s returns.

“They are good inflation hedges and good geopolitical hedges,” said Sean Fieler at chief investment officer at Equinox Partners. “There is a longer term story. Metals are the energy of the future, and I think it’s going to take the market some time to get its head around that.”

Other notable investors are also doubling down on the energy sector.

Warren Buffett’s Berkshire Hathaway continued to scoop up shares of Occidental Petroleum this week, bringing its total stake in the oil giant to over $7 billion after the recent buying spree.