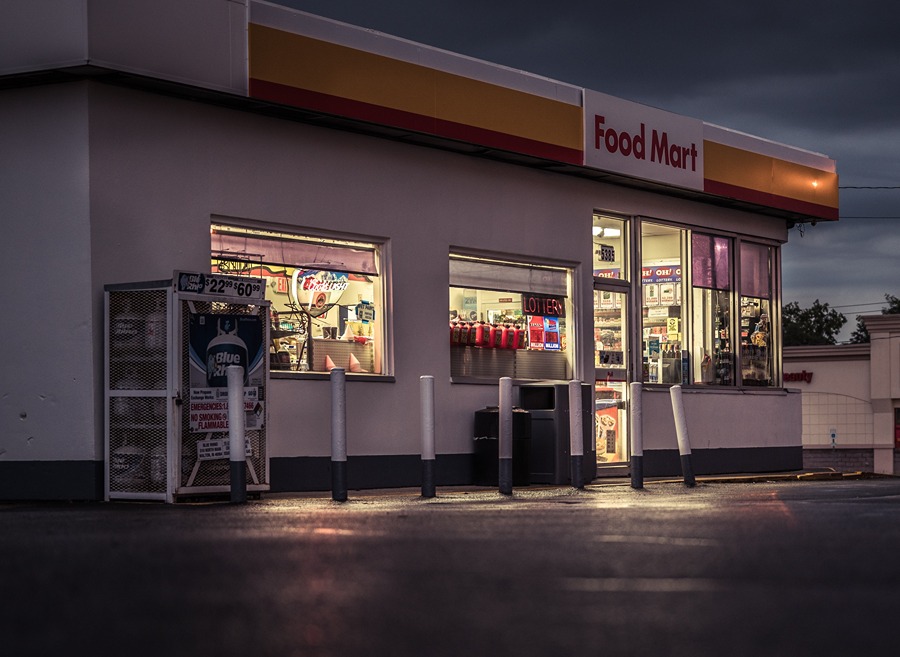 Dollar General — Shares of the discount retail chain gained 2.8% despite a weaker-than-expected fourth-quarter report. Dollar General reported $8.65 billion in sales for the quarter, below the $8.7 billion expected by analysts, according to Refinitiv. The company’s $2.57 in earnings per share matched expectations. The company did announce a 31% dividend increase, and some analysts cited Dollar General’s outlook as a positive.

Signet Jewelers — Shares of the jewelry company popped more than 3% in midday trading after reporting same-store sales above consensus estimates. Per-share earnings were in line with expectations and quarterly revenue topped Wall Street’s estimates, according to Refinitiv.

Occidental Petroleum — The energy stock rose 8% after Warren Buffett’s Berkshire Hathaway purchased an additional 18.1 million shares of Occidental. A filing with the Securities and Exchange Commission on Wednesday shows it paid a weighted average of $54.41 per share, a total of $985 million for the new shares.

Guess — The apparel maker’s shares rallied 7.4% after the company’s quarterly report. Guess posted adjusted quarterly earnings of $1.14 per share, one cent below the Refinitiv consensus, while revenue also fell short of forecasts. However, profit margins were better than anticipated.

Revolve — Shares of the online designer clothing retailer rose 1.5% after Needham initiated coverage of the company with a buy rating. As consumers return to in-person events, Revolve is an “ultimate reopening play” that will continue to leverage data to capture market share, analysts wrote.

Ralph Lauren — The retail stock rose more than 3% after JPMorgan upgraded Ralph Lauren to an overweight rating from neutral. The firm said Ralph Lauren could benefit from an “elevated casual” apparel trend as customers return to the office.

McDonald’s — McDonald’s shares fell less than 1% as Morgan Stanley lowered its price target on the fast-food giant to $287 per share from $294 amid store closures in Russia and Ukraine. The company has said the closures could cost it $50 million a month.

SolarEdge Technologies — Shares fell more than 7% after the company announced a proposed public offering of 2 million shares of its common stock.

Gateway project gets first chunk of federal funds; billions more to come
Here’s Why Chesapeake Energy Shares Were Halted on Tuesday
Gilead’s Stock is on Sale: Should You Buy?
Salt Lake City, Dallas And Denver Are Expected To Have The Biggest Inventory Gains In 2023
American Dream mall misses another debt payment