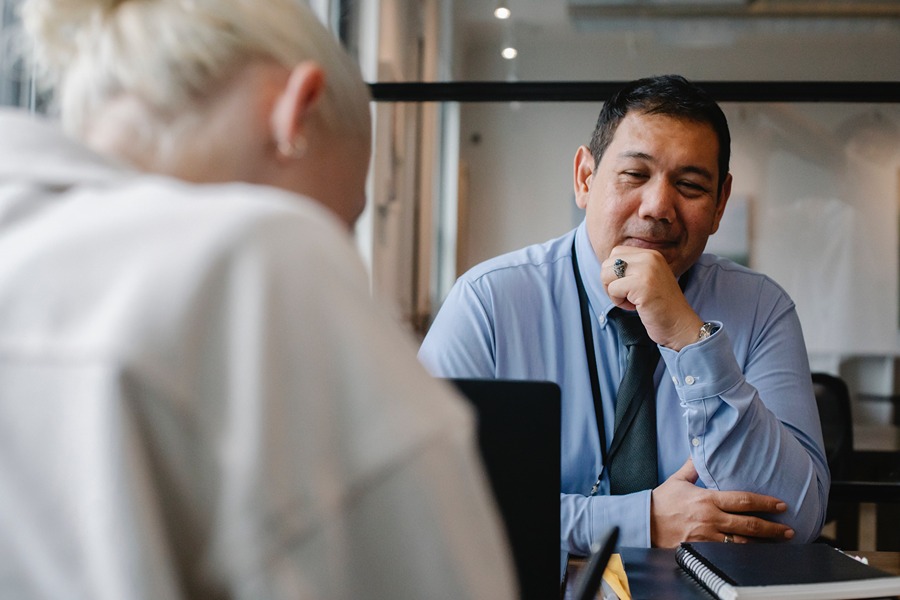 Gov. Jay Inslee has 20 days from the Legislature’s approval to sign or veto the bill.

“The Legislature recognizes the importance of transportation electrification and the need to maintain stable funding for highway bonds as the use of carbon intensive motor fuels within the state is reduced,” according to Senate Bill 5898, sponsored by Sen. Marko Liias, D-Everett.

Inslee will be reviewing that bill and several others championed by Treasurer Mike Pellicciotti over the next few weeks, said Spokeswoman Jaime Smith. As to whether any of the bills have the governor’s support, Smith said the governor “doesn’t usually speculate on bill action ahead of time.”

The bill would give the state increased flexibility in how future bond debt service is repaid by providing an additional pledge of vehicle-related fees for highway bonds issued or refunded after the effective date of the legislation.

The state has primarily issued transportation bonds as general obligation bonds backed by the full faith and credit of the state, but with a first pledge of the motor vehicle fuel tax. Pledging the gas tax and vehicle-related fees allows transportation bonds to be excluded from the state debt limit, so long as there are sufficient gas taxes and vehicle-related fees to cover the outstanding debt, according to the bill.

Both the 2015 and 2019 bond issuances from the state tapped vehicle-related fees as well as gas taxes.

SB 5898 was among several bills that Pellicciotti asked lawmakers to sponsor, during the shortened session that ended last week, and are now before the governor.

“I am grateful to our partners in the Legislature for their demonstrated commitment to the fiscal health of Washington state,” Pellicciotti said in a statement.

“We appreciate the legislature passing our bill [that will] keep pace with infrastructure needs by supplementing existing highway bond authorizations with an additional pledge of vehicle-related fees for future bond issuances, providing flexibility in how future bond debt service is repaid, and allowing the state to better accommodate the transition from gasoline to battery powered vehicles.”

The treasurer’s office doesn’t anticipate any issues with getting the governor to sign any of our bills, including SB 5898 regarding Motor Vehicle Fuel Tax, said Adam Johnson, Pellicciotti’s communications director.

Washington is also among the states contemplating baby bond programs. Pellicciotti’s requested bill for a Washington Future Fund, HB1861/SB5752 allocates $450,000 from the general fund for a committee to evaluate the potential of a baby bond program in the state.

Connecticut became the first state to enact a baby bond law in July 2021. Its plan is funded through state general obligation bonds, with $50 million to be authorized each year for 12 years. The program targets children whose mothers are on Medicare.

Legislation was also introduced in Congress last month for a federally funded savings account for every American child at birth that would grow each year depending on family income.

Washington lawmakers also agreed to the treasurer’s recommendations to increase pension funding, limit the debt ratio and return budget reserves to pre-pandemic levels, according to a release from the treasurer’s office.