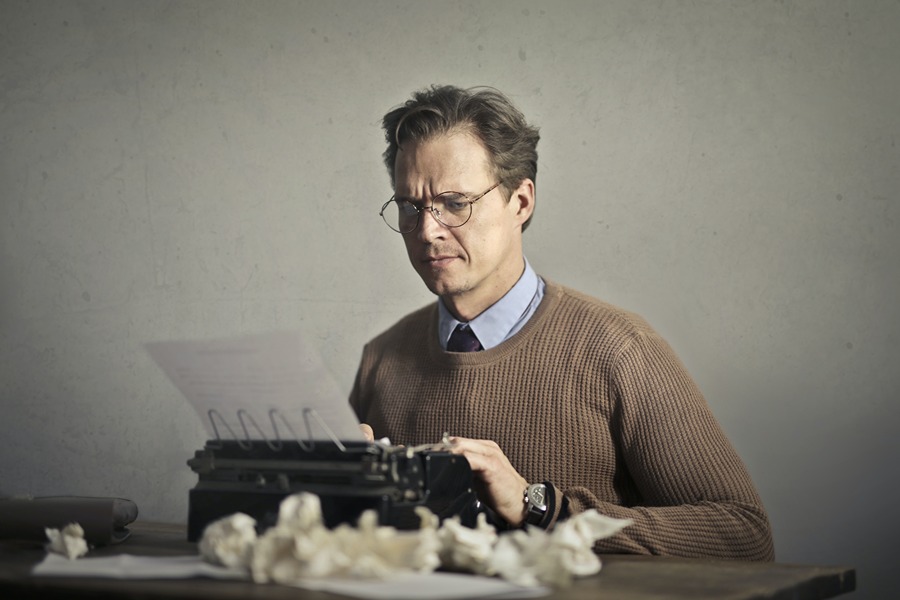 The Federal Reserve is expected to raise interest rates by a quarter point Wednesday, a major step in reversing the extraordinary easing it put in place two years ago to help the economy through the pandemic.

Fed watchers expect the central bank will also provide a new quarterly forecast that could show as many as five or six more quarter point hikes this year, and possibly three or four more in 2023. The Fed’s tone may also sound hawkish, meaning it will emphasize that it intends to keep raising interest rates to combat inflation.

This time, the central bank is facing unique issues that it did not see several months ago. Economists say there are increasing risks that the Fed may not be able to raise rates as much as it would like.

Russia’s invasion of Ukraine has made already-hot inflation worse and has created more risks for economic growth. Further, the pandemic has subsided in most of the U.S., but it is raging in China, where there are lockdowns that threaten more supply chain disruptions and slower growth.

“There’s a dark cloud of uncertainty over this meeting, but at the end of the day, they know they’re at zero,” said Jim Caron, chief fixed income strategist on the global fixed income team at Morgan Stanley Investment Management.

“The economy is coming into full employment rapidly and inflation is way too high,” he added. “You add that all up and that means they’ve got to raise rates. The degree of uncertainty is extraordinary. They told us what they’re going to do. They did that to get rid of the uncertainty.”

Fed Chairman Jerome Powell has been direct, guiding expectations on the timing and size of the first rate hike when he testified before Congress earlier this month.

When the pandemic broke out, the Fed quickly took its fed funds target rate range to zero to 0.25% in early 2020. It also began a number of programs to add liquidity, including the quantitative easing program to buy Treasurys and mortgage bonds that it is just winding down this month.

With headline consumer inflation at 7.9% in February, some economists view the Fed as starting well behind the curve in its fight with inflation. Treasury yields have been rising quickly, as market pros position for hotter inflation and Fed rate hikes. The 10-year Treasury yield was at 2.12% Tuesday, after touching 2.14% Monday, its highest since July 2019. Yields move opposite price.

The Fed is also hiking rates at a time of turbulence in financial markets. Stocks have been skidding because of uncertainty around Ukraine and concerns about rising interest rates. Oil prices have taken a wild ride, surging to $130 per barrel last week before falling back Tuesday to about $97 per barrel for West Texas Intermediate crude futures.

“This complicates things that they’re starting at zero. I suspect financial conditions are going to tighten significantly and do some of the work for the Fed,” said Mark Zandi, chief economist at Moody’s Analytics. “The Fed is desperately trying to balance things and avoid going into recession. It really does depend on what happens with the stock market, credit spreads, sentiment… and whatever other geopolitical problems come down the road.”

Zandi said he’s not expecting a recession, but the odds have risen to 1 in 3 in the next 12 to 18 months.

“The Fed’s immediate reaction is going to be to fight inflation but down the road, it has to look at slower growth from higher oil prices,” said Moody’s Zandi. “That’s an important unique aspect this, but at the same time we have to put this in context, the Fed is already late to the game.”

The Fed will be releasing new forecasts for growth and inflation, in addition to interest rates. The central bank’s so-called “dot plot” is a chart that shows where individual Fed officials expect interest rates to be.

BlackRock expects the Fed’s projections to now show gross domestic product growing at a 2.8% pace in 2022, down from 4% in its December forecast.

Morgan Stanley’s Caron said he expects the Fed to raise its consensus forecast to signal that headline consumer price inflation could be at 4% to 5%. In the central bank’s projections, it uses a different metric and currently forecasts personal consumption expenditures inflation at 2.7% for 2022. Caron said that could move up to 3% or higher.

“They’re going to be hawkish by definition, but there’s danger. I already expect them to put in the dot plot they are hiking five to six times, and even some people would say that’s not enough,” Caron said.

Bank of America’s Mark Cabana said the market may look past some of the forecasts because the outlook has become so uncertain. “We don’t think the market is going to care all that much. The market has been leading the Fed,” he said.

The Fed’s asset purchase program helped grow the central bank’s balance sheet to nearly $9 trillion, and central bank could provide some guidance on when it will start winding down that program. The Wall Street consensus is that the Fed will begin to pare back the balance sheet in June, but with rising uncertainty, that is now something that could possibly change.

Cabana said he expects the Fed to provide more detail of how it will unwind the balance sheet, which more than doubled since the pandemic. The Fed could decrease its level of holdings by discontinuing its practice of automatically replacing securities as they mature. The process is termed “quantitative tightening” or “QT.”

“That they will be ready to flip the switch on QT in May that is our base case, but we acknowledge there are risks that this will be skewed later,” said Cabana. He said if the Fed decided to slow its tightening, it might hold off on the balance sheet before it stops raising interest rates.

Rieder said he expects the Fed to hold off on some of the interest rate hikes forecast for this year.

“I think they have to get to neutral, and there’s no ambiguity around the fact that being easy and accommodative is the wrong stance,” said Rieder. “You’ve got to get to 1% funds rate and then let’s say you get there by late spring, early summer and then you have to evaluate an economy that’s slowing.”

“I think the median dots are going to be somewhere between five and six hikes this year, and I don’t’ think they’re going to get that in,” he added.

Participants in a CNBC Fed survey forecast the Fed will hike rates an average of 4.7 times this year. That would take the fed funds rate to end the year at 1.4%. They expect it to be at 2% by the end of 2023. Nearly half of the respondents see the central bank hiking 5 to 7 times this year.

The Fed is walking the equivalent of a policy tightrope. If it does not tighten enough, inflation will slam the economy. If it tightens too much, this could slow the economy.

Reider said surging inflation is already hurting the economy and that could be a problem for the Fed.

“You see the consumer sentiment numbers have really fallen off in dramatic fashion,” he said.

“It puts the Fed in a place that makes their job much harder. I don’t think it speeds up the Fed. I think it will ultimately slow the Fed down,” Rieder added.

Directional Vertical Strategy with Protection from a Shorter Duration Vertical (Members Preview)
Shell profits more than double to record $40bn
Blinken cancels China trip following discovery of spy balloon
Rumor has it that Dogecoin could shift to proof-of-stake — What does that mean for miners?
Where the Bulls Roam: TSLA, ILMN, SQ, NVTA, TTD