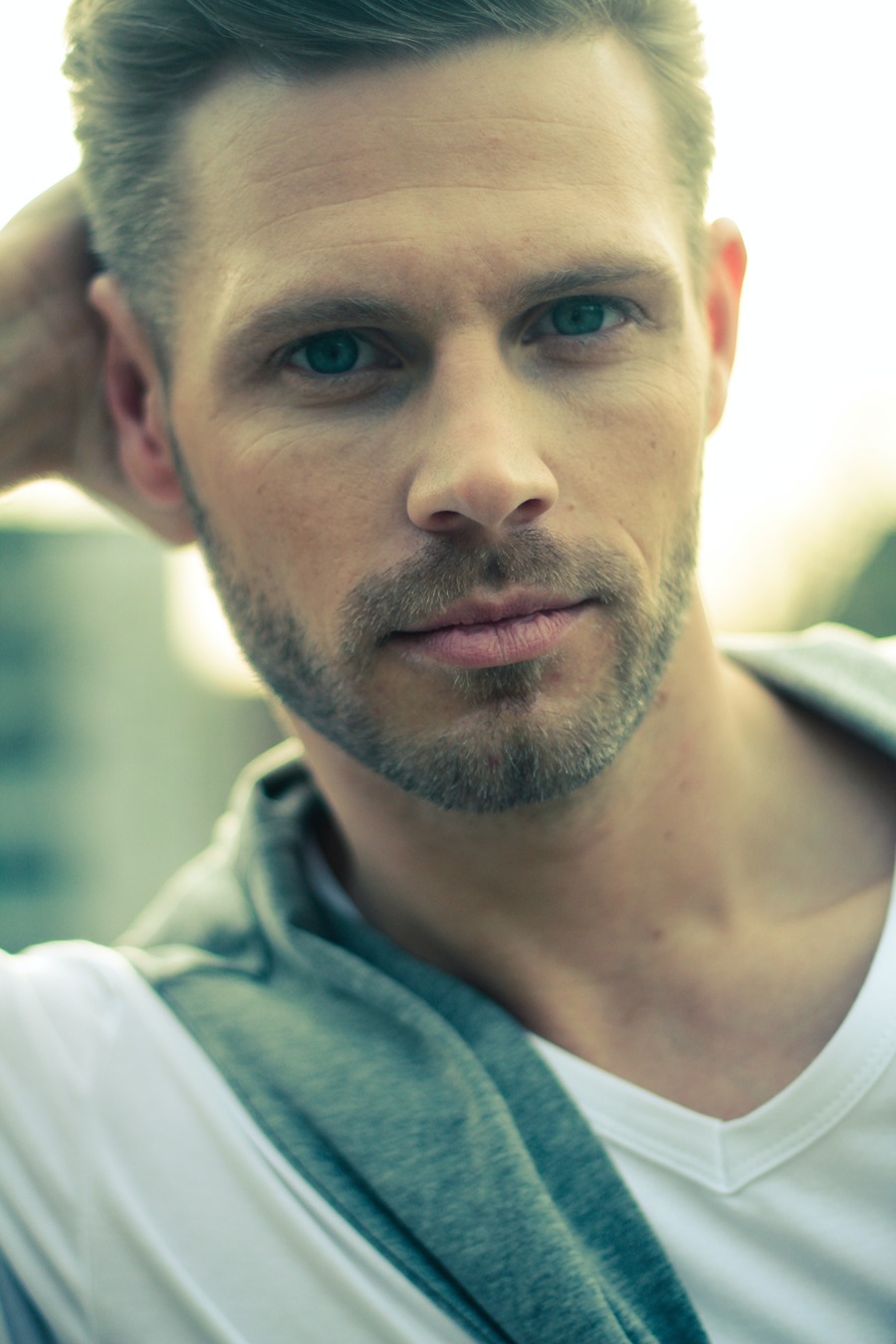 Municipal analysts expect high-yield investors to welcome Tuesday’s restructuring of Puerto Rico’s central government bonds as the commonwealth begins repaying bondholders since it defaulted on its debt in 2016, marking an official end to a years-long, contentious bankruptcy process.

With the consummation of the court-approved Plan of Adjustment and distribution of $8.1 billion of cash to bondholders and bond insurers, there is widely expected to be a sharp upsurge in trading once the restructuring is complete.

David Hammer, managing director and head of municipal bond portfolio management and Sean McCarthy, head of municipal high-yield credit research at PIMCO, said the “painful bankruptcy experience” may cause some investors to shun the next wave of Puerto Rico issuance.

“Yet we believe there may be cause to look at the commonwealth’s debt with fresh eyes,” they said. “Post-bankruptcy credit quality usually improves for muni issuance, with new bonds offering enhanced security and other favorable provisions for investors.”

Puerto Rico’s exchange “should attract much attention from various groups of high-yield investors, while also likely supporting the muni market near term, as investors will get [several billion dollars] in cash between the actual payments and bond accelerations by monolines,” noted Barclays strategists in a March 11 report.

“For Puerto Rico and the high-yield muni market in general, a very important question is whether crossover investors will decide to sell their holdings right away or exercise patience; we expect most to remain patient, although over time to trim or even completely liquidate their tax-exempt holdings,” Barclays strategists Mikhail Foux, Clare Pickering and Mayur Patel wrote.

The $33.2 billion figure for tax-exempt bonds includes $18.8 billion of GO and Public Building Authority bonds, whose holders will get $7.4 billion in GO bonds, $7 billion in cash, and $3.5 billion in contingent value instruments.

Finally, the restructuring will also affect $3.2 billion of Employee Retirement System bonds. ERS bond holders will receive about $450 million in cash payments and interest in a trust that would hold the ERS private equity investments.

John Miller, head of municipals at Nuveen Asset Management, said, the restructuring will be a “significant positive to the high-yield market” when the GOs plus the cash component of the recovery are distributed to bondholders.

“We estimate that muni mutual funds and retail muni investors are likely to receive $3 billion to $4 billion in cash (which includes acceleration by monolines),” Barclays strategists said. “The influx of cash could help alleviate some of the pressure from outflows that funds have experienced this year, with the settlement cash representing 20%-25% of year-to-date muni mutual fund outflows.”

Restructured muni debt has “typically outperformed the broader muni market, as issuers emerge from bankruptcy with higher debt-servicing capacity and the debt re-enters the municipal high-yield index,” Hammer and McCarthy wrote. “Municipal high-yield mutual funds tracking high-yield muni indices may reposition into Puerto Rico debt, and trading desks may begin to trade the contingent convertible instrument. Prior to bankruptcy, Puerto Rico debt accounted for about 20% of the high-yield muni index, and forced buying would be a tailwind for bondholders.”

Puerto Rico now has gained a cap on annual debt service on all net tax-supported debt at 7.94% of the last two prior years’ internally generated fund revenues, PIMCO noted.

The ratings agencies may rate the bonds soon and that would make them more appealing to a larger number of investors, Hammer and McCarthy said. On the other hand, they said there are long-term questions about the solidity of the government’s credit.

Questions are already arising about whether the Oversight Board “succeeded in implementing sufficient reforms to maintain long-term solvency, and whether Puerto Rico will have the continued willingness to honor future obligations to creditors, and to adhere to structural reforms, once the oversight board disbands,” they said.

“In the meantime, the municipal high-yield market appears ready to welcome back a familiar face with open arms,” they said.

At a minimum, the return of the PR general obligation and appropriation securities to a non-default — if still non-rated — status “will open access to non-specialist high yield investors, provide richer and more sustainable discovery for PR and non-PR borrowers, and reasonably invite tax-exempt high yield funds to regain some of the assets lost to inflation fears,” Municipal Market Analytics wrote in its Outlook report on March 7.

“Some new high-yield buyers in the municipal market will seriously consider the offering,” said John Hallacy, principal at John Hallacy Consulting. “Perhaps, some crossover buyers may be enticed but that group on the whole experienced losses on their previous Puerto Rico investments.

“The municipal high-yield market is somewhat limited in the ability to absorb this amount of debt on its own,” Hallacy said. “Others will be sought after with yield especially those investors who do not value the tax-exemption.”

Miller said the restructuring should help Puerto Rico’s overall economy and credit profile, noting the significant overall reduction in the island’s obligations after these issues are finalized.

He noted many different programs at the federal level — including Puerto Rico receiving CARES Act funds and enhanced Medicare funding — have accrued to its benefit.

“As we come toward the end of the pandemic phase of the COVID process, the fundamental economy of Puerto Rico’s is improving, and the real estate markets are improving,” Miller said. “Their sales tax collections are showing it. So the post-restructuring debt has been a one of the better performers in in recent years. That should continue … when the GOs hit the market.”

Jessica Lerner contributed to this story