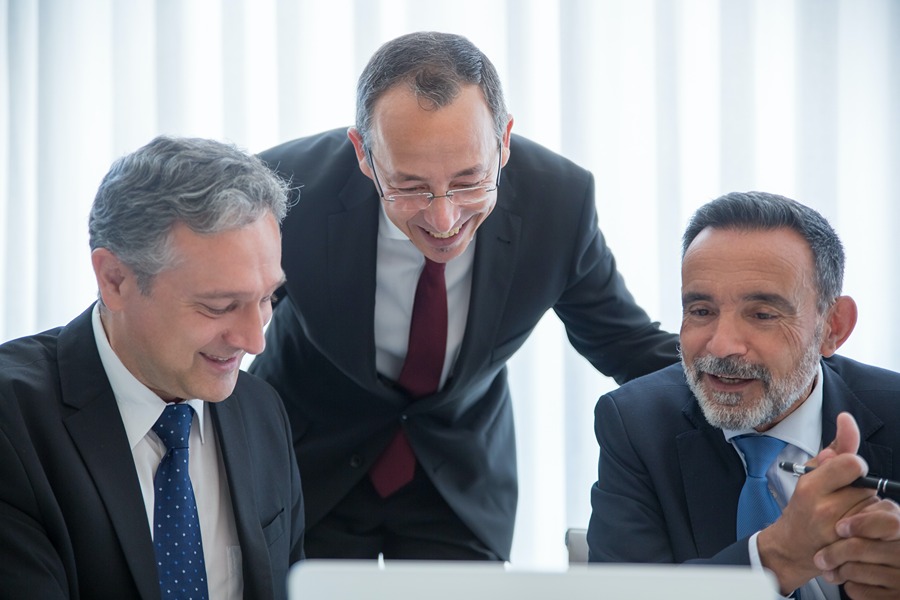 House Speaker Nancy Pelosi cut $15.6 billion in COVID aid from the federal omnibus budget bill approved Wednesday in order to avoid triggering a mechanism Republicans added that would have clawed back $8 billion in ARPA funds.

Federal lawmakers had approved $350 billion in ARPA funding for state and local governments in March 2021. The funds must be obligated by December 2024 and fully spent by 2026.

Oakland Mayor Libby Schaaf said Thursday the situation was so desperate for her city in December 2020, before ARPA, that she had to “do the unthinkable” and suspend public safety services by taking three fire trucks offline and curtailing traffic enforcement as crime spiked.

“When COVID-19 hit, we went into a free fall,” Schaaf said. “We were on track to not only have an insolvent general fund, but to have a $61 million deficit.”

“I sighed with relief when ARPA passed,” Schaaf said. “The nearly $200 million in funds Oakland received, allowed us to restore baseline services.”

Los Angeles used the original ARPA funding to pay off the debt accrued battling COVID, including replenishing depleted reserves and paying off short-term debt, Los Angeles Mayor Eric Garcetti said. The additional funding coming in May will be used to pay off debt from the fiscal 2021-22 budget to cover costs associated with the pandemic, Garcetti said.

Los Angeles was able to close a $688.7 million budget gap for fiscal 2021-22 without tapping reserves or engaging in deficit borrowing thanks to the rescue fund money, according to an update then-City Administrative Officer Richard H. Llewellyn Jr. gave to the City Council in March 2021.

“The city is using up what remains of the $1.28 billion in ARPA funds this fiscal year,” Galperin said. “Going forward, programs created by and paid for by ARPA will require a different funding source.”

Los Angeles received $800 million last year and expects to see the remainder in May, Garcetti said.

The city won’t be able to issue comeback checks to the city’s businesses again this year, but most have recovered and are doing well, Garcetti said, adding the money had primarily been spent on one-time activities and not to create ongoing programs.

“A year ago, we were still in one of the toughest moments in the city’s entire life,” Garcetti said. “We were looking at laying off 800 city employees and planning months of furloughs for all employees, but then we got $800 million in ARPA funding.”

Garcetti, who has been confirmed as ambassador to India, said he has been working on the fiscal 2022-23 budget and will be around to deliver it to the City Council.

In addition to covering direct costs of COVID-19, the bulk of the money in cities from Seattle to San Diego was spent to aid mall businesses and help residents avoid evictions or utility shut-offs, according to mayors.