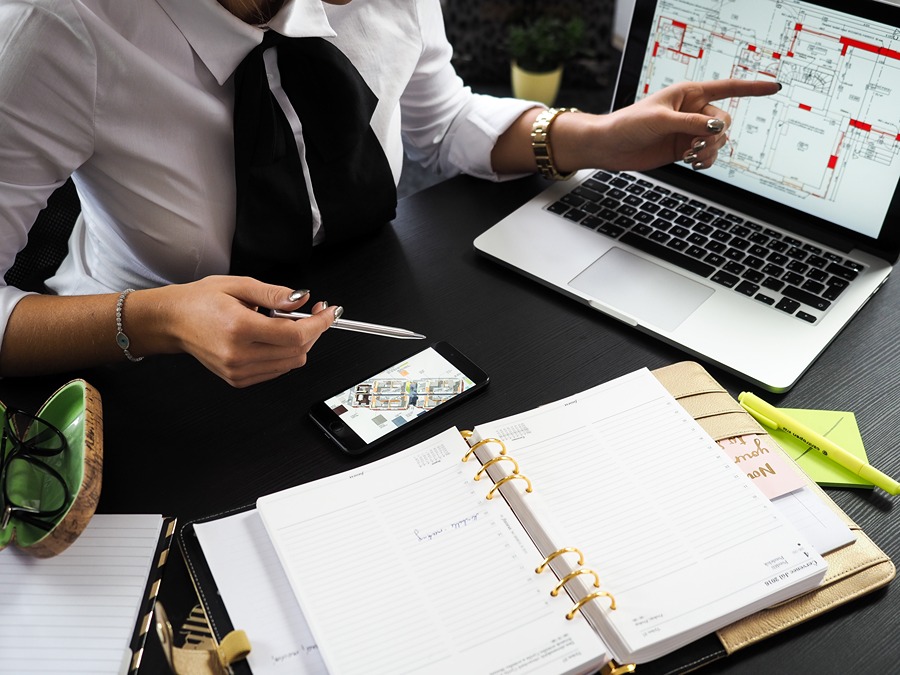 Interest rates are almost undoubtedly going up this month, for the first time in three years.

The Federal Reserve is expected to raise its benchmark interest rate by 0.25% next week to curb inflation, which is running at a 40-year high. Additional hikes are likely later this year.

American households will feel that policy impact in many ways, both positive and negative, according to financial advisors.

“The Fed raising rates touches pretty much every single corner of the economy,” said Andy Baxley, a certified financial planner at The Planning Center in Chicago.

“The higher rates go, it’s harder and harder to be a borrower,” Baxley said.

Income qualifications and down payments increase with mortgage rates — meaning new home buyers may want to speed up their search so they don’t get priced out of the market, according to Cathy Curtis, CFP, founder of Curtis Financial Planning in Oakland, California.

Consumers shopping for a new car should also expedite that process to avoid pricier car loans, Curtis said. It may also be a good time for investors with margin loans on their brokerage accounts to focus on paying down that debt, she added.

More from Advice and the Advisor:

Borrowers with variable interest rates on should also weigh refinancing to a fixed rate now or trying to pay off their debt more quickly, advisors said.

However, would-be homebuyers should still be in a good financial position to make a purchase.

“Rushing to save money by buying could result in you ending up in financial hardship, which could be much more expensive in the long run,” according to Lauryn Williams, CFP, founder of Worth Winning in Dallas.

On the positive side, higher mortgage rates may cool off a hot housing market and bring home prices back down to earth, she said.

Higher interest rates will likely pressure growth stocks, according to financial advisors. Such stock is issued by companies that have the potential to grow at an above-average rates relative to the broader market.

These firms (the classic ones being the big technology companies) thrive when interest rates are low because they can invest in innovative projects more cheaply, Baxley said.

“It could be a rough road ahead for growth stocks,” he said.

Investors may inadvertently be overweight in growth stocks due to big returns in that portion of their portfolio. They should allocate more money to value stocks — the easiest way being the purchase of a value-focused mutual fund or exchange-traded fund, Curtis said.

Bonds will also likely lose money in the short term. That’s because bond prices move opposite to interest rates.

The dynamic is more pronounced for bond funds with a long duration (those with bonds maturing in 10 years vs. 1 year, for example), advisors said.

“If you have to pay for college or buy a house in a year, you shouldn’t be thinking, ‘I can’t lose money in bonds,'” said Ted Jenkin, CFP, co-founder of oXYGen Financial in Atlanta.

The national average interest rate for savings accounts is a paltry 0.06%, according to a March 2 poll conducted by Bankrate.

If you have to pay for college or buy a house in a year, you shouldn’t be thinking, ‘I can’t lose money in bonds.’
Ted Jenkin
co-founder of oXYGen Financial

Rates on other savings accounts like certificates of deposit would also rise.

“It’s important to do some rate shopping if you’re trying to enjoy those gains,” Baxley said.

The gains likely won’t be immediate, though. It generally takes several months to a year for banks to raise rates on savings accounts, according to Jenkin.

The reason the U.S. central bank raises interest rates is to cool the economy to tame inflation.

If the policy has its desired effect, consumers should see recent rapid price increases for food, clothing, and other goods and services begin to moderate.

This knock-on effect stems from higher borrowing costs. Costlier financing translates to less investment from consumers and businesses, which cools demand in the economy and tames prices.

However, lower demand may impact jobs and wages in certain parts of the economy, Baxley said.

High demand for workers and a limited supply of labor have led to record job openings and fast wage growth in recent months.

“I think people have gotten used to it being the first worker-friendly hiring climate in a while,” he said. That dynamic may shift with higher interest rates, he said.

Bitcoin pro traders warm up the $24K level, suggesting that the current BTC rally has legs
Bitcoin clings to $23.5K as trader says BTC ‘identical’ to 2020 breakout
Here’s What You Need To Know About Toxic Furniture
Gautam Adani calls off $2.5 billion equity sale as regulatory concerns grow
Stock Market Coaching | Do You Need a Mentor? – Mindsets of a Master Trade Ep 205