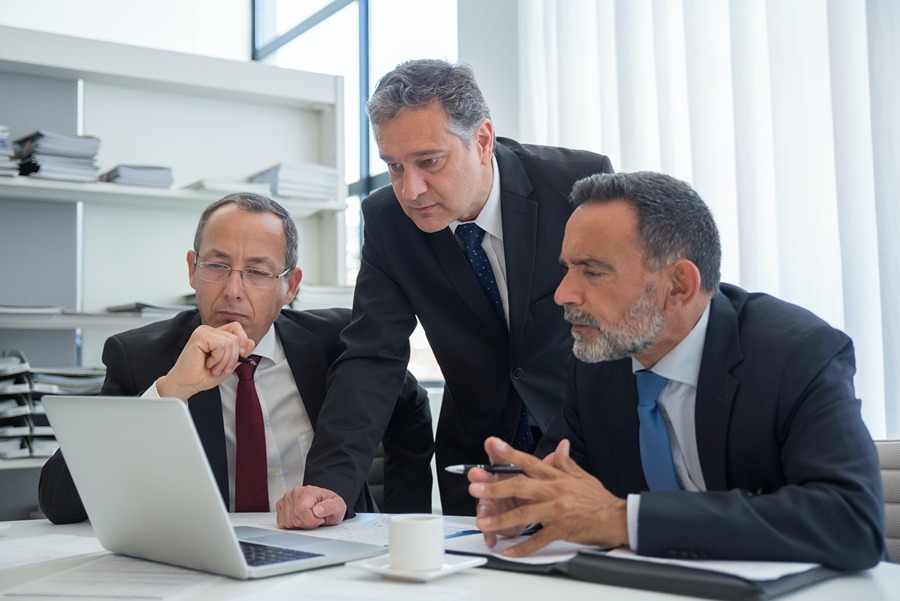 Less than a third of corporate board seats are now held by women, despite evidence that has shown that gender diversity in boardrooms can lead to higher credit ratings and improved stock performance.

Women are gaining ground in the boardroom. In 2022, 29% of corporate board seats at North American and European companies were held by women, up from 24% two years ago, according to Moody’s Investors Service. Among North American companies, board seats occupied by women rose to 27% from 22%, the data showed.

A company’s board has a significant influence over a company’s business operations, including setting policy, overseeing assets and hiring and directing executive employees. A higher proportion of women on boards is correlated with higher credit ratings, according to Moody’s.

“We consider the presence of women on boards – and the diversity of opinion they bring – as being supportive of good corporate governance, which is positive for credit quality,” the ratings agency said.

Meanwhile, anecdotally, the stocks of companies with low female board representation have underperformed.

“Despite the absence of a clear relationship between gender diversity and stock returns, we believe that diverse organizations offer inherent advantages over non-diverse ones and are better equipped to compete and outperform over the long term,” Morrow said.

Government mandates and pressure from large institutional investors have pushed for board-level gender diversity over the years.

In California, more than 600 public companies are now required to have a minimum number of women on boards or they could be fined as much as $300,000. Big institutional investors such as Vanguard and BlackRock have had a track record of voting against directors of all-male boards.

Meanwhile, the Securities and Exchange Commission approved new Nasdaq rules that will require most U.S. companies to have at least one woman director in addition to another board member who self-identifies as a member of a racial minority or the LGBTQ community.

Still, women have historically trailed men in power and influence on the board level, especially in energy and natural resource industries.

“Improving diversity in these industries, as well as mining, has been a longstanding challenge, and it is not obvious that the status quo has changed meaningfully in recent years,” said Morrow.