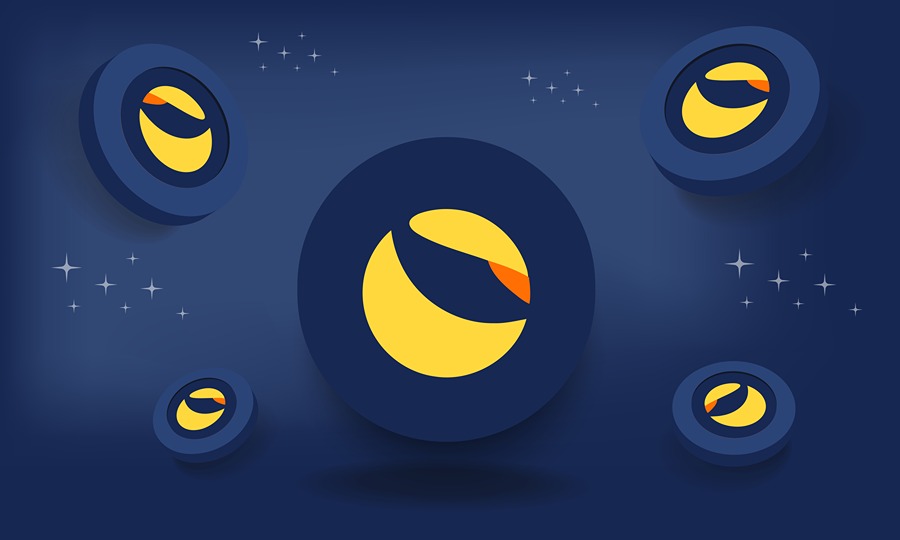 LUNA hit a new all-time high, as markets reacted to news that U.S. president Joe Biden had signed an executive order on cryptocurrencies. Biden wants his government to examine the “risks and benefits” of crypto, news of which sent the likes of NEAR and ANC almost 20% higher.

Following a bear run that lasted almost seven days, terra (LUNA) rallied on Wednesday to reclaim its position as the world’s sixth-largest cryptocurrency.

Wednesday’s breakout pushed prices to an intraday high of $104.58, which is an all-time high for LUNA.

This surge created a bullish engulfing pattern, which overcame all the action of the past eight days, where prices to as low as $75.

Looking at the chart, today’s move has taken the 14-day RSI to a ceiling of 69, should it break, then the recent high of 74 will likely be the next target area.

Should we see price strength rise to this level, then some may expect LUNA to hit as high as $110.

Although anchor protocol (ANC) and NEAR were both hovering around 20% on the day, it was WAVES which was Wednesday’s second-biggest gainer.

WAVES rose to an intraday high of $27.55 during today’s session, which is its highest level since October 29.

Following a low of $21.51 yesterday, Wednesday’s move saw WAVES/USD climb above the $23 resistance point, which has been in place since December 2.

Despite this, the 14-day RSI is tracking at a peak of 84, which is the highest it has sat at in the last eight months, which could be enticing to those who believe this is overbought.

Will today’s executive order be a good thing for crypto markets long-term? Let us know your thoughts in the comments.

Eliman brings a diversified point of view to market analysis, having worked as a brokerage director, retail trading educator, and market commentator in Crypto, Stocks and FX.

Stock Trading Mistake: When You Are Right, But Still Lose
Here’s What You Need To Know About Toxic Furniture
Uzbekistan Collects Over $300,000 From Crypto Sector
4.5-Acre Oceanfront Maui Property Hits The Market For $5.5 Million
Rothschild family plans to take Rothschild & Co private