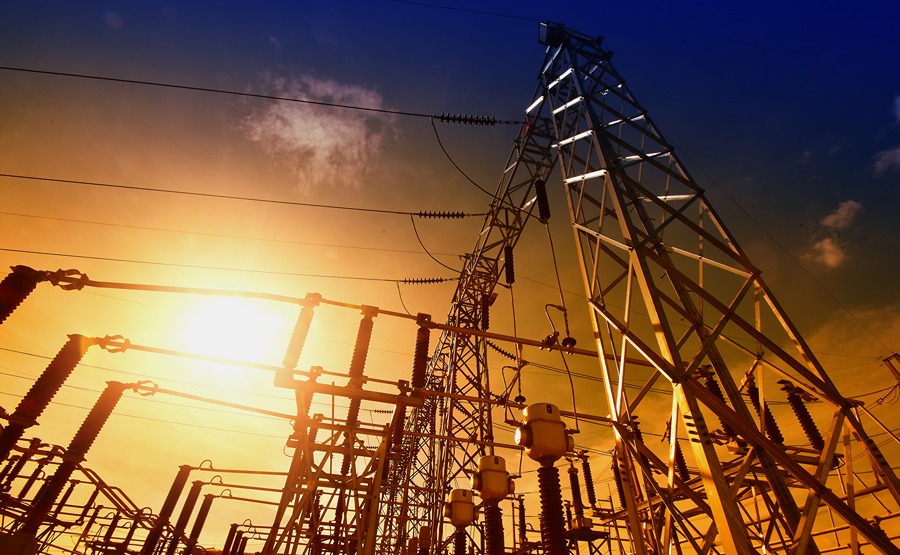 In her order on Tuesday evening, Swain rejected the requests of the Ad Hoc Group of PREPA Bondholders and yet supported alternatives that were not far from the group’s requests.

“The RSA termination announcement presents the risk of a major setback in progress toward readjustment of PREPA’s liabilities,” Swain warned.

Swain said she was open to mediation — as the Ad Hoc group had requested — but the parties needed to reach a consensus about who should participate and its conditions.

A proposal to do this or to explain the status of negotiations should be made by March 18, she said. Any mediation proposal should include, among other things, “a delineation of scope, a timetable, and evidence of the proposal’s commercial reasonableness, [and] susceptibility to cost controls.”

Swain also ordered that by noon on May 2 the board either file a plan of adjustment, disclosure statement, and proposed deadlines for the adoption process; or file a proposed term sheet with a timetable for filing and approving the plan; or file a proposed schedule for litigating significant disputed issues; or file an explanation as to why the court should not dismiss the Title III bankruptcy.

The Ad Hoc group, seeing that the current deal, the Restructuring Support Agreement, was unlikely to get necessary legislative support, in late February called for the negotiation of a “Plan B” that would not require legislative support.

The group had asked for the court to appoint Barbara Houser, who had mediated the central government bond deal, to be mediator to create a new PREPA deal. It also asked for the mediation to take place between the bondholders and the Oversight Board with the possible invitation of a few other parties and asked for an April 15 deadline.

“The court denies the Ad Hoc Group’s motion insofar as it seeks an order requiring the Oversight Board to participate in, and PREPA to provide unlimited funding for, mediation focused on the interests of a particular subset of creditors,” Swain said. She noted that Houser would need to be paid $1,665 per hour.

“It wasn’t terribly shocking that the 2019 RSA was terminated considering how dated it was and how much has changed from then until now,” said Cumberland Advisors Portfolio Manager Shaun Burgess. “The timeline Judge Swain set may be a little tight considering it provides less than two months to reach a new plan for the utility. Questionable timeline aside though, this does move the Commonwealth that much closer to wrapping up their bankruptcy saga which is a net positive for the island and bondholders.” Cumberland has insured Puerto Rico debt.

“Judge Swain’s order recognizes the institutional urgency triggered by the Governor’s abandonment of the RSA. She is correct to insist on a clear structure,” said Tom Sanzillo, director of finance at the Institute for Energy Economics and Financial Analysis. “So long as the bondholders insist on fiscally reckless and economically unrealistic plans to resolve the matter, orders from the bench may ultimately prove futile.”

The Oversight Board Chairman said in late February the alternative to the then-existing RSA would be to create a new one that did not require legislative support.

SBF bail guarantor to go public, UK crypto framework and Celsius news: Hodler’s Digest, Jan. 29 – Feb. 4
Munis firmer across the curve, outflows return
Bitcoin clings to $23.5K as trader says BTC ‘identical’ to 2020 breakout
🔍 What is Open Interest and Why is it Important When Trading Options
Stocks making the biggest moves before the bell: Apple, Alphabet, Amazon, Starbucks and more