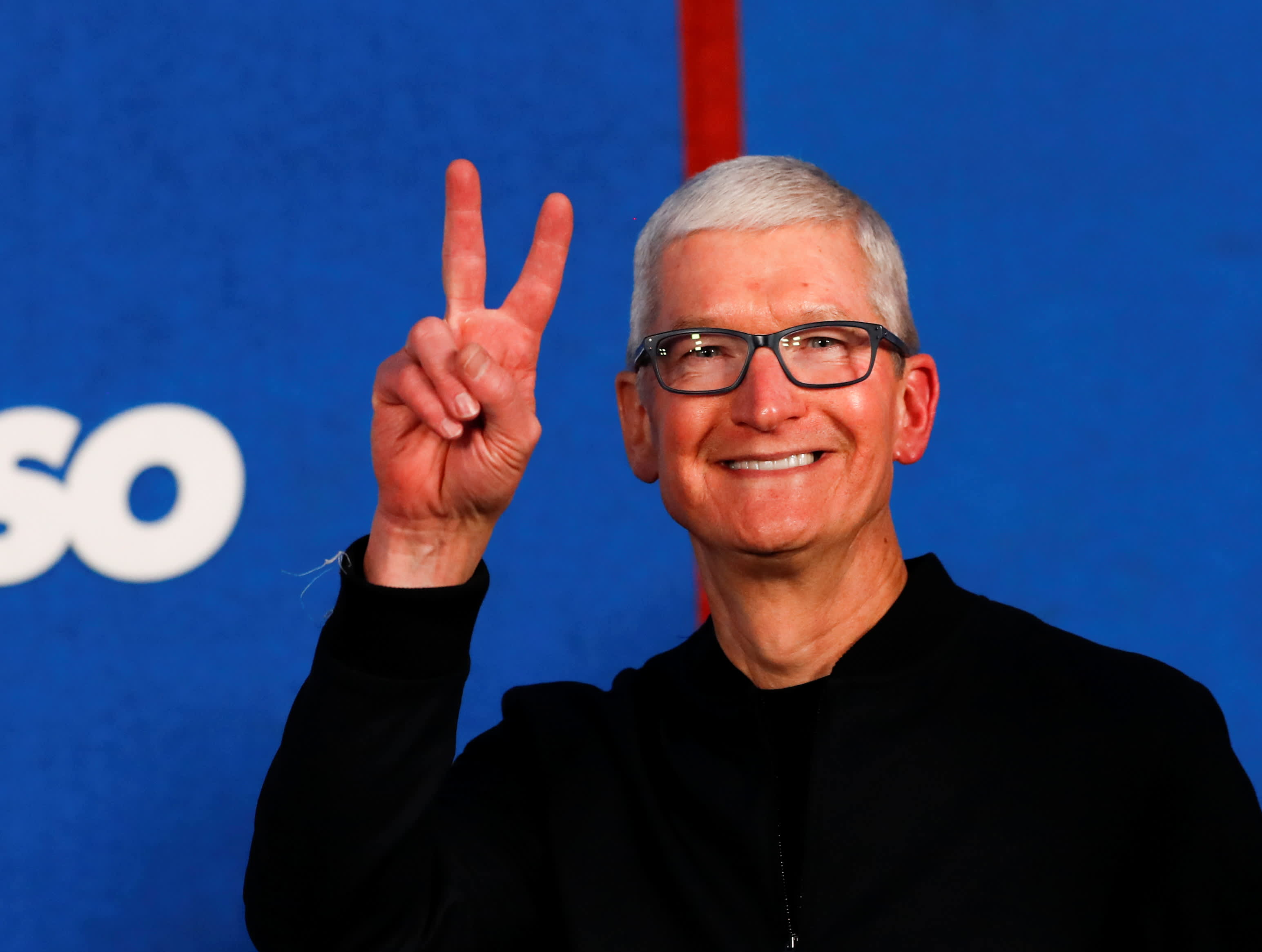 The last week has been nothing but turmoil for not only the stock market, but the world. Russia’s invasion of Ukraine has shaken individuals and governments, possibly reintroducing a return of a Cold-War era world order. Meanwhile, markets have been highly volatile, as energy prices surge due to sanctions on Russia, and uncertainty around inflation lingers in the air.

Trading in the near-term is not always a winning strategy, especially in these times. This is why we’ve looked at what some of Wall Street’s most accurate analysts have had to say on these five stocks. Let’s take a closer look.

Ever since news of the omicron variant of Covid-19 swept across headlines in late November, Petco’s stock plummeted (WOOF). However, this does not negate the growing numbers of new pet owners since the start of the pandemic. The pet retailer and services company is expected to report its quarterly earnings on March 8, and Zachary Fadem of Wells Fargo anticipates upside.

The analyst believes WOOF will beat Wall Street consensus estimates, and he argued there is no lack of opportunities for long-term monetization. He said that demand within the industry is strong, and that Petco’s stock is largely overlooked by investors. (See Petco News Sentiment on TipRanks)

Fadem rated WOOF a Buy, and he assigned a price target of $30.

The firm has been executing well on its veterinary services segment and is generating strong business performance from its loyalty program and fresh food offerings. Moreover, Fadem compared Petco to an online competitor, Chewy (CHWY). He noted that over first four weeks of the first quarter, “WOOF web traffic has sequentially improved while CHWY web traffic has weakened.”

Fadem admitted that supply chain challenges, felt by much of the retail industry, will continue affecting Petco. However, many of the financial setbacks stemming from these obstacles may be mitigated by costs passed on to consumers and product premiumization.

A firm that is repeatedly lauded for its growth and consumer penetration, Apple (AAPL) may receive the same positive reception for pulling its products and services out of Russia. The West has levied sanctions onto Moscow since Russia has invaded Ukraine. It appears now that tech companies are following suit, and Apple’s possible losses from the move could be understood and quickly digested by investors.

Dan Ives of Wedbush detailed the development, which by his calculations may have impacts of 1% to 2% revenue losses, at most for AAPL. The firm has no physical storefronts of its own in Russia and only sells its products through third-party retailers. (See Apple Stock Charts on TipRanks)

Ives rated the stock a Buy, and he declared a price target of $200.

The analyst wouldn’t be surprised if more large tech names were to make similar moves in the region. He added that Apple has also pulled Russian state-owned and propaganda-based apps from its mobile store, and has halted services like traffic intelligence on its Maps platform.

In addition to the historic decision, Ives went on to detail how significant cybersecurity will become, given the heightened threat level emanating from Russia. Indeed, an increasing rate of attacks is expected as retaliation against the West.

Ives is ranked as No. 222 out of over 7,000 analysts on TipRanks. The analyst has been correct in his stock picks 60% of the time, and he has returned 29% on average from his ratings.

Airbnb (ABNB) reported impressive quarterly results last month and cementing its position as an industry leader. The company went public in late 2020, and it has executed on its business model despite repeated controls on mobility and leisure travel. (See Airbnb Estimated Monthly Visits on TipRanks)

Now, with Covid-19 cases diminishing globally, Airbnb stands to benefit as travel roars back to life. According to Ivan Feinseth of Tigress Financial Partners, the company can easily scale and add supply cheaply, and it has been investing innovations to streamline onboarding for new hosts. Moreover, the firm has shown its ability to adapt to abruptly changing consumer desires and trends, be they long-term stays in rural environments or brief weekend urban vacations.

The analyst explained that Airbnb, despite a year of mandated lockdowns and increased stay-at-home trends, still managed to generate 78% in revenue year-over-year. While the pandemic may be waning, the positive consumer trends it created for ABNB are some of the company’s most popular. For instance, Feinseth wrote that half of total bookings in the fourth quarter were for seven or more days.

Feinseth is rated as No. 78 out of more than 7,000 professional analysts. His stock ratings have resulted in success 65% of the time, and they have returned an average of 29.4% each.

Cloud software giant Salesforce.com (CRM) saw its valuation soar over the course of the pandemic. Shares have recently come down along with the rest of tech, but that does not mean the fundamental business is any less sound.

This is the hypothesis of Brian White of Monness, Crespi, Hardt & Co., who argued that “Salesforce is uniquely positioned to capitalize on accelerated digital transformation with a platform that is stronger and more relevant than ever while benefitting from a new model, the addition of Slack, and an economic recovery.”

White rated the stock a Buy, and he maintained his price target of $328.

The analyst said that CRM recently proved its reputation with its recent earnings report. The software firm issued upbeat guidance and reported revenues up 26% year over year. White said that he observed strength across industries, localities, and product lines.

The company’s various high-profile acquisitions like Tableau and MuleSoft generated a combined growth of 23.5%, and Slack continues to impress investors with its performance. The latter is particularly important given the massive price tag spent on the company by Salesforce.

Despite these tailwinds, White admitted that the current tech sell-off may continue to persist for an unforeseeable amount of time. Near-term volatility is to be expected.

Of more than 7,000 analysts on TipRanks database, White maintains position No. 190. He has been accurate when rating stocks 64% of the time, and he has returned an average of 29.1% on each.

The new CEO, Gary Steele, is thought to bring improved execution for the company’s vision over time, according to Jonathan Ruykhaver of Baird. The analyst also noted Splunk’s competitive advantage over its peers due to its platform differentiation. (See Splunk Risk Factor Analysis on TipRanks)

Ruykhaver rated the stock a Buy, and he offered a price target of $135.

He wrote that Splunk’s diverse offering “is considerable and a competitive advantage, combination of extensive data platform, integrated full stack observability, and security and coverage across hybrid cloud to edge.”

Out of over 7,000 expert analysts in TipRanks’ database, Ruykhaver ranks as No. 16. He has been accurate when picking stocks 78% of the time, and he has returned an average of 56.3% on each.