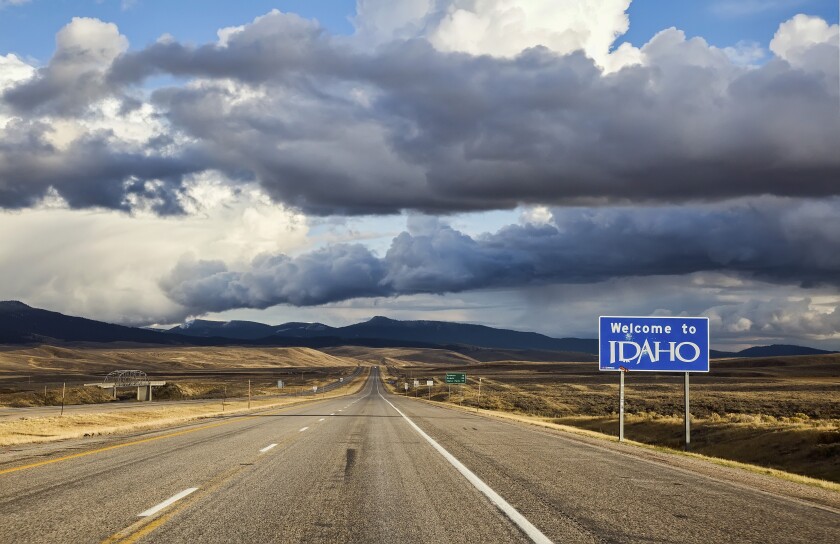 The state has experienced rapid population growth over the past several years that has transformed its metropolitan areas from small towns into fast-paced cities. The state’s population has grown by 17.4% since the 2010 Census, when Idaho was the nation’s fourth-fastest growing state and had a population of 1.6 million, according to a Pew Trusts report.

The requests come from 41 of Idaho’s 115 districts in amounts ranging from a two-year, $150,000 supplemental levy in the Mackay Joint School District to an $80 million bond issue for a new middle school and other upgrades in the Jefferson County School District.

The total comes in slightly less than the nearly $300 million sought in last March’s election and is substantially less than the $715 million of bonds and levies put to voters in 2017.

Jefferson County School District in Rigby, in fast-growing southeastern Idaho, is seeking $80 million for a slew of projects, including construction of a new middle school, a project to renovate Rigby Middle School into a career technical education center and a new gym.

Jefferson Superintendent Chad Martin assured voters in a YouTube video that approval of the bond measures would not result in an increase in the tax levy. The school district has seen enrollment grow from 4,093 during the 2005-06 school year to 6,661 in 2021-22.

Another 37 school districts are asking for $84.6 million of supplemental funding.

Four districts are asking for a total of $26.9 million of increases through plant-facilities levies, which have a maximum term of 10 years and can be used for capital projects, but not new buildings. They require either 55%, 60% or two-thirds majority to pass, depending on the percent of district market value levied.

Munis firmer across the curve, outflows return
China sharply rebukes US over decision to shoot down spy balloon
JPMorgan: 72% of Institutional Traders Surveyed ‘Have No Plans to Trade Crypto’
Stock Trading Mistake: When You Are Right, But Still Lose
Texas school bond guarantee program capacity falls below $27 million