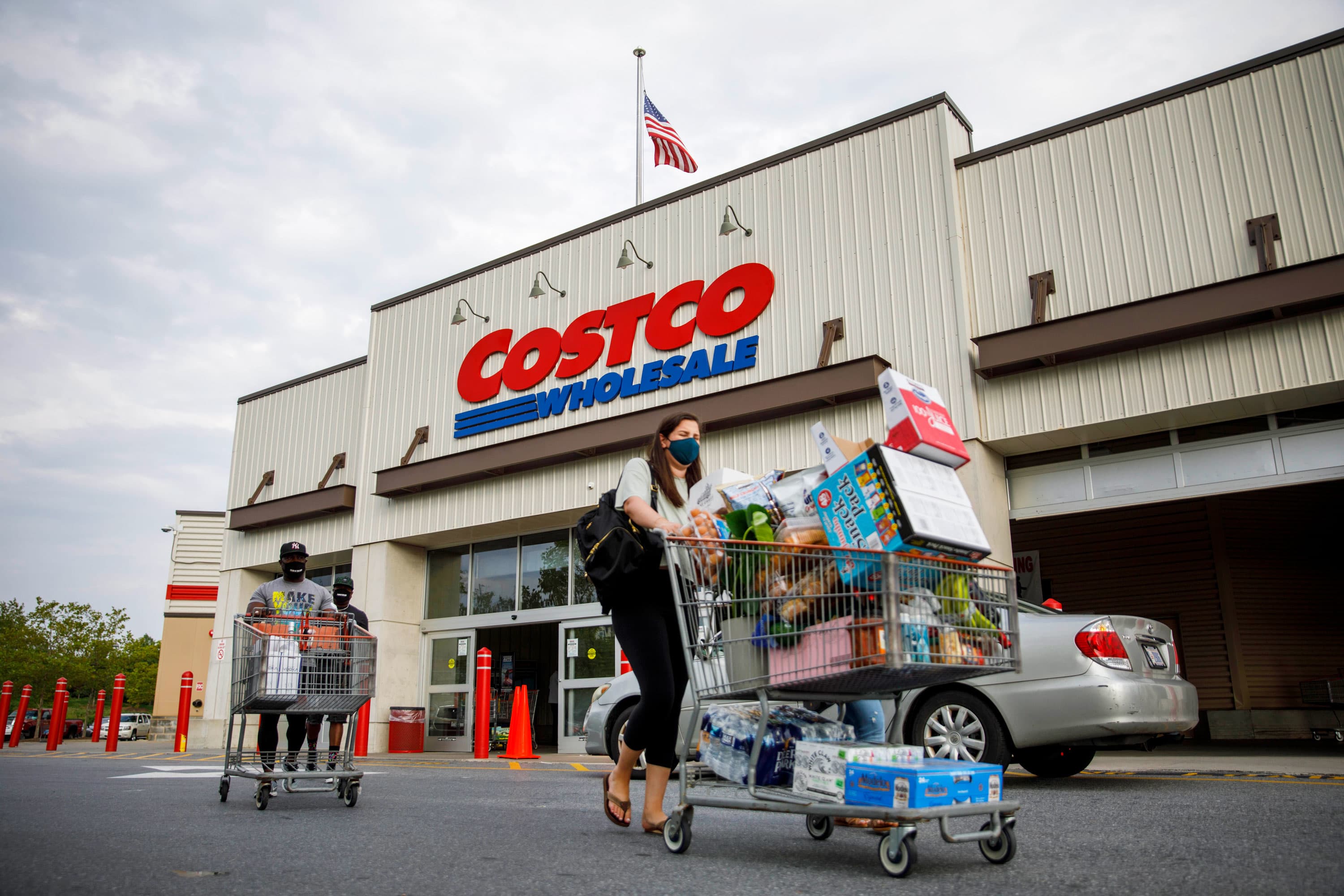 Broadcom — Shares of the chipmaker jumped 3.6% after the company reported record revenue in the fiscal first quarter that exceeded analysts’ expectations. Broadcom reported adjusted earnings of $8.39 per share, higher than the $8.23 per share analysts were looking for per FactSet estimates. Meanwhile, its revenue jumped 16% year over year to $7.7 billion, also topping estimates.

Signature Bank — Shares of crypto-friendly Signature Bank fell 7% despite Goldman Sachs saying Friday it’s keeping its buy rating on the stock and is bullish on the company’s growth outlook after a recent meeting with management.

Kroger — The grocery chain added about 4% after it provided a business update Friday including its digital push to drive 2022 sales and a commitment to shareholder returns of 8% to 11% over time. The increase follows a boost in shares Thursday after it reported strong earnings.

Splunk — The cloud company’s shares rose about 4% after Daiwa upgraded the stock to outperform from neutral, saying it sees an “uptick” in security demand as a result of concerns about Russia.

Rivian Automotive — The electric truck maker’s shares lost 6.5% after Baird lowered its price target on the stock to $100 per share from $150. Baird did, however, reiterate Rivian as an outperform and said it’s still bullish long-term, despite several recent missteps by company management.

Roblox — Shares of the gaming platform fell about 6% after Bank of America said investors should expect the stock to remain volatile for the foreseeable future. It also said that a positive surprise on February bookings growth could lead to a short rally but warned that launches “must be successful before the bear thesis is disproven.”

Sweetgreen — Sweetgreen shares soared 19% after the salad chain reported strong sales growth in its first quarterly report since going public in November. The company also issued a positive sales outlook for 2022, although it doesn’t expect to turn a profit yet.

Gap — The apparel retailer saw its shares fall about 2% after it reported a narrower-than-expected loss for the fourth quarter and issued strong earnings guidance. Gap posted a loss of 2 cents per share, versus the 14 cents forecast by Refinitiv analysts.