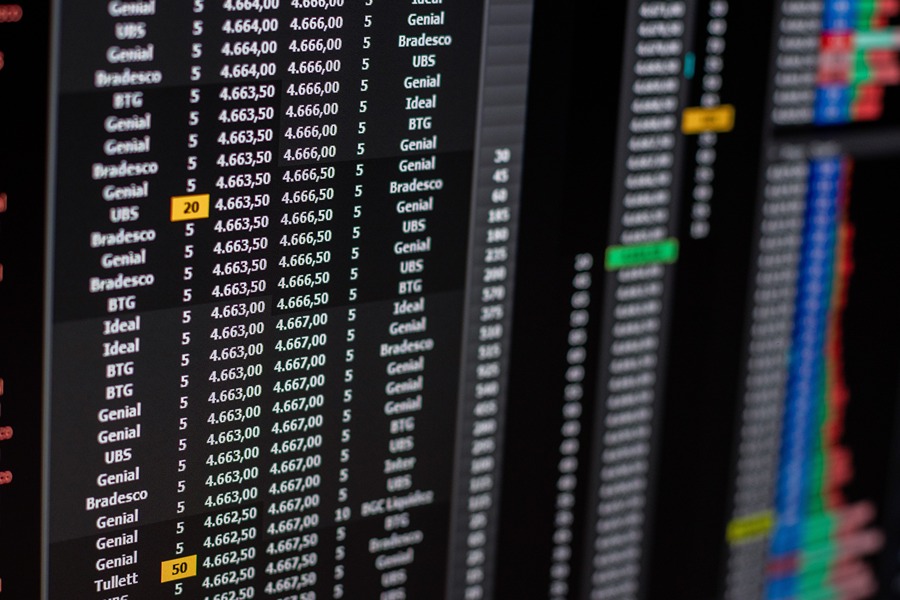 Exchange traded funds that track Russian stocks fell dramatically this week and face an uncertain future as the war in Ukraine has led to Russia being increasingly isolated from the global financial system.

The VanEck Russia ETF (RSX) was falling again on Friday, down about 10%. The Russia-specific fund is now down more than 66% for the week and more than 78% since the start of February.

Prior to the halt, those funds were all down at least 55% for the week, and even more when dating back to earlier February.

The VanEck fund is listed on the Cboe and has not been halted, though VanEck did suspend the creation of new shares until further notice.

The war in Ukraine and the resulting sanctions on Russia have created chaos in the Russian financial system. The Bank of Moscow closed trading on the Moscow exchange for the entire week.

In some cases, the receipts of Russian stocks that are traded elsewhere, such as London or the U.S. – which are owned by many of the ETFs — have also been halted.

Jan van Eck, the CEO of VanEck, told CNBC’s Bob Pisani this week that it is not uncommon for ETFs to trade even if the underlying market is closed.

“ETFs trade all the time when the underlying is not traded. Obviously all Asia ETFs trade when the Asia markets at closed. Russia, on a normal day, closes at 9 a.m. so RSX is almost always trading based on ‘stale prices,'” van Eck said.

However, the long closure and the dramatic moves have created uncertainty about what, if anything, the Russian stocks will be worth.

Another issue for these funds, and for others that track international stocks more broadly, is that market index providers have taken moves to carve out the Russian stocks.

The dramatic declines and lack of liquidity could make it difficult for fund managers to follow their indexes, said Ben Johnson, director of global ETF research at Morningstar.

“The question becomes, okay, if I’m not required to own them, how exactly do I get rid of them when I have no viable means of liquidating those positions,” Johnson said.

Some funds may choose to simply set the stocks to the side and mark them to zero instead of trying to unload them, Johnson said.

The lack of liquidity is also an issue for larger investors who might want to redeem their shares of an ETF — often described as “outflows” from a fund — rather than simply selling their shares on the open market.

“The creation-redemption mechanism in these pure-play Russia ETFs for all intents and purposes right now is fundamentally impaired. It’s just not going to work,” Johnson said.