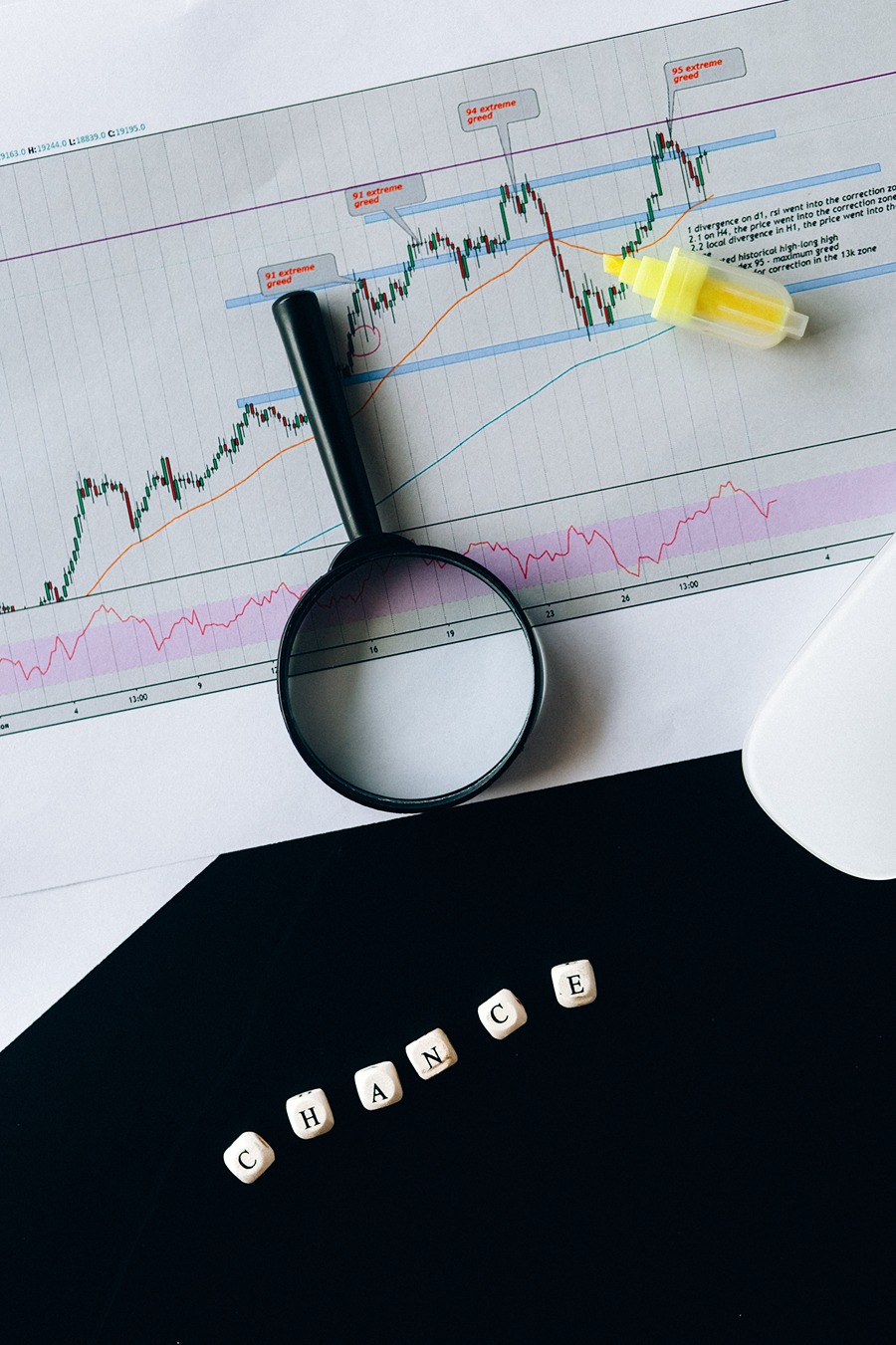 Another day of losses for municipals on Thursday as U.S. Treasuries fluctuated throughout the session, equities were back in the red while another round of outflows were reported from municipal bond mutual funds.

Still low absolute yields and ratios, poor liquidity, and excessive redemptions are creating an overall negative tone for the market.

“There’s no place to hide on the curve. The longest end was hit the hardest and it’s difficult to navigate,” Craig Brothers, a senior portfolio manager for fixed income strategy at Bel Air Investment Advisors LLC, said.

His firm manages $3 billion in both tax-exempt and taxable municipal separately managed accounts.

“If equity market comes under pressure investors will sell their munis because they are down less and they don’t want to take a loss in equities and more comfortable taking a loss of two to three percent in munis,” Brothers said.

Mutual fund redemptions are driving the municipal market, with seven straight weeks of outflows, and are contributing to the overall negative tone, he added.

“The dealer community is not really there to absorb a lot of the paper, and their bid is fading along with the rest of the market,” Brothers said. “Retail is not coming to their aid because absolute yields are low,” he said, adding that bid lists are “relentless.”

“It’s not an environment that’s been easy for anybody to find a safe harbor,” he said.

This year, there have been 16 bids wanted lists exceeding $1 billion, compared to all of 2021 when just two bid lists totaled that amount.

“There’s a huge change in the amount of stuff out for the bid,” he said, pointing to a 10% increase in the amount of bid wanted volume in the 20- to 30-year part of the curve as mutual funds are desperately trying to find liquidity.

“I don’t think you will get cross-over buyers to help the market,” due to the ongoing heavy redemptions and bid wanted lists.

“I don’t think munis are, all of the sudden, going to do well,” he said.

As the first quarters nears end, whether heavy redemptions continue into the second quarter remains to be seen.

One of the reasons that could cause continued redemptions is the equity market not finding its footing, according to Brothers.

The market should finish the quarter with the current market technicals in place, he added.

“I don’t think munis can rally, but I think they can sell off with the Treasury market finding a bid,” he said. “If we get past the war, it will be interesting to see where rates settle in.”

The average seven-day simple yield for the 148 tax-free and municipal money-market funds remained at 0.01%.

Treasuries were better near the close while equities ended the day in the black.

Powell Senate testimony
Once again, Federal Reserve Board Chair Jerome Powell told Congress he expects interest rates to rise 25 basis points when the Federal Open Market Committee meets on March 15-16, but the panel will have to be careful in the future as a result of the Russian invasion of Ukraine.

Testifying before the Senate Banking Committee, the chair again stated that while the first increase will be a quarter point, future hikes can be higher, if needed to cool inflation.

“The Fed’s forecast that inflation will recede is becoming more and more improbable,” said Berenberg Capital Markets Chief Economist for the U.S. Americas and Asia Mickey Levy, a member of the Shadow Open Market Committee. “Much higher prices of energy and food prices are now in the cards.”

Shelter costs will continue to accelerate into 2023, he said, while service prices are likely to keep rising, while goods prices are unlikely to fall.

“Powell’s statement implying that aggregate demand will soften likely overstates the ‘waning’ impact of fiscal stimulus: Although deficit spending is receding, a sizable chunk of the fiscal stimulus legislation in response to the pandemic has not yet been spent,” Levy noted. “Some of that fiscal stimulus is sitting in consumers’ bank accounts, ready to be spent. Because of the very character of the pandemic, in which people were unable to spend, the fiscal policy lags will be longer than historical patterns.”

And the Russian invasion of Ukraine will impact the U.S. economy, said John Leer, Morning Consult chief economist. ”A year ago, Russia’s invasion of Ukraine would likely have had a minimal impact on the U.S. economy, but the United States is now particularly vulnerable to the likely side effects of the crisis,” he said. “By mid-February, the most recent surge in COVID-19 cases had given way to high energy costs and elevated inflation, persistent supply chain disruptions, volatile markets and monetary policy uncertainty. Russia’s invasion of Ukraine worsens the situation on all these fronts, hitting the American economy at its weakest points.”

In data released Thursday, the ISM services report dropped to 56.5 in February from 59.9 a month earlier. Economists polled by IFR Markets expected a 58.0 read.

“Service sector activity has slowed for three consecutive months and the index is nearly 12 points below the all-time high of 68.4 in November of 2021,” said Scott Anderson, chief economist at Bank of the West. “There was also some disappointing data on the U.S. labor market in the report with the employment index dropping 3.8 points to 48.5. This is the weakest reading since August 2020, suggesting some downside risk to job gains when the February BLS employment report is released.”

Upcoming ISM surveys “will merit close scrutiny,” Levy said, “as a gauge of the impact the Russian invasion of Ukraine might have on consumer confidence and economic activity.”

Wells Fargo said, given the drop in the employment index, it was cutting its projection for the nonfarm payrolls to a 375,000 gain from 450,000.