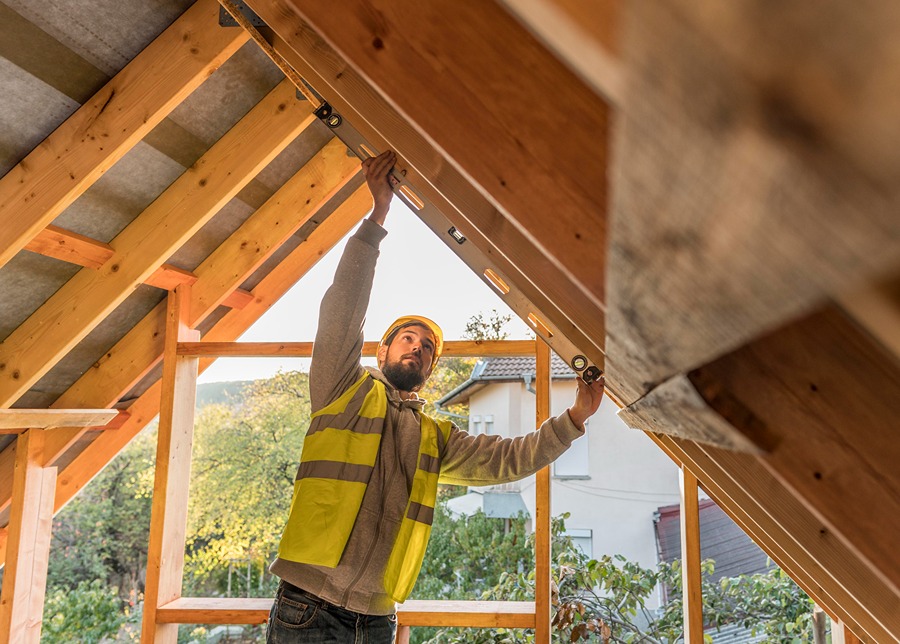 The economy was likely to have added jobs at a healthy pace in February and wages gains were strong.

The February employment report, released at 8:30 a.m. Friday, is the final monthly employment data the Federal Reserve will consider before it meets March 15 and 16. The central bank is widely expected to raise interest rates at that meeting in its first hike since 2018.

“The labor market is tightening pretty fast, and there’s no end in sight to strong wage growth,” said Ethan Harris, head of global economics at Bank of America. “It’s still going to be a very tight labor market…and our guess is wage inflation stays close to 6% throughout the year.” Wage growth was 5.68% year-over-year in January.

The Fed’s dual mandate is full employment and price stabilization. The central bank is hitting its goal on employment, but it is expected to battle rising inflation with a series of interest rate hikes. The first of those hikes is expected to be a quarter point increase in March and then as many as six more over the course of this year.

“For the Fed, this just keeps them on track,” said Harris.

Economists are keeping a close eye on wages, as inflation is running hot and is expected to go even higher with the recent jump in oil prices after Russia’s Ukraine invasion. The consumer price index jumped 7.5% on a year-over-year basis in January and is expected to be even higher in February when it is released next week.

There is a concern that if wage gains are too strong that they begin to feed a wage and price spiral.

But rising wages are a driver of economic growth since they can support the consumer. Michael Gapen, chief U.S. economist at Barclays, said he had expected to see households pulling funds from savings this quarter to support consumption, but rising wages could reduce the hit to savings.

“It’s going to come from labor market income rather than just drawdown,” he said. “You want the labor market to kick off solid income growth.”

Economists said job growth was likely to come from a broad range of industries. There were expected to be gains in leisure and hospitality.

“The supply chain issues are still an issue impeding manufacturing but less so particularly in the vehicle sector. They do seem to be getting their production schedules back up,” said Mark Zandi, chief economist at Moody’s Analytics. “Construction seems more problematic. There’s a record number of homes in the pipeline. They just can’t seem to get anything across the finish line.” He said the industry has been impacted by parts shortages and labor shortages.

Tom Simons, money market economist at Jefferies, said the labor market continues to be plagued by a shortage of supply.

“One thing that’s a limiting factor is supply of labor. We should still see that reflected in strong wage numbers. It’s going to be reflected in another dip in unemployment,” said Simons.

Simons said he also is watching wage gains. “It is a big deal in terms of just trying to conceptualize how well the consumer can keep up with inflation,” said Simons. “The labor market is so tight, and there’s still pent up demand for various things. It seems reasonable that wages will continue to climb as employers compete to secure workers.”