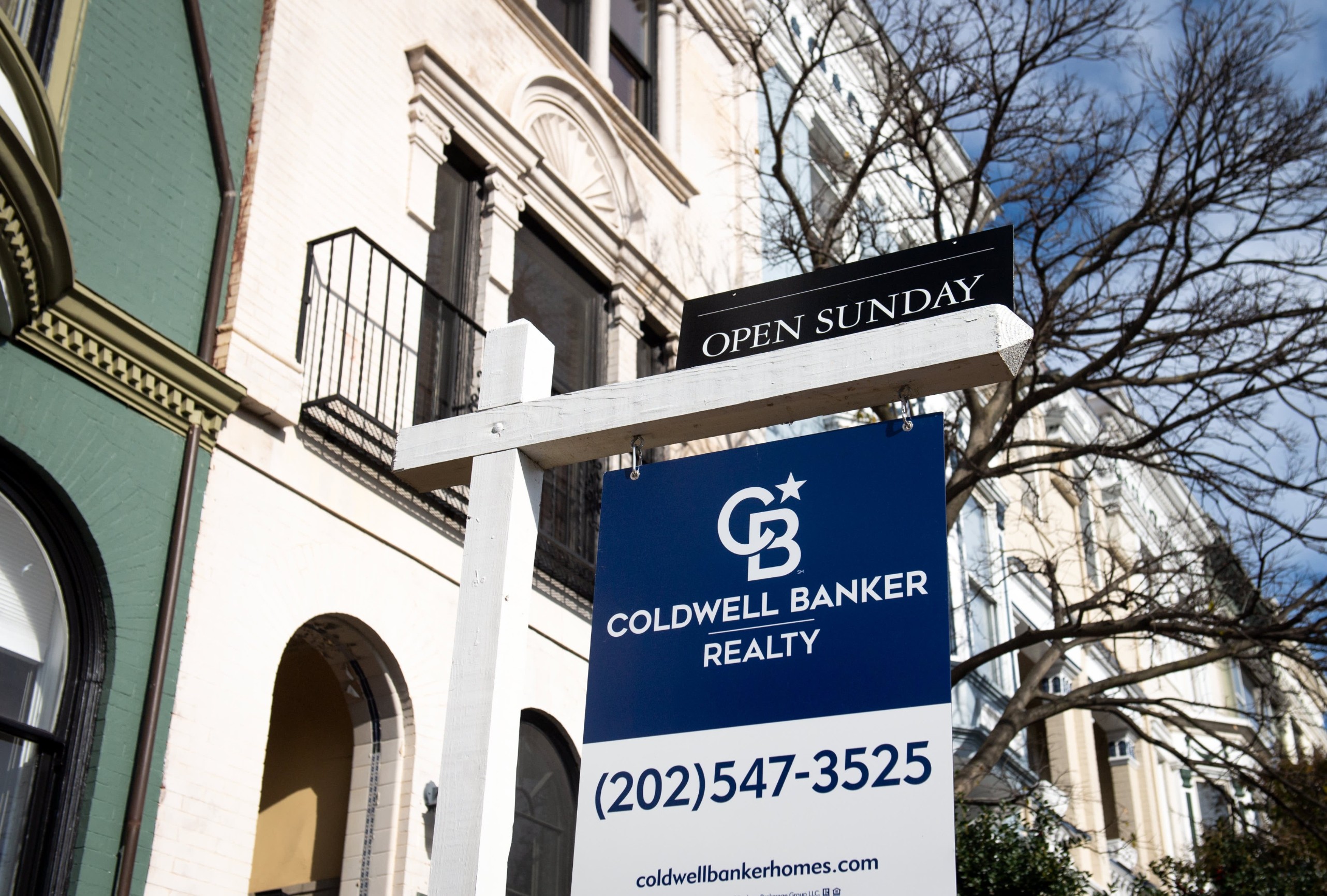 Mortgage demand stalled last week, as interest rates hit a multiyear high, but that will likely change quickly. Rates are now falling fast due to the Russian invasion of Ukraine.

Mortgage application volume was essentially flat compared with the previous week, according to the Mortgage Bankers Association’s seasonally adjusted index. Borrowers had no incentive to refinance, and homebuyers continue to face high prices and a severe lack of listings.

Applications to refinance a home loan increased 1% for the week but were still 56% lower than the same week one year ago. Rates were 92 basis points lower a year ago, so there were far fewer borrowers who could benefit from a refinance. The refinance share of mortgage activity decreased to 49.9% of total applications from 50.1% the previous week.

Mortgage applications to purchase a home fell 2% for the week and were 9% lower year over year. Buyers are now seeing prices appreciate at the fastest pace in more than 45 years, up just over 19% from a year ago in January, according to a new report Tuesday from CoreLogic. As a result the average loan size increased to yet another record high of $454,400.

These dynamics will likely now shift, due to a sharp drop in mortgage rates this week. The war in Ukraine has caused investors to rush into the bond market, which resulted in lower yields. Mortgage rates loosely follow the yield on the U.S. 10-year Treasury. The average rate on the 30-year fixed fell 28 basis points in just the past two days, according to Mortgage News Daily.

The expectation going into this year was that rates would move higher steadily, as the Federal Reserve eases its purchases and holdings of mortgage-backed bonds. The Fed has not made any changes to its plan for that so far, so it is possible that the drop in mortgage rates will be brief. Lower mortgage rates will continue to put upward pressure on home prices, especially given the drastic imbalance of record low supply and strong demand.