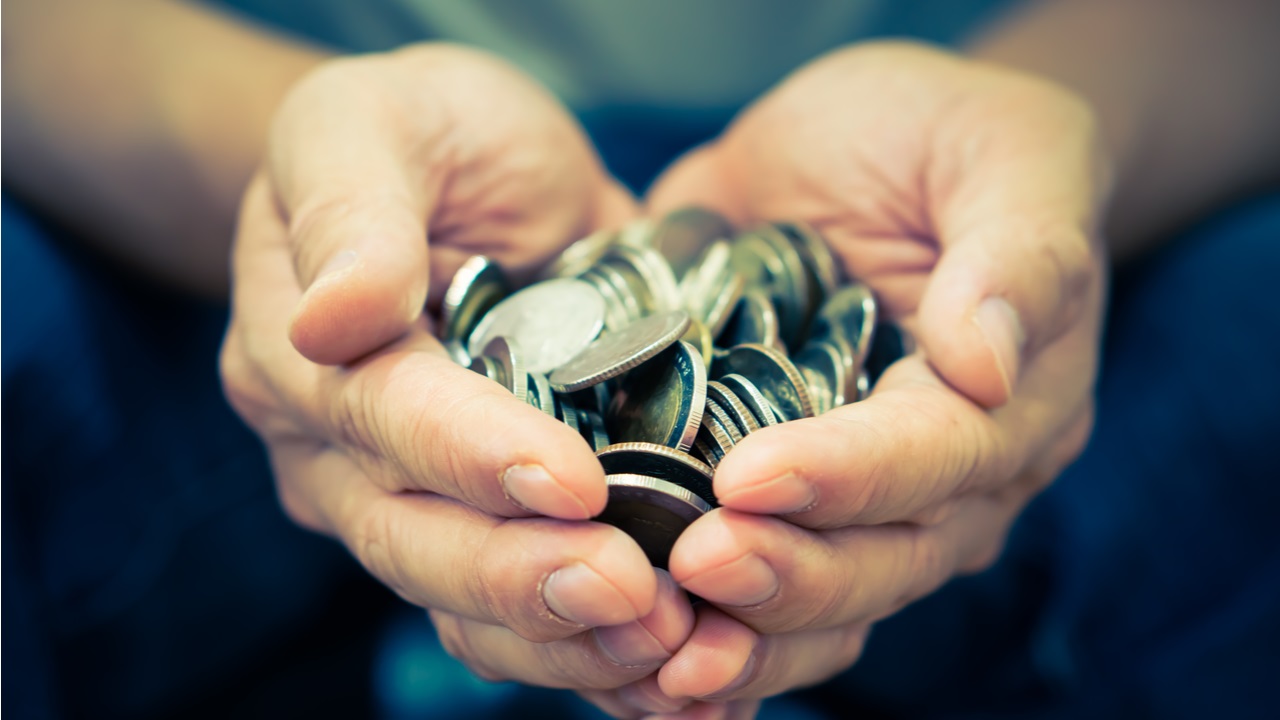 Having already raised millions of dollars in major cryptocurrencies like bitcoin, Ukraine is now receiving donations in polkadot as well. The country intends to expand the list of accepted coins as it increasingly relies on help from the crypto community to fund its defense against Russia.

In the face of an ongoing military assault by the Russian army, Ukrainians have offered crypto users around the world another option to support their cause. Early on Tuesday, the Ukraine Twitter account published a DOT address along with a statement welcoming polkadot donations.

The post expresses gratitude on behalf of the Ukrainian people for the funds donated by the global crypto community. It also reveals that support for more cryptocurrencies will be introduced in the near future.

The people of Ukraine are grateful for the support and donations from the global crypto community as we protect our freedom. We are now accepting Polkadot donations too: $DOT: 1x8aa2N2Ar9SQweJv9vsuZn3WYDHu7gMQu1RePjZuBe33Hv.
More cryptocurrencies to be accepted soon.

The announcement comes after Gavin Wood, co-founder of Ethereum and creator of Polkadot, tweeted on Sunday that if Ukraine provided a DOT address, he would send $5 million in the cryptocurrency. At the time of writing, over $200,000 in polkadot has been received already.

If you post a DOT address I’ll personally contribute $5m.

Ukraine has so far collected around $40 million in major digital currencies such as bitcoin (BTC), ether (ETH), and the stablecoin tether (USDT). Besides authorities in Kyiv, non-government organizations supporting the Ukrainian military, such as “Come Back Alive,” are also among the recipients of the crypto aid.

There have been calls for Ukraine to start accepting other cryptocurrencies, including the privacy-oriented monero (XMR), the crypto news outlet Forklog noted in a report. In a tweet following the polkadot announcement, the founder of Tron, Justin Sun, also pledged to contribute $1 million, if the Ukrainians post a TRX address.

While actively seeking to finance its defense and humanitarian efforts through cryptocurrency, the government in Kyiv has been urging the crypto industry to cut Russia’s access to the space. On Sunday, Ukraine’s Deputy Prime Minister Mykhailo Fedorov asked all major crypto exchanges to block addresses of Russian users. However, leading trading platforms like Binance and Kraken have so far refused.

A day earlier, Fedorov, who is also Ukraine’s minister of digital transformation, tweeted that the local crypto community is willing to reward those who reach out with information about crypto wallets used by Russian and Belarusian politicians.

As Russia is being isolated from the global financial system through waves of western sanctions, including the expulsion of some Russian banks from SWIFT, concerns have increased that Moscow may turn to cryptocurrency as an instrument to circumvent the imposed restrictions.

Do you expect crypto donations for Ukraine to increase as the country introduces new currency options? Tell us in the comments section below.

Lubomir Tassev is a journalist from tech-savvy Eastern Europe who likes Hitchens’s quote: “Being a writer is what I am, rather than what I do.” Besides crypto, blockchain and fintech, international politics and economics are two other sources of inspiration.